With one day to go, I'll be keeping this space updated throughout the midterms with the latest polls and live blogs.

Trump told me he didn’t know TV networks had pulled his immigration ad that many critics viewed as racist. Said his ads “were effective. I asked why he liked the ad when many felt it was offensive. A lot of things are offensive. Your questions are offensive, he said.”
2 Likes
dragonfly9 November 6, 2018, 5:49am #3

Lawyer for FinCen leaker, Sours Edwards describing her actions as more about being a whistle blower, as opposed to just bowing to pressure from journalists (my interpretation)

Information from the disclosures was reported in 11 articles that appeared in BuzzFeed over the course of a year, prosecutors said.

Agnifilo said Sours Edwards shared the reports because “she believes that certain pieces of information were not being handled the right way and were not being brought to the attention of the people who should know it,” though he did not give further details.

He said Sours Edwards had also spoken to committees in Congress and to other government agencies about her concerns, and that her contact with the media was a relatively small part of her efforts. 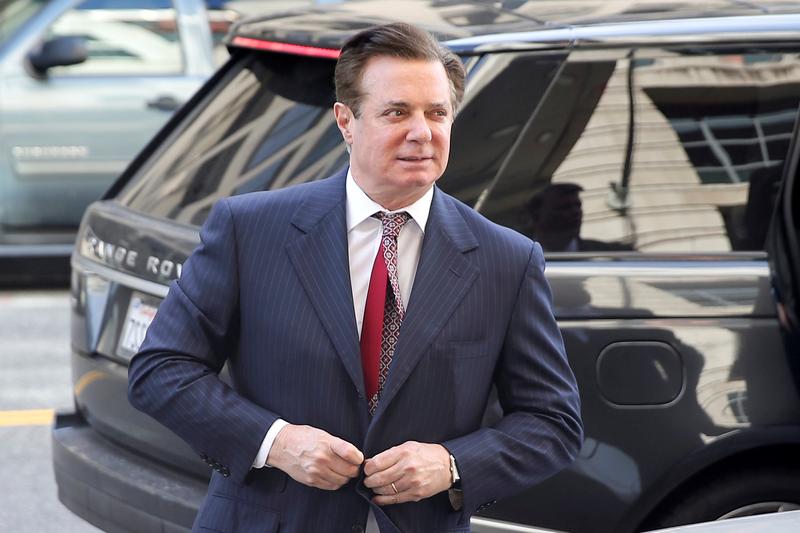 A lawyer for a U.S. Treasury Department employee charged with leaking to a journalist confidential documents on former Trump campaign chairman Paul Manafort and others, said on Friday that his client was motivated by public service.