1/ The White House argued that Trump has "broad discretion to regulate access to the White House for journalists" in response to a lawsuit by CNN over the suspension of Jim Acosta's press pass. The lawsuit alleges that the ban violates CNN and Acosta's First and Fifth Amendment rights and they're asking for a temporary restraining order and a preliminary injunction that would restore his access right away. Almost every major news organizations has sided with CNN. (CNN) 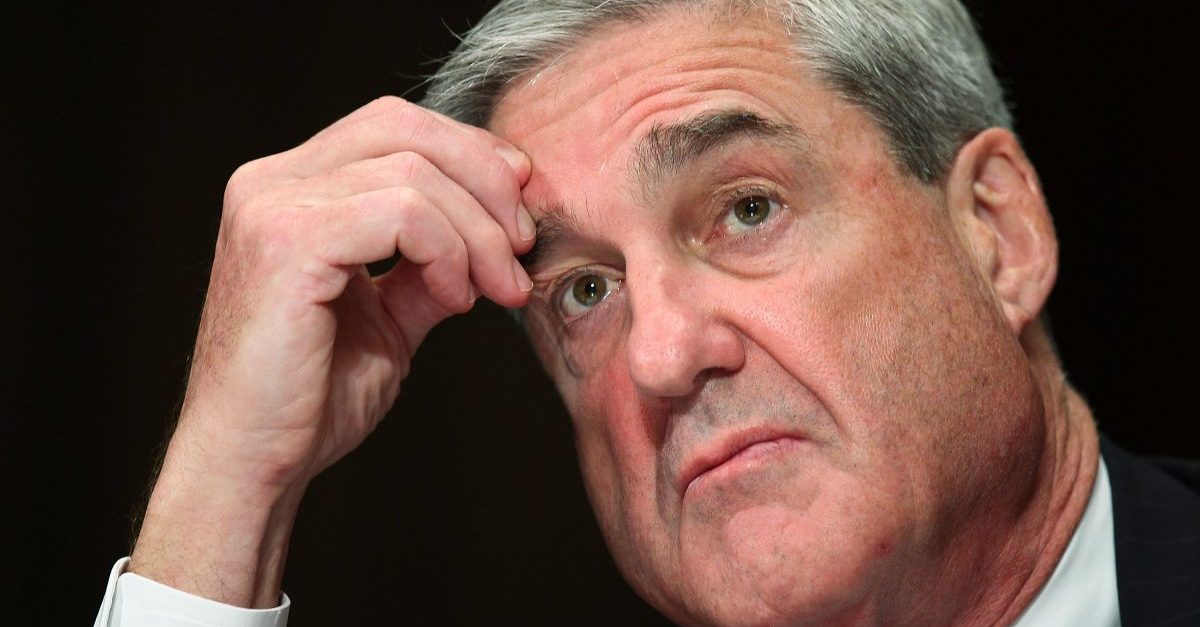 In any case, the "mystery appellant" remains a mystery, but apparently that person had a lot to say today.

Mmmm… Don’t know what to make of this, but it’s certainly intriguing.

Remember that Politico think-piece from a couple of weeks ago, in which a former federal prosecutor wondered if President Donald Trump had already been subpoenaed by special counsel Robert Mueller and was secretly litigating that behind the scenes? One legal expert clearly told Law&Crime why that was a “bogus” idea. However, the identity of this person has remained elusive.

Just like that, though, the “mystery appellant” has returned to the stage — but they’re still hiding behind the curtain.

According to federal court records, this person challenging a subpoena filed a “sealed 6,487-word brief” with the U.S. Court of Appeals for the District of Columbia on Wednesday. Judge Beryl Howell is presiding over the case. 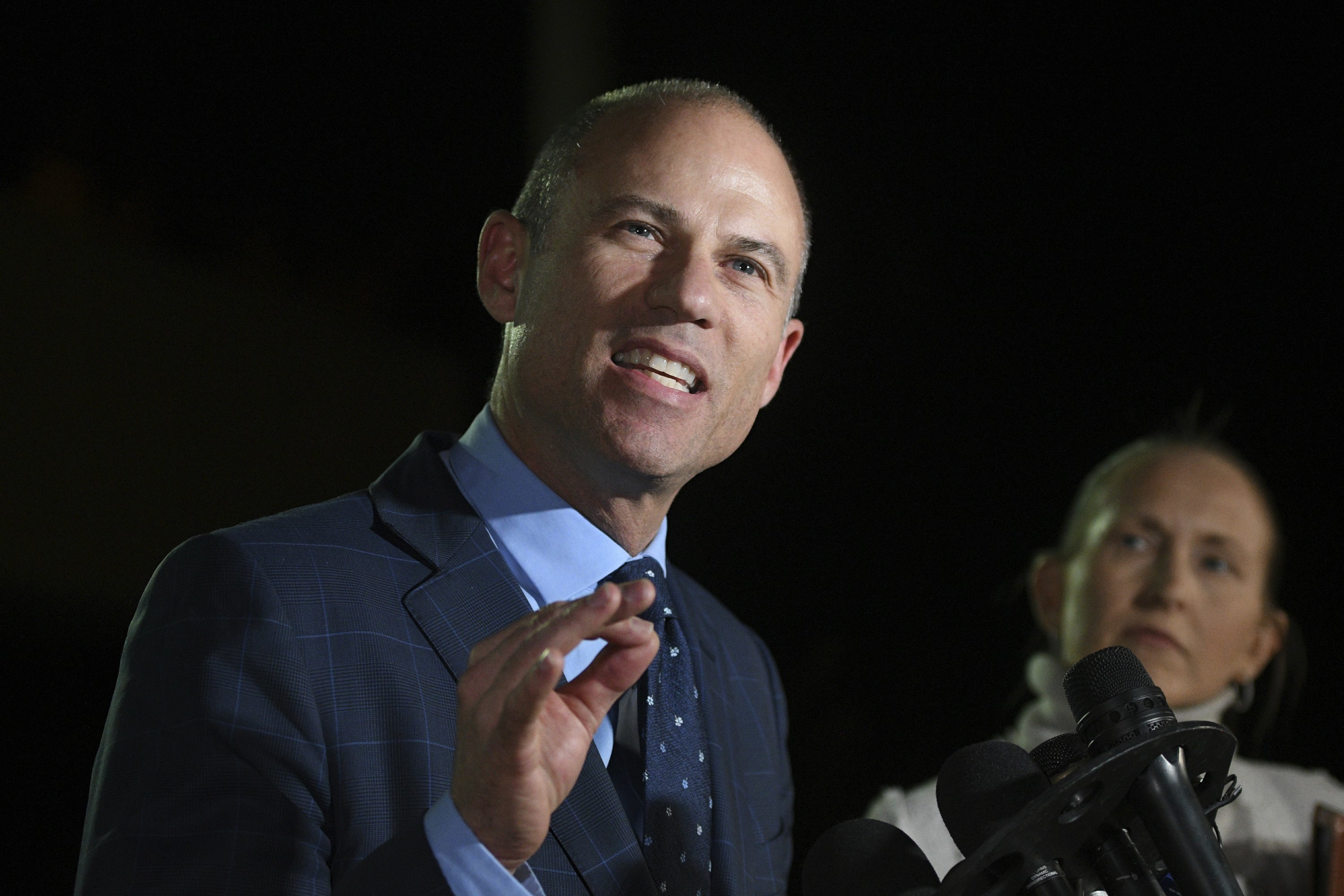 What a crazy week – and it’s only Wednesday!

Police had responded to a domestic violence incident Tuesday and took a report, but Avenatti was taken into custody Wednesday, the official said. It’s hard to parse the precise meaning of these texts since their exchanges are so cryptic (probably on purpose). At first glance, these interactions and their timing appear very incriminating, but it may take awhile for the media to piece this all together – I’m sure Mueller has known about these texts for a long time.

And yet another WTF WTF WTF moment

George Conway, a conservative attorney whose wife is Donald Trump’s senior White House counselor, has formed an organization whose goal is to push back against the president.

Missing from its mission statement is any mention of Conway’s wife, who helmed Trump’s White House quest and became the first woman to successfully bring a presidential campaign across a November finish line. 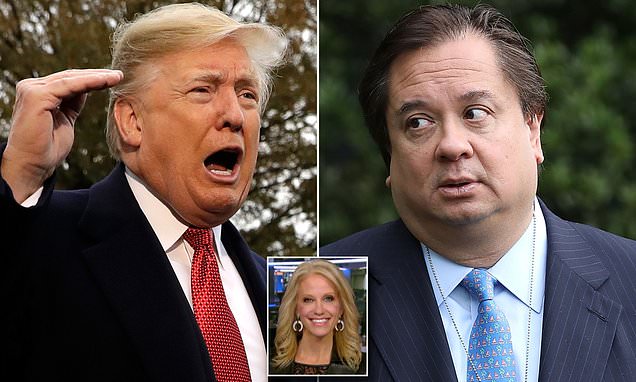 Missing from the mission statement of 'Checks and balances' is any mention of Conway's wife, who helmed Trump's White House campaign and is now one of his most trusted advisers. 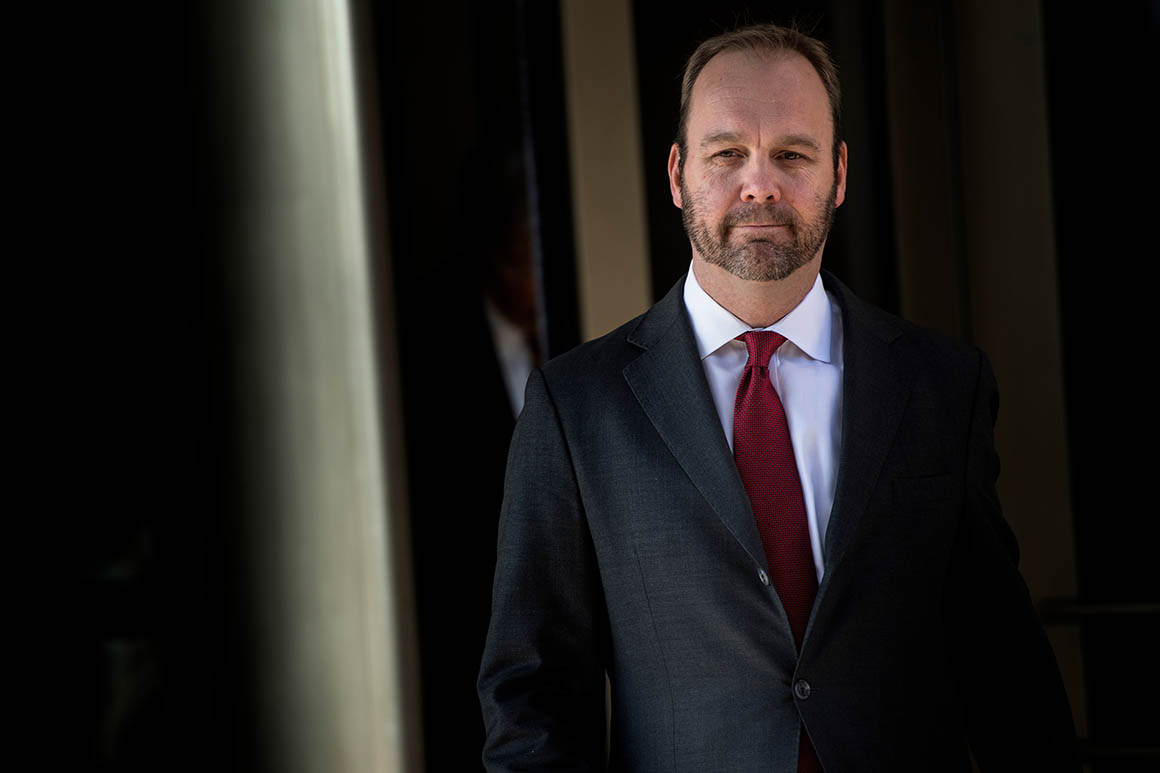 The delay stands in contrast to two other high-profile former Trump officials who are moving toward sentencing in the Mueller investigation.

Rick Gates is the gift that keeps on giving. (Hey, Matt Whitaker: hands off!)

The delay, laid out in a new one-page joint filing, stands in contrast to two other high-profile former Trump officials — Michael Flynn and Paul Manafort — who are moving toward sentencing after also pleading guilty and cooperating with the special counsel’s probe.

Yes, this is quite a week.

Hard to decipher what happened…Was it his ex-wife? Did she hit first (and that wouldn’t matter) but he’s in a real jam here.

Does not look good.

T and his battle with Mueller…more tweets.

President Donald Trump escalated his war on Robert Mueller on Thursday, slamming the special counsel investigation in a series of tweets as a “total mess” that has “gone absolutely nuts.”

The inner workings of the Mueller investigation are a total mess. They have found no collusion and have gone absolutely nuts. They are screaming and shouting at people, horribly threatening them to come up with the answers they want. They are a disgrace to our Nation and don’t…
59.3K
4:14 AM - Nov 15, 2018 Just hours earlier, Vice President Pence told NBC News that the administration would continue to cooperate with the special counsel.