1/ The National Climate Assessment concludes that global warming is already "transforming where and how we live and presents growing challenges to human health and quality of life, the economy, and the natural systems that support us." The findings from the landmark scientific report, issued by 13 federal agencies, are at odds with the Trump administration's environmental deregulation agenda, which Trump claims will lead to economic growth, and its plans to withdraw from the Paris climate accord. The report predicts that the effects of global warming could eliminate as much as 10% of the U.S. economy by the end of the century, and warning that humans must act aggressively now "to avoid substantial damages to the U.S. economy, environment, and human health and well-being over the coming decades." The first report, released in November 2017, concluded that there is "no convincing alternative explanation" for the changing climate other than "human activities, especially emissions of greenhouse gases." Trump recently questioned the science of climate change, saying that "I don't know that it's man-made" and that the warming trend "could very well go back." (New York Times / Associated Press / Washington Post / CNN)

Surprise - Manafort LIED to Mueller…! (not really…we expected it)

Pundits are saying
For Manafort, he will have avoided the cost of a trial, and possibly awaiting a pardon. But Manafort may never has been a good witness, and he wouldn’t be useful to Mueller. THey think Mueller already has the goods on Manafort. 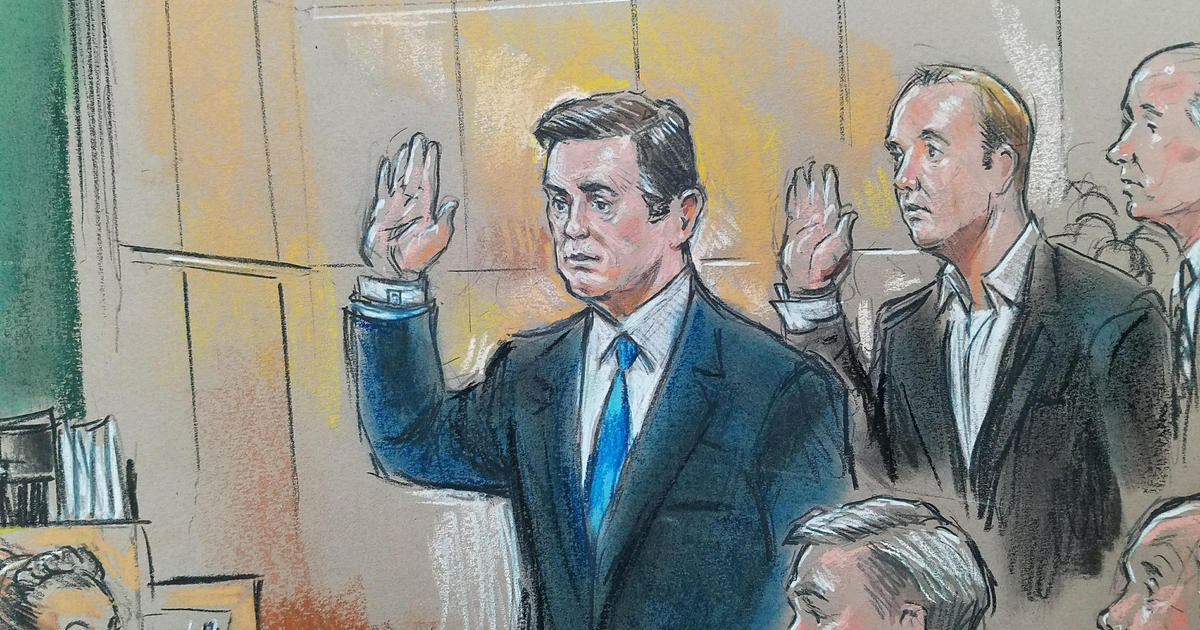 In a court filing, prosecutors say Manafort violated his plea agreement with the government by lying to federal investigators "on a variety of subject matters" 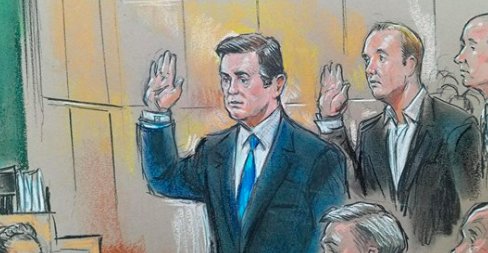 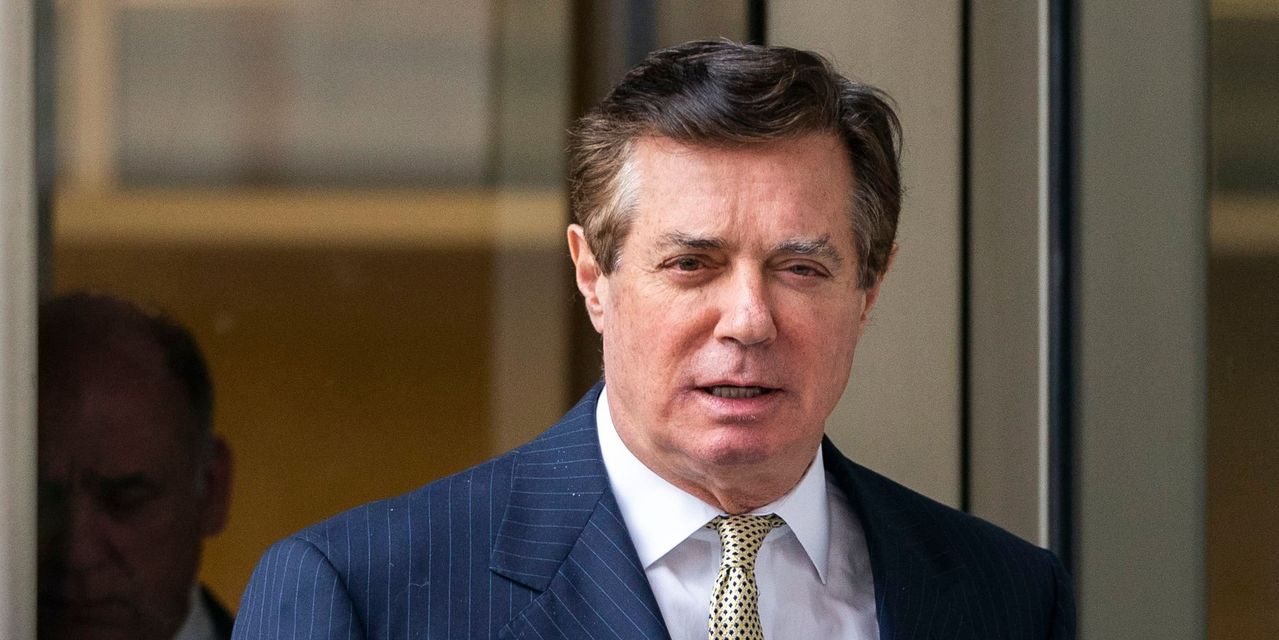 Who are we anymore?

Transgender asylum seeker was beaten before her death, according to new autopsy

The report said that Hernandez was found with deep bruising on her rib cage and deep contusions on her back.

Do Manafort still share the same legal team or was that status removed when Manafort went in for a plea deal?

Because it was mentioned that after T had submitted his statements, it was revealed that Manafort was lying. Some pundits are suggesting that whatever Mueller knows is a Manafort lie, would hold true for T as well.

.@AshaRangappa_ just brought up a good point with @ChrisCuomo: Per Giuliani, Trump & Manafort still have a joint defense agreement, which means they can share information to get their defenses in line. So if Manafort lied, did Trump’lawyers know (and/or conspire to lie)?
6:19 PM - 26 Nov 2018

[email protected]_ just brought up a good point with @ChrisCuomo: Per Giuliani, Trump & Manafort still have a joint defense agreement, which means they can share information to get their defenses in line. So if Manafort lied, did Trump'lawyers know (and/or conspire to lie)? 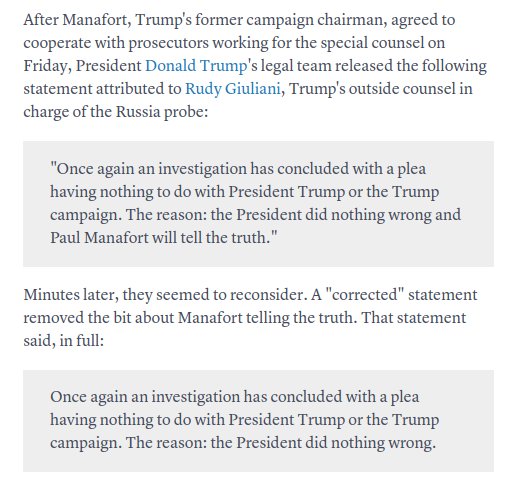 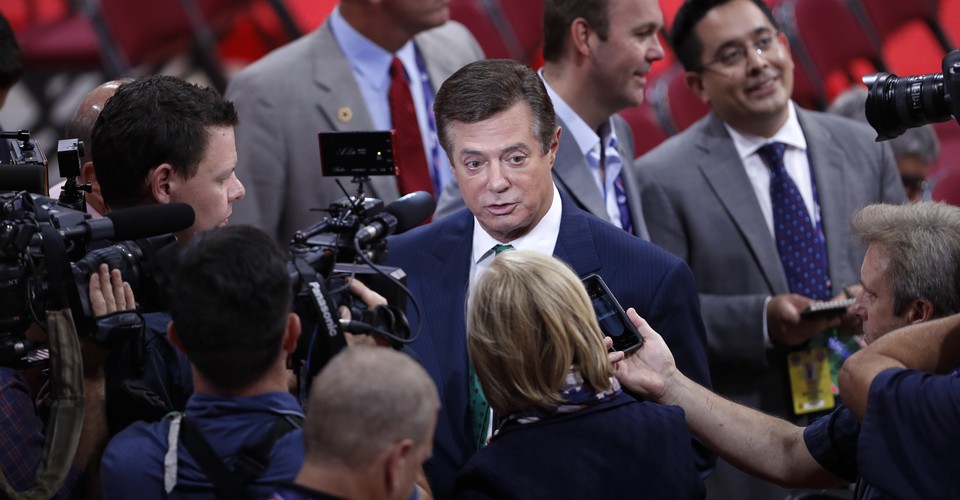 The two have a joint-defense agreement, which allows their legal teams to share information—and could help the president’s former campaign chairman angle for a pardon.

“It was likely more than one lie and this would not have been a minor detail — it had to be something material and significant and intentional.”

Questions about what kinds of misinformation that Manafort could be promoting?

If Manafort is ultimately protecting T, then whatever lie he told Mueller has to be along those lines, deny any T involvement in coordination/collusion/conspiracy with the Russians in order to get a pardon.

If Manafort is protecting himself from Russian retribution, and he doesn’t care what it takes to bluff his way through Mueller’s questions, and he’s just saved himself a boatload of money on lawyers he didn’t have to pay for the additional trial. He is just not going to sing.

But we already know a lot of what Mueller’s probably got in his legal files.

a) Did Trump know nothing of Russians helping in the election? (see Don Jr’s call to T during the Russian/Trump Tower meeting - must have been confirmed by Mueller)

c) Cambridge Analytica…who coordinated that data to help narrow down the political race for T? Money was exchanged, Russians were supporting those efforts.

d) Who was aware of what T might have promised the Russians in return for helping him win the election?

e) What is Gates telling Mueller? - apparently he’s talking Or Flynn - is he a full participant, or someone like Manafort is only play acting?

Mr. Trump’s lawyers responded last week to questions Mr. Mueller had for the president about ties between his campaign and Russia. Among the questions were inquiries about what Mr. Trump knew about Russian offers to Mr. Manafort during the campaign to assist Mr. Trump’s presidential run. The president’s lawyers have declined to discuss what he told Mr. Mueller, and it is not clear whether any of his answers conflicted with what Mr. Manafort told investigators.

Mr. Manafort’s allies have hoped that his sessions with the special counsel would end soon so he could be sentenced and transferred to a federal prison, where conditions are comparatively better than in a local jail. At a recent court hearing in Alexandria, Mr. Manafort came into the courtroom in a wheelchair, his foot wrapped in a white bandage, possibly from an attack of gout.

But few of Mr. Manafort’s friends predicted that his sentencing would be hastened by prosecutors declaring him to be a liar. The development stunned some people close to the White House, as well as legal experts.

“Everybody who lies to Mueller gets called on it — so he had to know that Mueller would catch him. So the question is: What was he hiding that is worse than going to jail for the rest of your life?” said Joyce Vance, a professor of law at the University of Alabama law school and former federal prosecutor. “There are often rocky dealings with a cooperator, and Mueller didn’t cut bait at the first sign of trouble. It was likely more than one lie and this would not have been a minor detail — it had to be something material and significant and intentional.” 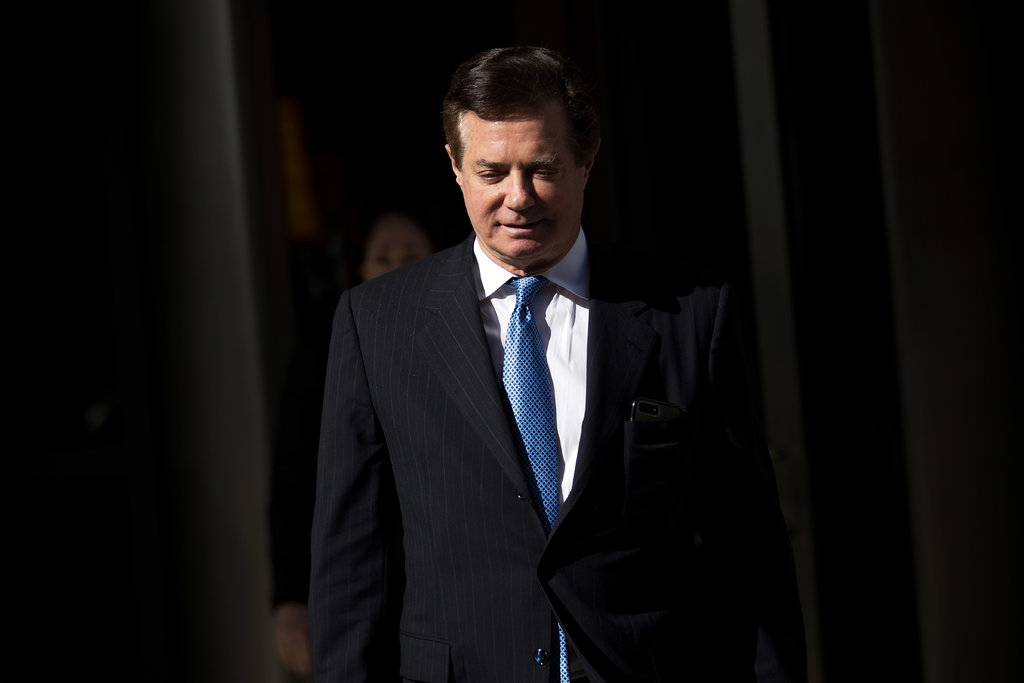 Prosecutors said lies by Mr. Manafort, President Trump’s onetime campaign chairman, on “a variety of subject matters” relieved them of all promises they made to him in their deal.