1/ Paul Manafort violated his cooperation agreement with Robert Mueller by repeatedly lying to federal investigators, according to a court filing by the special counsel's office. Prosecutors claim Manafort's "crimes and lies" about "a variety of subject matters" relieve them of any promises made to Manafort as part of the plea agreement. Manafort cannot withdraw his guilty plea and without a deal, he now faces at least a decade in prison after pleading guilty in September to conspiring to defraud the U.S. and conspiring to obstruct justice. In August, a federal court jury in Alexandria, Va., convicted the former Trump campaign chairman on eight felony counts and deadlocked on 10 others. (New York Times / Washington Post / Politico / ABC News / CNN)

(I hope I’m doing this correctly)
Hi Matt! I also think there is something off about the Guardian story, and I’m freaked out by the stuff going on in Ukraine, and wondering if someone is trolling us with the Manafort-Assange thing ‘cause it fits so nicely into what we may have suspected for so long. Is this story a plant that will be revealed as a hoax? In other words, I would like to hear why you parenthetically mentioned your suspicions…
Thanks!

This cozy relationship with T’s lawyers and Manafort’s is probably what derailed the plea agreement. Manafort has been relaying what they knew of the Mueller investigation back to T’s lawyers. Manafort is holding out for a pardon

But later, Mr. Giuliani suggested that Mr. Manafort and others might be eligible for pardons after Mr. Mueller’s inquiry ends, and the prospect has continued to hover over Mr. Manafort’s case. On Tuesday, Sarah Huckabee Sanders, the White House press secretary, said she had no knowledge of any conversations about a pardon for Mr. Manafort. A week ago, after months of negotiations, Mr. Trump provided written answers to some questions from Mr. Mueller.

Some defense lawyers have suggested that prosecutors deliberately fashioned Mr. Manafort’s plea agreement to counter a possible pardon. In forcing Mr. Manafort to forfeit almost all his wealth, including five homes, various bank accounts and an insurance policy, prosecutors specified that they could seize his assets under civil procedures “without regard to the status of his criminal conviction.”

It is particularly vexing in light of the double dealing of both Manafort and T’s team. 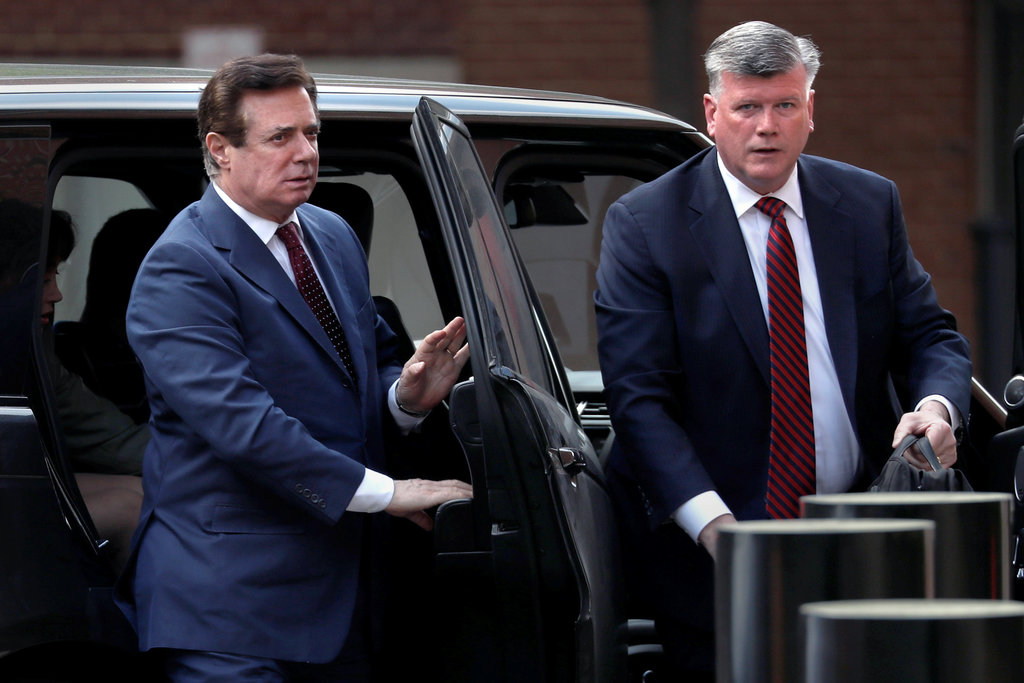 The arrangement was highly unusual, and it appeared to give Mr. Trump and his advisers ammunition in their public campaign against the special counsel investigation. "If you are trying to corruptly influence his testimony by dangling a pardon, that could be witness tampering," said one former prosecutor.

Now that Giuliani has acknowledged that Manafort’s lawyers have been talking to Trump’s lawyers, some legal analysts have been weighing in as to how this may fall out for Trump. NBC analysts are saying it could be treated as witness tampering and/or obstruction of justice. (I’m not a lawyer, but, yeah, it sure sounds like it to me.)

Furthermore, Mueller could subpoena Giuliani because attorney-client privilege may not apply. If, for some reason, Mueller decides not to subpoena Giuliani, Democrats could certainly pursue the option once they take control of the House on January 3.

President Donald Trump’s lawyer has acknowledged that he received briefings from attorneys for Paul Manafort while Manafort was cooperating with Robert Mueller, an unusual development that legal experts say raises the specter of witness tampering and obstruction of justice…

If Mueller decides to investigate, the Trump team could be in for an unpleasant surprise. Legal experts told NBC News the conversations among the lawyers would not be covered by attorney-client privilege — meaning Mueller in theory could haul Giuliani before the grand jury and force him to testify under oath about them.

“If you are trying to corruptly influence his testimony by dangling a pardon, that could be witness tampering,” Daniel Goldman, a former federal prosecutor who is now an NBC News and MSNBC legal analyst, said on “Andrea Mitchell Reports.”

If you’re interested in the reasons why attorney-client privilege may not apply, please refer to the remainder of the article which presents a good explanation – one that’s not easy to paraphrase.

No other outlet has been able to match the reporting. It feels like a story that might be mostly correct, but missing some key detail. Getting a detail incorrect is quite different than deliberate misinformation… I think we can trust that a respected outlet like the Guardian will do its best to publish real information and correct the record when it gets something wrong.

I found this “explainer” at Vox very helpful to understand the significance of it all: 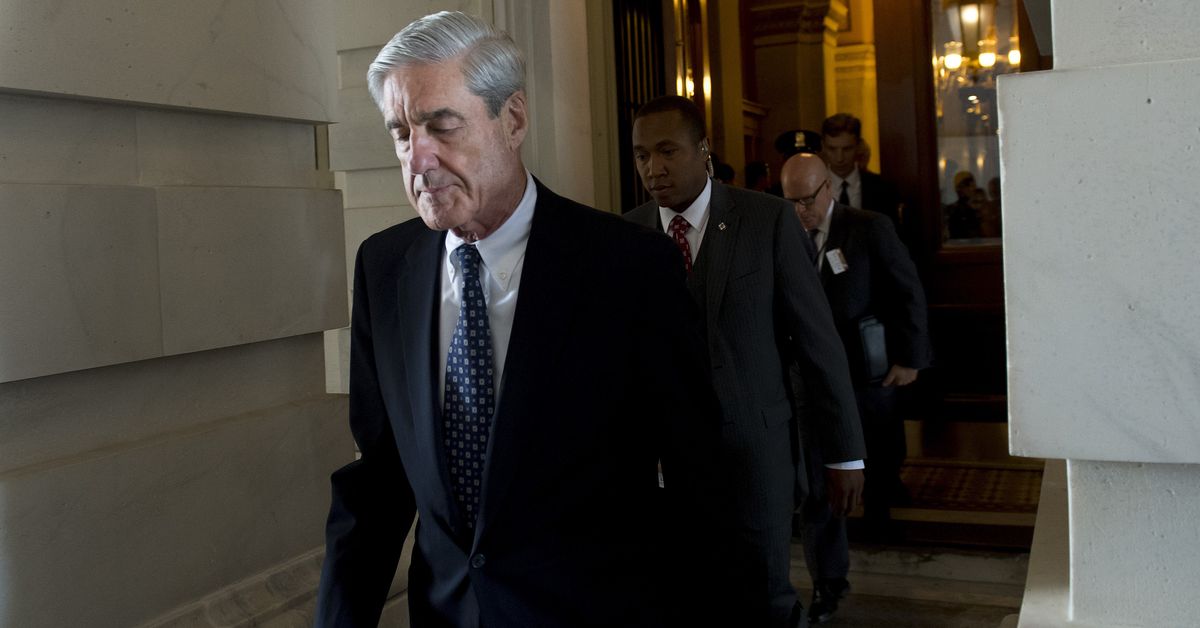 A leaked Mueller draft document provides a glimpse into the investigation’s...

Jerome Corsi leaked the document, which outlines a potential charge against him.

Thank you! My brain was hurting while it tried to process this turn of events. The Vox “explainer” cleared up the whole mess – it was like taking an ibuprofen.