1/ The National Republican Congressional Committee suffered a major hack during the 2018 election, exposing thousands of emails to an "unknown entity." Four senior NRCC aides had their email accounts surveilled for months by a suspected "foreign agent" and despite learning about the hack in April, the NRCC didn't tell GOP leadership about it until yesterday after a Politico inquiry. The NRCC said it withheld the information from party leaders so they conduct their own investigation. (Politico / Washington Post / CNN)

Because Whitaker hasn’t been confirmed by the Senate, his qualifications have not been publicly reviewed and there’s been no vetting for potential conflicts of interest, they say.

“Because of our respect for our oaths of office and our personal experiences carrying out the Department’s mission, we are disturbed by the President’s appointment of Matthew Whitaker to serve as Acting Attorney General,” the statement says.

“The Attorney General is responsible for ensuring that we are a nation of laws and that every citizen and every government official — including the President himself — is equally subject to those laws,” the statement continues. "Because of the profound responsibilities the position entails and the independence it requires, it can only be filled by someone who has been subjected to the strictest scrutiny under the process required by the Constitution." The statement says the acting AG hasn't been vetted and calls on the president to nominate someone to succeed Jeff Sessions, who was forced out last month. 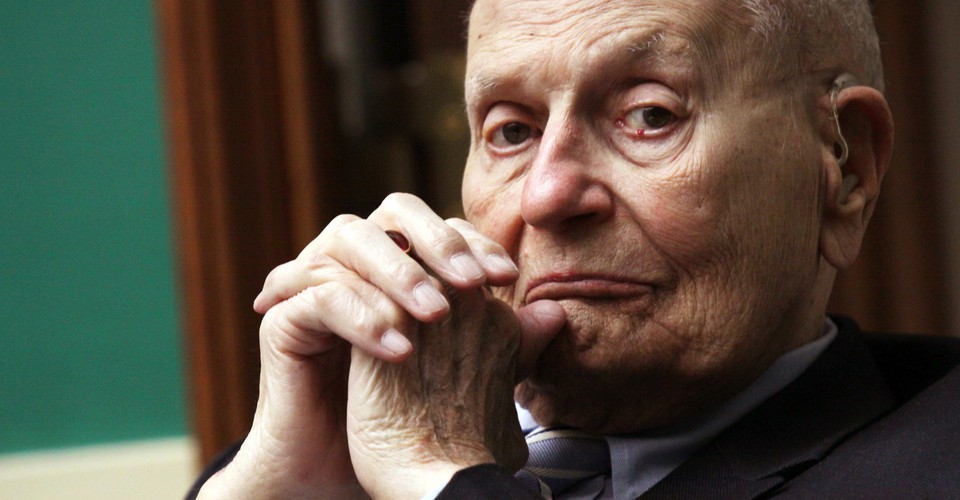 I Served in Congress Longer Than Anyone. Here’s How to Fix It.