1/ Congress passed a two-week spending bill to extend the government's funding through Dec. 21 and avoid a partial shutdown. Lawmakers face an impasse over whether to meet Trump's demand for $5 billion to build a wall along the border with Mexico, which Democrats have resisted. Trump has threatened to force a partial government shutdown if Congress does not give him his wall money. (Wall Street Journal / Reuters / Washington Post)

Re item #4, I think you intended “complementary,” not “complimentary.” 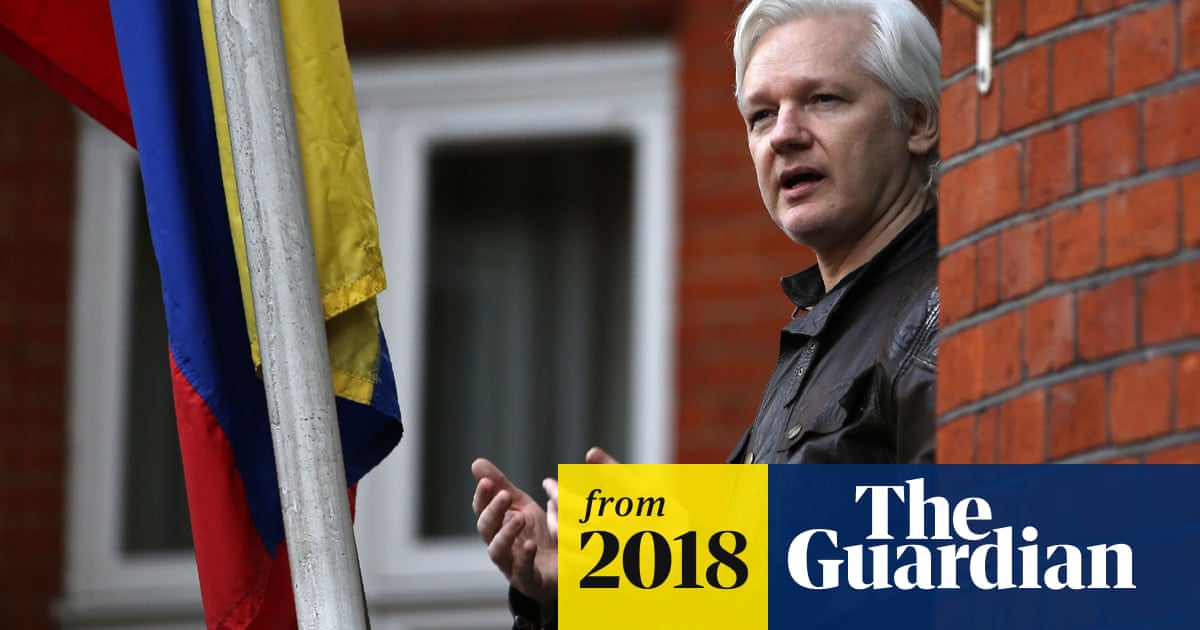 Ecuador says UK has given ‘guarantees’ for Assange to leave embassy

Looks like we’re one step closer to Assange’s extradition.

Ecuador has received written assurances from the UK government that it would not to extradite Julian Assange to any country where he would face the death penalty, the country’s president, Lenín Moreno, has said.

In a live radio interview on Thursday, Moreno said that the WikiLeaks founder now had sufficient guarantees to leave Ecuador’s embassy in the UK, where he has lived under asylum since mid-2012…

Earlier this year, the Foreign Office minister, Alan Duncan, tried to reassure Assange about his treatment if he chose to leave the embassy, telling MPs: “We are increasingly concerned about his health.

“It is our wish that this is brought to an end, and we would like to make the assurance that if he were to step out of the embassy, he would be treated humanely and properly. The first priority would be to look after his health, which we think is deteriorating.”

I’m just reading between the lines here, but this seems to be shaping up as a carefully orchestrated PR campaign (between Ecuador, the UK, and the US) to remove Assange from the embassy as gracefully as possible and transport him to the US – using health concerns as an excuse while giving Assange the assurance that, regardless of what kind of justice he faces here, he will not be handed the death penalty. Time will tell. 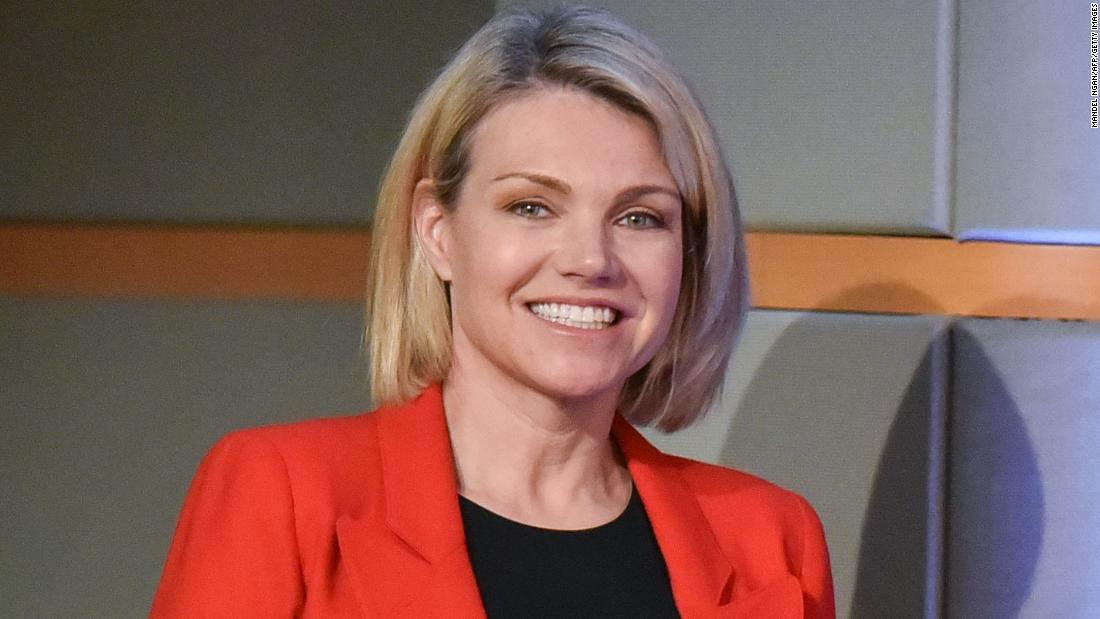 President Donald Trump is expected to nominate State Department spokeswoman Heather Nauert to be his new ambassador to the UN, positioning a relatively inexperienced newcomer in one of the most high-profile positions in US diplomacy, according to an...

If this actually happens, will the rest of the world retain even one shred of respect for the U.S.?

Nauert’s appointment would realign power dynamics within the President’s national security team. Pompeo has told aides he wants the UN position downgraded from the Cabinet-level job Haley had insisted on, an official familiar with his remark told CNN. Elevating Haley to a Cabinet level post broke with the tradition of previous Republican administrations.

National security adviser John Bolton has been said to want the role downgraded as well, according to people familiar with his thinking. A former UN ambassador himself, Bolton has taken an interest in some UN matters, such as the International Criminal Court.

The shift means Nauert would wield less clout than her predecessor, both at the UN and within the administration, and as a result, would pose nowhere near the challenge to Bolton, White House chief of staff John Kelly or Pompeo.

They want to downgrade the role from a Cabinet Member to a simple spokesperson. It’s really sad.

A new Republican Senator comes under investigation before he is even sworn in.

The American Democracy Legal Fund wrote to Ashcroft on Nov. 2, days before the midterm elections, alleging that Hawley may have “used public funds as Attorney General to support his candidacy for U.S. Senate.”

U.S. Sen. Claire McCaskill, D-Mo., who lost to Hawley in November’s election, argued in the campaign’s closing days that he may have committed a crime by inviting political advisers to manage aspects of his office.

“It is against the law to use state resources for political gain,” McCaskill, a former prosecutor in Kansas City, said. “You cannot use taxpayer-paid staff to assist in any political purpose. The last (Republican) attorney general went to prison for utilizing his office and his state staff to promote him politically. Those are the facts.”

Hawley supporters are painting the investigation as a partisan attack. However, that defense seems implausible since the person who announced the investigation, Secretary of State Jay Ashcroft is, like Hawley, a Republican.