1/ An alleged Russian spy appears to have reached a plea deal with federal prosecutors involving accusations that she was working as an agent for the Kremlin in the U.S. Maria Butina is accused of working with a Russian banking official to develop relationships with American politicians through the National Rifle Association in an effort to advance Russian interests. Butina previously pleaded not guilty to conspiracy and acting as an agent of a foreign government, but attorneys and prosecutors filed a request for a "change of plea" hearing since "the parties have resolved this matter." Butina's case was brought by federal prosecutors in D.C. – not by Robert Mueller. (CNN / Washington Post / Wall Street Journal / New York Times) 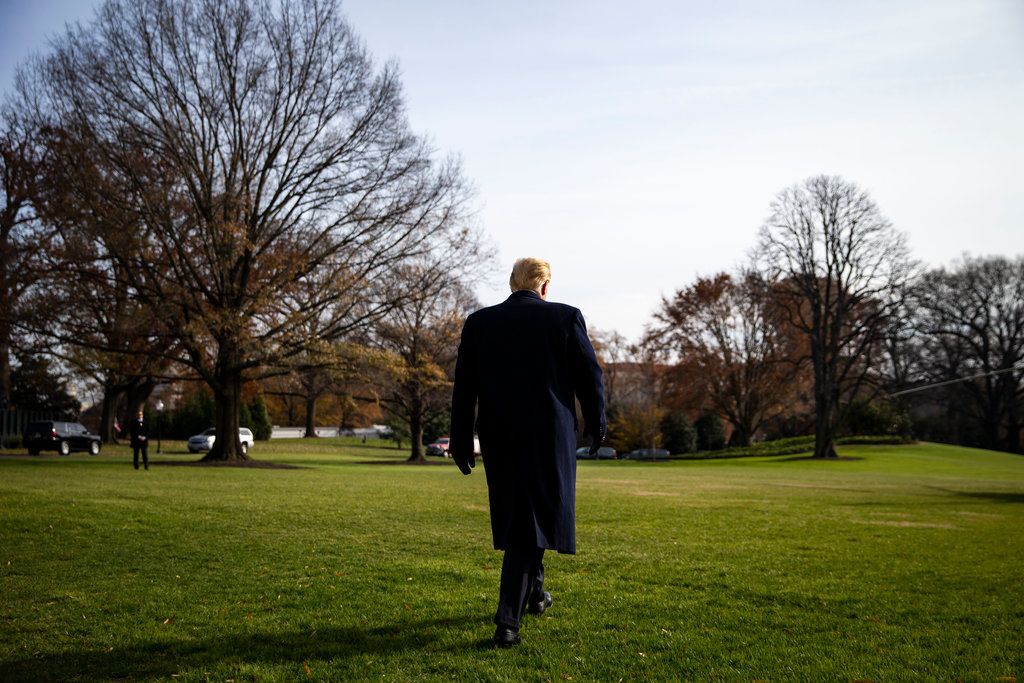 After Ayers Turns Down Chief of Staff Job, Trump Is Left Without a Plan B

Finding a replacement for the White House chief of staff, John F. Kelly, is in many ways just the latest staffing snare in a White House that has struggled to fill even low-ranking jobs.

Mr. Kelly, meanwhile, is said to be furious with Ms. Trump and Mr. Kushner. One senior administration official said that Mr. Kelly was known to have kept written notes about Mr. Kushner and Ms. Trump and the things that they had done or requested, which he conspicuously left on his desk in view of his staff.