1/ Trump claimed he'd be "proud to shut down the government" if his demand for $5 billion in border wall funding isn't met. In an extended, heated, and televised exchange with Nancy Pelosi and Chuck Schumer, Trump declared that "I will be the one to shut it down. I'm not going to blame you for it. I am proud to shut down the government for border security. […] I will take the mantle […] for shutting down the government." Schumer and Pelosi said they made two offers to Trump at the current level of $1.375 billion. Prior to the meeting, Trump falsely tweeted that that substantial part of his "Great Wall" had already been built and then threatened that "if the Democrats do not give us the votes to secure our Country, the Military will build the remaining sections of the Wall." Schumer accused Trump of throwing a "temper tantrum" with the meeting ending with no resolution, increasing the chances of a partial government shutdown at the end of next week. (Washington Post / Axios / New York Times / Wall Street Journal / Bloomberg / CNBC)

The full exchange is worth watching. Nancy, Chuck and Trump argue while Mike Pence sits silently.

President Trump said he would be proud to "shut down the government for border security" in an Oval Office exchange with House Minority Leader Nancy Pelosi (D-CA) and Senate Minority Leader Chuck Schumer (D-NY). The leaders went back and forth over... 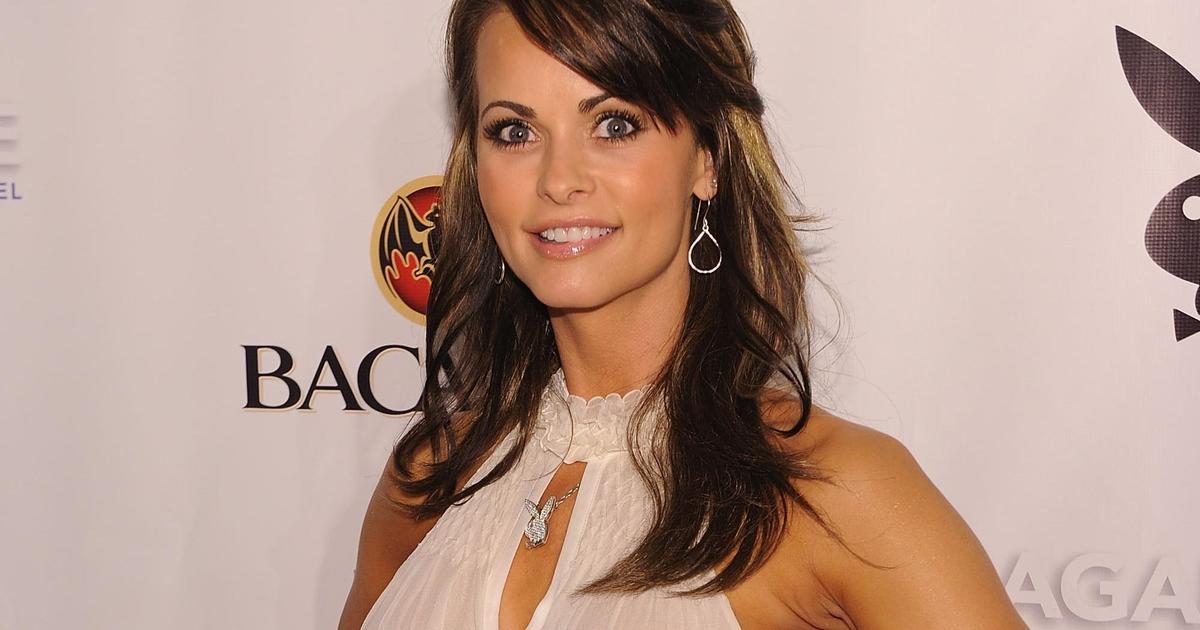 The media company that owns the National Enquirer admitted to “working in concert” with the Trump campaign to pay off a woman who said she had an affair with Mr. Trump in order to squash her story, prosecutors in New York said Wednesday.

The U.S. Attorney’s Office for the Southern District of New York said it had agreed not to prosecute American Media, Inc. (AMI), the Enquirer’s parent company, for its involvement in the scheme in exchange for the company’s cooperation in the investigation into the payment to Karen McDougal, a former Playboy model.

AMI "admitted that its principal purpose in making the payment was to suppress the woman’s story so as to prevent it from influencing the election," the office said.

Now Trump can’t claim the payment was made just to spare his family embarrassment. No, it was integral to his campaign. He committed the same crime to which Cohen confessed and for which he will sit in prison – and, to me (I don’t know if this matters in the courts) it’s even worse since Trump directed the crime – he was the principal and Cohen and AMI were only accessories.

Another takeaway from this: the cooperation agreements negotiated by the SDNY and Mueller are simply killing Trump. I think we’ve barely seen the first fruits of those agreements – much more to come – momentum is building.