1/ Trump and congressional leaders failed to resolve the partial government shutdown that's now stretched into its 13th day. The meeting was billed as a a "border security briefing," but turned into Trump asking Department of Homeland Security officials to "make a plea" for his $5 billion border wall with Trump rejecting an offer from Democrats to reopen the government, because he "would look foolish if I did that." Nancy Pelosi, meanwhile, reaffirmed her refusal to accommodate Trump's border wall demand, saying: "How many more times can we say no? Nothing for the wall." Sen. Lindsay Graham, meanwhile, has been pressuring Trump to hold firm as well. "If he gives in now, that's the end of 2019 in terms of him being an effective president," Graham said. "That’s the probably the end of his presidency." (The Guardian / New York Times / CNN / NBC News) 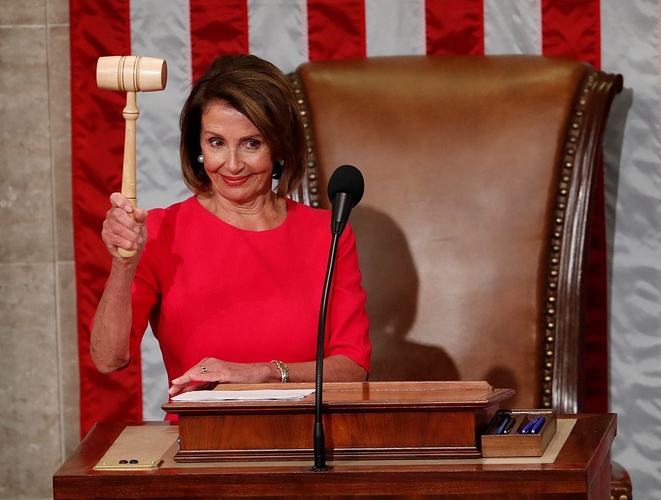 Pelosi easily passes two bills to end the shut down, Trump refuses to reopen the Government 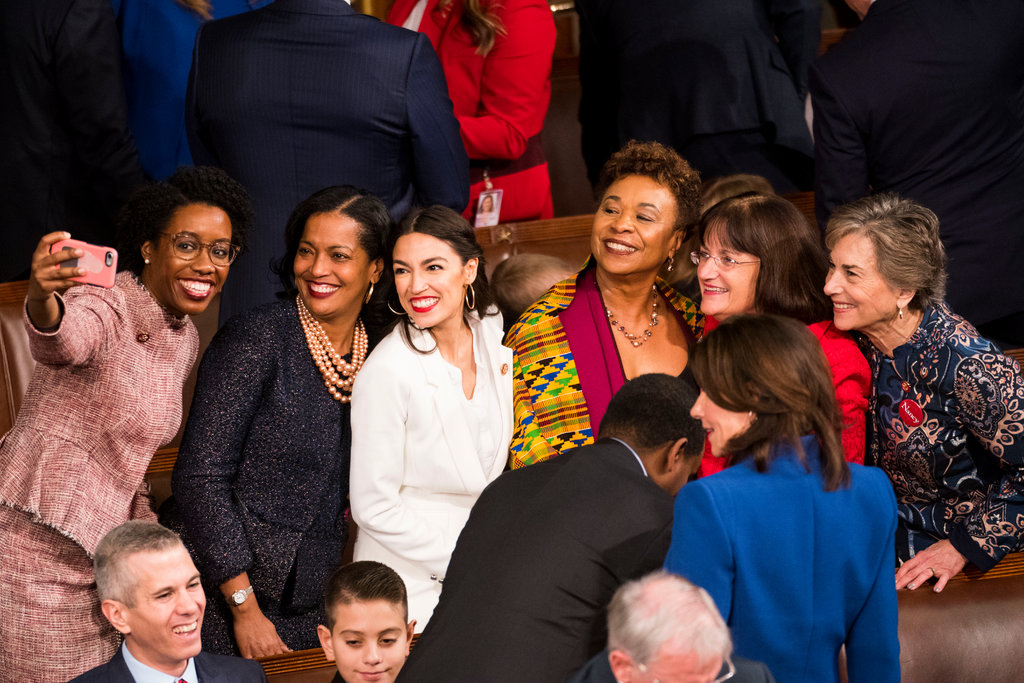 The 116th Congress gaveled into order at noon, with Democrats taking charge of the House.

House votes to reopen government. Measures pressure Senate.
The House, with its new Democratic majority, passed two bills on Thursday night to reopen the government — one major spending bill to fund most shuttered departments and agencies through Sept. 30 and a stop-gap measure to restart the Department of Homeland Security for a few weeks — without funding for a border wall.

The measures are likely to go nowhere for now, but they will raise pressure on Republicans to come to the negotiating table. Senators Cory Gardner of Colorado and Susan Collins of Maine, two of the most endangered Republicans up for re-election in 2020, said they want a vote.

But the White House formally notified Congress of the president’s intent to veto the legislation, and Senator Mitch McConnell, the majority leader, has said he will not put them to a vote without Mr. Trump’s support.

The bills both have bipartisan stamps on them. The measure that would fund most of the government was assembled from six spending bills that passed the Senate Appropriations Committee with broad support. It passed easily, 241-190, with seven Republicans voting yes. The stopgap measure, which passed 239-192 with a handful of Republicans crossing party lines, is similar to one that passed the Senate in December without dissent.