1/ House Democrats approved a series of spending bills to reopen the federal government without Trump's border wall money, but the legislative spending package is expected to be dead on arrival in the Senate where Mitch McConnell has vowed to not "waste its time" with proposals that Trump will veto. Congressional Republicans called the effort pointless political theater. (CNN / CNBC / New York Times / Wall Street Journal / USA Today)

You asked about including news about bills being introduced by Democrats that are “vanity” projects. IMHO they are not vanity projects… they are fulfillment of promises made during the campaign. They are also significant markers of the differences between the Republican and Democrat parties. I would urge you to include at least snippets of these introductions. Otherwise the Democrats would look like “all hat and no cattle” or all bluster and no follow-through.

That’s it, in one phrase. The Democratic Left will (in my humble opinion) posture, show off, and have infights among various identity groups. They will thereby demonstrate that they are no more sane than The Donald. And THAT is what Trump must be hoping. At this point he is losing the Adult-in-the-Room vote, but if Identicrats act out enough he will seem no more loony than they.

Folks whose identity is based on extending their middle finger to everyone else - are they likely to change just because they have been elected to office?

If Pelosi can keep this gang of cats herded, maybe I will be wrong. I would love to be wrong.

I think there will definitely be “vanity” bills, designed to appeal to various constituencies and many of them will probablyt amount to tales told by an idiot. At the same time, you never can tell what will and will not catch hold. I don’t think it’s accurate to portray the “Left” is the (sole) source of dumb Demcratic legislation, and I don’t see a litmus test based on where someone sits on the political spectrum. So, Matt: use your judgement and be prepared to be second-guessed. 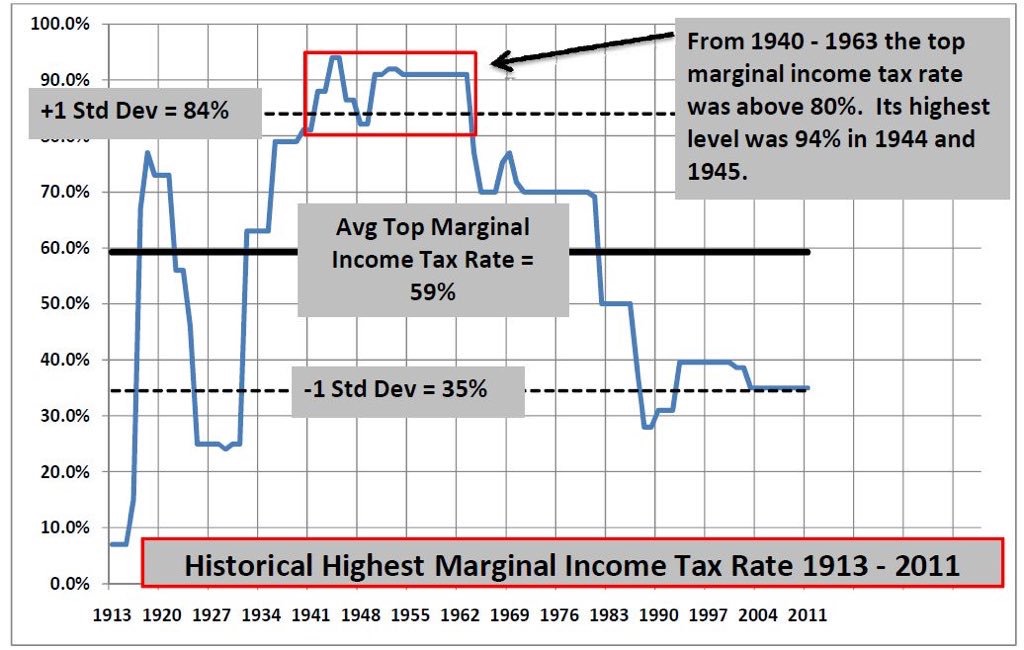 It doesn’t have a shot in hell passing with this Congress, however I give AOC props for proposing such a old school policy and moving the conversation further to the left.

The unfolding of the government shutdown is terrifying to watch: Trump Shutdown Impacts Grow | The Office of Majority Leader Steny Hoyer

And at the same time I feel like it has put Trump in quite a pickle. How can this turn into a win for him? A roundup of predictions for what will actually happen (regardless of posturing) here might be useful.

Vox did a great explainer video on the “Overton Window”

Maybe all of it applies: the Overton Window is a concept that is used to divine public acceptance of an idea; the challenge for WTJHT is to divine the relevance to the topic at hand, as broadly conceived. The two will certainly intersect and diverge with the new Congress. I think we may be in a time when “acceptance” of ideas from the “Left” is broadening, due, at least in part, to the way that the current administration has pushed some of the old conventional wisdom to the breaking point. I think the 2016 election pushed the DLC-aligned Democrats as well, thereby opening a range of new (or at least ignored) possibilities. How this all plays out is anyone’s guess, but you can’t stop what’s coming. All of which is to say DoA today may become incredibly relevant sooner rather than later.

Thanks for the feedback. To be clear, I didn’t call the two examples vanity projects – wasn’t passing judgement on their merit. Rather, I called doing, essentially, PR and talking a big game about what you want to do vanity, because that’s what that is in my opinion. But I wanted to figure out where the appropriate threshold is.

be prepared to be second-guessed

boy did i learn this first-hand yesterday! didn’t help that my phrasing was easily conflated with passing judgement on the policy examples – which wasn’t the point. also learned about something that seems to be a hot topic right now called the Overton window. not sure it’s really something that applies to the question i poised, but a lot of people think it is, so i’m listening to it.