1/ The Texas Senate passed new voting restrictions in the state. Senate Bill 7 would limit extended early voting hours, prohibit drive-thru voting, and make it illegal for election officials to send applications to vote by mail to voters, even if they qualify. The bill now heads to the House for consideration. (Texas Tribune / NBC News / Associated Press) 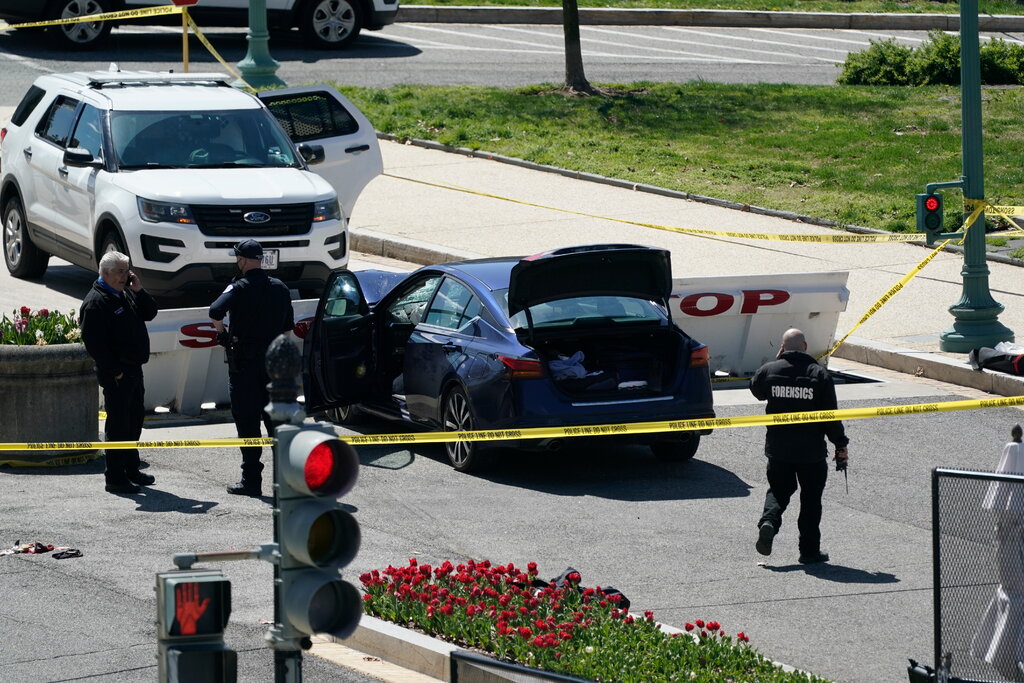 A Capitol Police officer is killed and another is injured in a vehicle...

The police said the suspect had lunged at the officers with a knife after exiting the vehicle.

“The suspect exited the vehicle with a knife in hand” and “lunged” at the officers, said the chief, Yogananda D. Pittman.

At least one of the officers was medevacked to a hospital, according to one of the officials, and a National Guard quick-response team and the local police were on hand at the already heavily fortified complex. The officials spoke on the condition of anonymity to discuss a rapidly unfolding security incident.

It was the most serious security threat at the Capitol complex since the deadly Jan. 6 attack that injured dozens and killed five people.