1/ Mitch McConnell blocked two House-passed bills that would have ended the now-20-day-long government shutdown. McConnell refused to take up the Senate version of a bill advanced by the House to reopen the parts of the government that have been shut down since late last month. McConnell has said that he will not consider any bills related to the shutdown that he doesn't believe Trump would sign. He added: "Political stunts are not going to get us anywhere." (CNN / The Hill)

People are cutting down Joshua Trees in Joshua Tree National Park while the government is shut down.

Thanks @jamditis and Clay for keeping us informed…you guys ROCK!

from the WTFJHT in one sentence…

Matt’s back tomorrow! Thanks, as always, for tolerating us lowly scribes.

Destabilizing for the already beleaguered FBI…not to mention unsustainable for dedicated, working government professionals. They are all pawns to this callous ____.

They’ve weathered blistering attacks from the president, the exposure of sensitive sources, and the politicization of classified information. And now they’re not getting paid. “I’m not going to try to candy-coat it,” Tom O’Connor, a special agent and president of the FBI Agents Association, told me this week. “We really feel that the financial insecurities we are facing right now equate to a national-security issue.”
…

Morale at the FBI had already been steadily declining for months before the government shut down on December 22, according to current and recently departed agents who spoke to me on the condition of anonymity to discuss their feelings candidly. President Trump’s open warfare on the bureau has made agents’ jobs more difficult, they say, as trust in the FBI wanes among people who identify as Republicans and right-leaning independents. “Part of it is Trump’s constant attacks,” said one agent who left late last year. “Bigger than that, though, is that it seems like a portion of the population believes him. Which makes their jobs harder to do.” 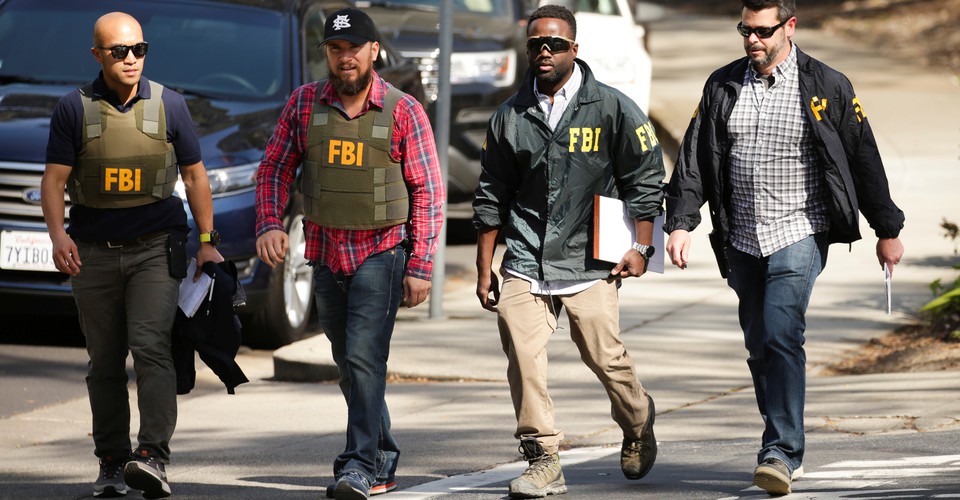 FBI Agents Say the Shutdown Is a Threat to National Security