1/ The special counsel's office issued a rare statement disputing aspects of the BuzzFeed report that Trump directed Michael Cohen to lie to Congress about Trump's involvement in a real-estate deal with Russia during the 2016 campaign. A statement from Peter Carr, a spokesman for Mueller, called the report's "description of specific statements to the Special Counsel's Office" and the "characterization of documents and testimony obtained by this office" as it related to Cohen's Congressional testimony "not accurate." In response, BuzzFeed News Editor-in-Chief Ben Smith tweeted: "We stand by our reporting and the sources who informed it, and we urge the Special Counsel to make clear what he's disputing." BuzzFeed's story cited two anonymous law-enforcement sources. According to different anonymous people who claim to be familiar with the matter, "Mueller's denial […] aims to make clear that none of those statement in the story are accurate." And, another anonymous person claiming to be familiar with Cohen's testimony to Mueller's prosecutors said: "Cohen did not state that the president had pressured him to lie to Congress." The statement from the special counsel's office came nearly a day after the story was published. (New York Times / Washington Post / Wall Street Journal / The Guardian / Politico / CNN / Vox)

This is fitting since the House Intel Committee was one of two committees that Cohen lied to (the other was the Senate Intel Committee). So Schiff and his team are especially well positioned to get to the bottom of what was behind Cohen’s lies. Did he decide completely on his own to provide false testimony? Was he coached? If so, by whom? Does he know if anyone else lied to Congress? Did he make any other false statements in addition to the ones he’s already confessed to? – etc.

The recent Buzzfeed controversy has made it even more imperative to discover the answers to these questions. Mueller probably already knows, but his report may not be released to the public – so this hearing and the one before the Oversight Committee may be our only chances to learn the truth.

The hearing date has not been announced, but Schiff says it has already been set and if Cohen doesn’t appear voluntarily, he will be subpoenaed.

It will be interesting to see if Cohen declines to answer questions regarding his previous lies, citing guidance from the Special Counsel. I’m wondering if the committee would then have the power to compel him to either answer or assert his Fifth Amendment rights – and since he’s already pleaded guilty to the lies, would the Fifth Amendment even apply? – many intriguing legal questions here. 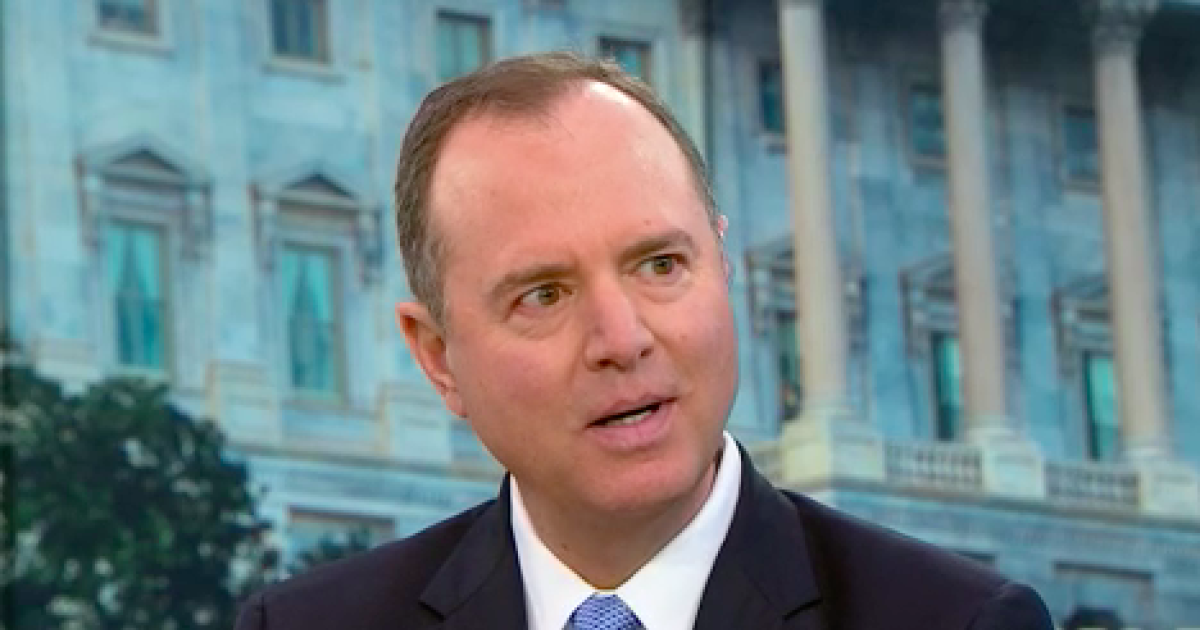 Schiff said he has a date for Cohen to testify before his panel "either voluntarily, or if necessary, by subpoena"

Democratic Rep. Adam Schiff of California, chairman of the House Intelligence Committee, said Sunday he has given Michael Cohen a date to testify before his panel, “either voluntarily, or if necessary, by subpoena.” Cohen, President Trump’s former personal attorney, has already agreed to testify publicly before the House Oversight Committee on Feb. 7, weeks before he begins serving a three-year prison sentence.

“Even If He Did Do It, It Wouldn’t Be a Crime”: Rudy Giuliani on President Trump

“I’m a criminal lawyer. I am not an ethicist. And I defend people against unfair criminal charges.”

Did President Trump’s lawyers or you yourself reach out to the special counsel’s office after the story, as has just been reported?

But I can tell you, from the moment I read the story, I knew the story was false.

Wait, what tapes have you gone through?

So, there were no tapes you listened to, though?

No tapes. Well, I have listened to tapes, but none of them concern this.