1/ Trump declared a national emergency at the border to circumvent Congress and fund his border wall with money lawmakers refused to give him, saying "I didn't need to do this," but "I just want to get it done faster, that's all." In a Rose Garden news conference, Trump said he would sign the declaration to divert $3.6 billion from military construction projects to his border wall and then use presidential budgetary discretion to redirect $2.5 billion from counternarcotics programs and another $600 million from a Treasury Department asset forfeiture fund. Between the $1.375 billion authorized for fencing in a spending package passed by Congress, and the roughly $6.5 billion in funding from executive action, Trump is will have about $8 billion to construct or repair as many as 234 miles of a border barrier – significantly more than the $5.7 billion that Congress refused to give him. Following the news conference, Trump signed the spending legislation. (New York Times / The Guardian / Politico / Washington Post / NBC News / ABC News) 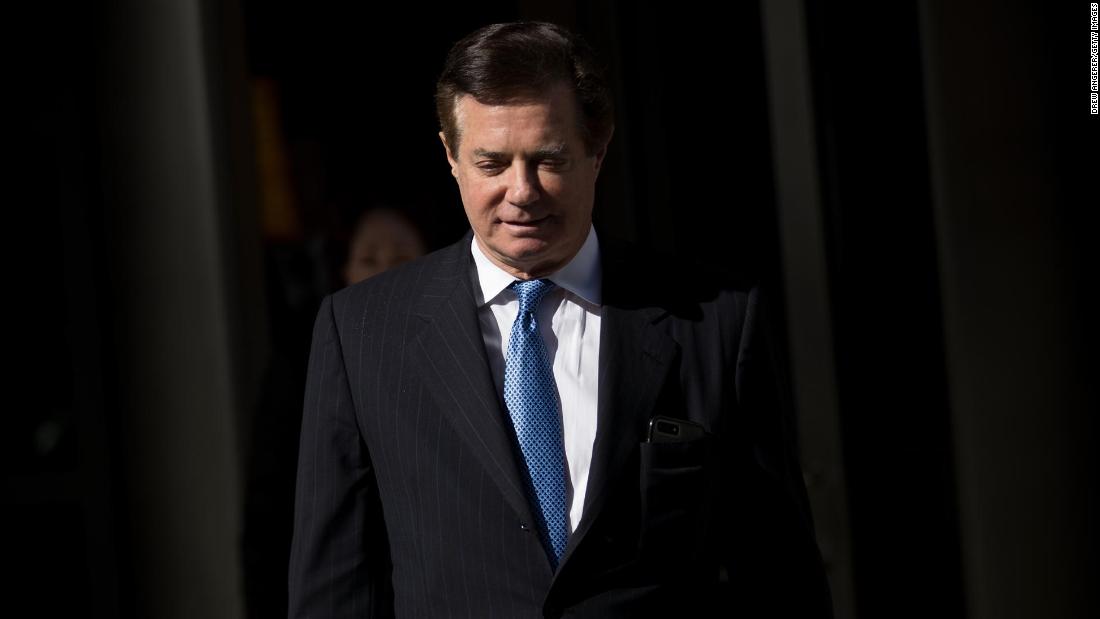 Paul Manafort defrauded banks, the IRS and other federal authorities out of greed, and thus should spend perhaps all his remaining years alive behind bars, special counsel Robert Mueller's office said Friday night. 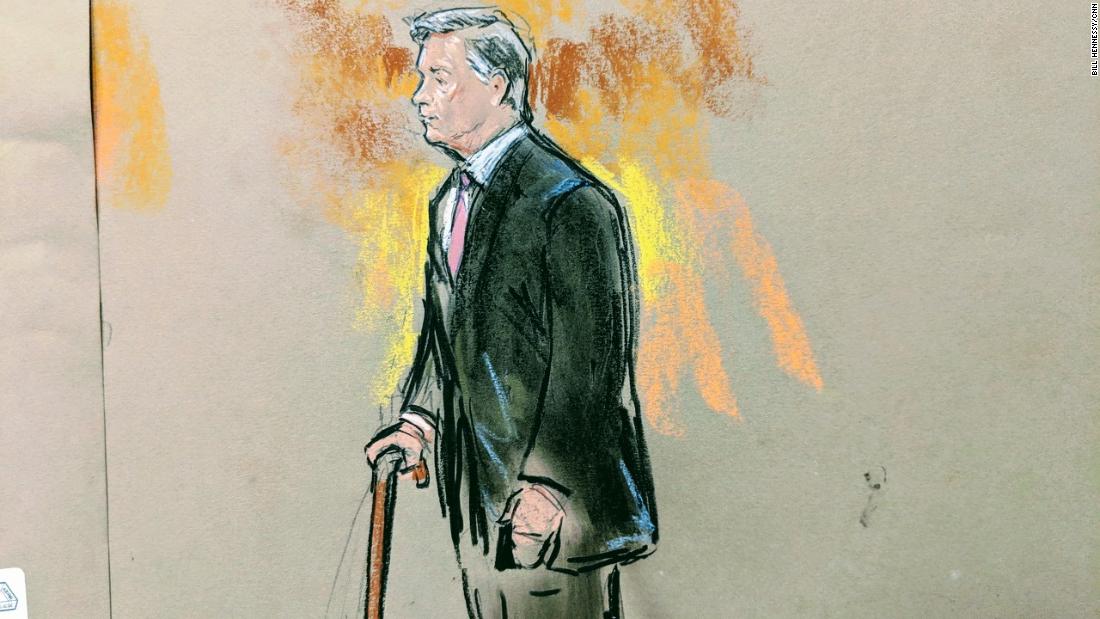 Rep Elijah Cummings coming at some of T’s lawyers for lying/creating misinformation and “may have provided false information about these payments to federal officials.”

Glad that Cummings is leading one of the charges against T and his defense lawyers.

House Oversight Committee Chairman Elijah Cummings said on Friday that his panel received new documents showing that two attorneys for President Donald Trump may have lied to government ethics officials about Trump fixer Michael Cohen’s payments to women alleging affairs with the president ahead of the 2016 election.

“It now appears that President Trump’s other attorneys — at the White House and in private practice — may have provided false information about these payments to federal officials” Cummings (D-Md.) wrote in a letter to White House Counsel Pat Cipollone.

Cummings named Sheri Dillon and Stefan Passantino as the two attorneys who might have made false statements to the Office of Government Ethics (OGE), citing documents the committee obtained from the office.

Dillon did not immediately respond for comment. Attempts to reach Passantino were unsuccessful.

“This raises significant questions about why some of the president’s closest advisers made these false claims and the extent to which they too were acting at the direction of, or in coordination with, the president,” the chairman wrote. 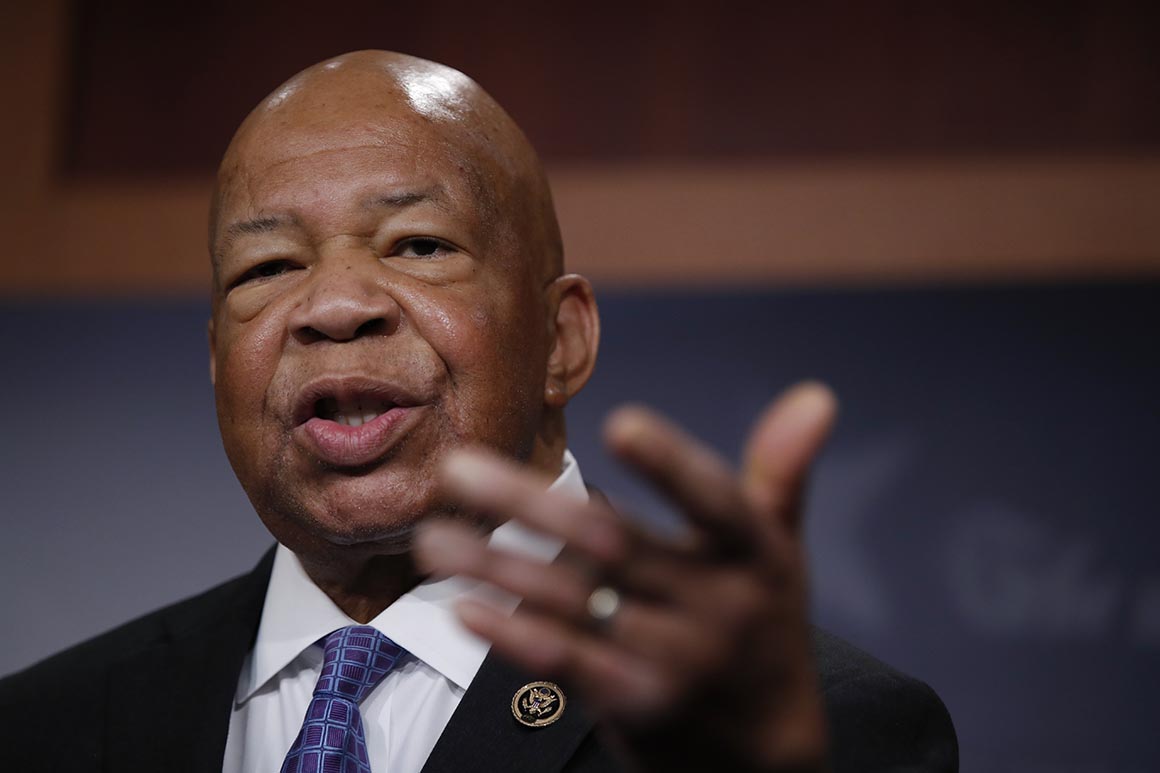 Cummings: 2 Trump attorneys may have lied about Cohen payments

Elijah Cummings named Sheri Dillon and Stefan Passantino as the two attorneys who allegedly may have made false statements.

The Senate Finance Committee is launching a bipartisan investigation into how a conservative think tank aided Maria Butina, the admitted Russian agent who sought political influence through her ties with the National Rifle Association.

Butina pleaded guilty to acting as a foreign agent in the United States in December, and her alleged Russian government handler, Alexander Torshin, was sanctioned by the U.S. in April 2018.

In a letter to Dimitri Simes, the CEO of the Center for the National Interest think tank, the committee requested records related to meetings Torshin and Butina had in 2015 with the Federal Reserve vice chairman and the Treasury Department undersecretary for international affairs.

Republican Chairman Chuck Grassley of Iowa and Democratic ranking member Ron Wyden of Oregon also sent letters to the Treasury Department and Federal Reserve to find out more about these meetings and to receive more details about their policies regarding meeting with foreign officials.

More smoke billowing out of the Butina indictment. What the heck was going on in these meetings?

Cummings: 2 Trump attorneys may have lied about Cohen payments

Wow! Could this turn out to be a smoking gun for obstruction of justice by Trump? If these two attorneys did lie to cover up for Trump, it’s hard to believe they would have done so on their own. It wouldn’t be much of a stretch to suppose that they did it at Trump’s direction. And if that’s true, would they want to take the fall for him and deny they were directed to lie? They’re not family and they don’t have any real allegiance to Trump so it would make sense to avoid prison time by fessing up.

I’m getting some déjà vu here. Another one of Trump’s lawyers, Michael Cohen, also lied regarding these hush money payments. He originally said he made them on his own, but later, he confessed that Trump did indeed direct him to make the payments.

Cohen in a public statement, February, 2018:
“Neither the Trump Organization nor the Trump campaign was a party to the transaction with Ms. Clifford [aka Stormy Daniels]…”

Cohen in court, August, 2018:
“Your Honor, as to Count No. Eight, on or about October of 2016, in coordination with, and at the direction of, the same candidate [Donald Trump], I arranged to make a payment to a second individual [Stephanie Clifford, aka Stormy Daniels] with information that would be harmful to the candidate and to the campaign to keep the individual from disclosing the information. To accomplish this, I used a company that was under my control to make a payment in the sum of $130,000. The monies I advanced … were later repaid to me by the candidate.”

So it’s not surprising that we’re now learning two more of Trump’s lawyers may also have lied about these payments. Now the crucial question becomes, “Did Trump direct all these lies?” If so, that would appear to be strong evidence of obstruction of justice on the part of the President.