1/ Trump warned that his "tough" supporters – the police, military and "Bikers for Trump" – could turn violent against Democrats and things could get "very bad, very bad" if they feel either they or Trump have been wronged by the political process. Trump made the comments in an interview with Breitbart in which he argued that Democrats "plays it cuter and tougher. Like with all the nonsense that they do in Congress." Trump tweeted out a link promoting the interview Thursday night as several Democrats and political commentators raised issues with the comments and whether they amounted to a threat of violence. (ABC News / CNN / Washington Post / The Hill / Toronto Star / New York Magazine)

This is a rough read, a thread honoring those killed in Christchurch. It’s still ongoing: https://twitter.com/KhaledBeydoun/status/1106746726864637952

Here is a link to a fund raising page for the families of the victims of the New Zealand Mosque shooting. 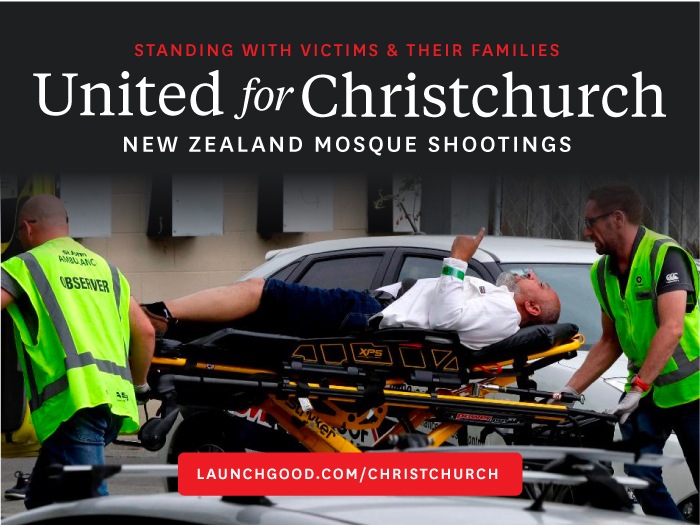 You can also donate to the Anti-Defamation League

The Anti-Defamation League fights antisemitism and promotes justice for all. Join ADL to give a voice to those without one and to protect our civil rights.