1/ Robert Mueller obtained warrants to search Michael Cohen's emails and cell phones in July, August and November 2017, according to the unsealed search warrant applications. One warrant allowed Mueller's office to search Cohen's emails dating to June 2015 when Cohen still worked for the Trump Organization. In particular, Mueller sought records of any "funds of benefits received by or offered" to Cohen "on behalf of, any foreign government," as well as evidence of efforts "to conduct activities on behalf of, for the benefit of, or at the direction of any foreign government." In February 2018, Mueller's office began referring parts of its Cohen investigation to federal prosecutors in New York, including relevant emails from its warrants. Investigators used the search warrants as the basis for an April 2018 raid of Cohen's office, home, safety deposit box and a hotel room where he had been staying. Cohen ultimately pleaded guilty to tax fraud, bank fraud, campaign finance violations and lying to Congress. Mueller was was appointed special counsel in May 2017. (New York Times / Washington Post / Associated Press / Politico / CNN / NBC News) 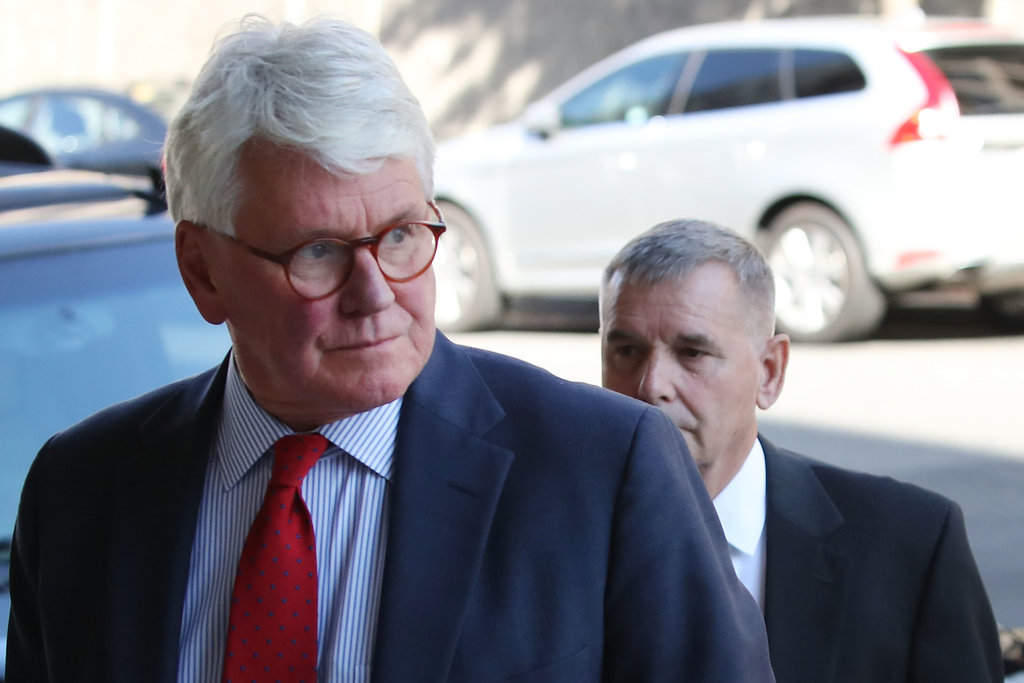 The investigation of Gregory B. Craig, who served as White House counsel in the Obama administration, comes amid a growing crackdown by the Justice Department on illegal foreign lobbying.

A long-running federal investigation into a former White House counsel in the Obama administration is reaching a critical stage, presenting the Justice Department with a decision about whether to charge a prominent Democrat as part of a more aggressive crackdown on illegal foreign lobbying.

The case involving the lawyer, Gregory B. Craig, was transferred in January from federal prosecutors in New York to those in Washington. The previously undisclosed move was driven by Justice Department officials in Washington, and reflects an eagerness within the department to prosecute violations of lobbying laws after the special counsel, Robert S. Mueller III, focused on foreign influence in his investigations.

A decision about whether to prosecute Mr. Craig, who was White House counsel for President Barack Obama during his first year in office, is expected in the coming weeks, people familiar with the case said. The investigation centers on whether Mr. Craig should have disclosed work he did in 2012 — while he was a partner at Skadden, Arps, Slate, Meagher & Flom — on behalf of the Russia-aligned government of Viktor F. Yanukovych, then the president of Ukraine.

The work was steered to Mr. Craig by Paul Manafort, who was then a political consultant collecting millions of dollars from clients in former Soviet states. Mr. Manafort, who went on to become President Trump’s campaign chairman in 2016, was sentenced this month to seven and a half years in prison on charges brought by Mr. Mueller’s team related to obstruction of justice and violations of banking, tax and lobbying laws stemming from his work in Ukraine. 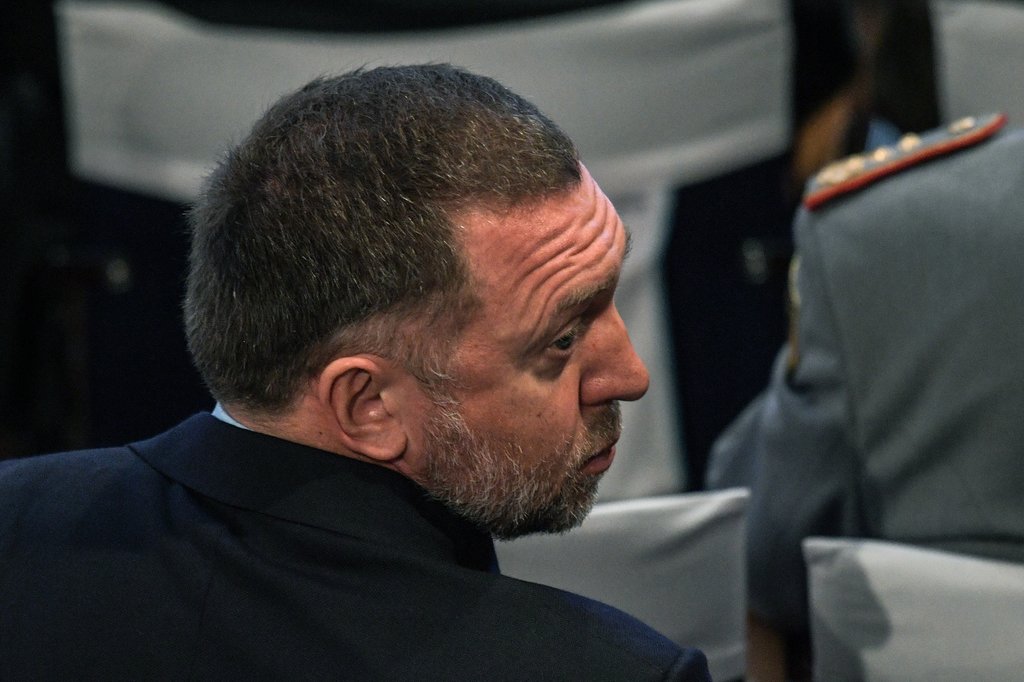 Oleg V. Deripaska claimed in a lawsuit that the Trump administration is biased against him, even as Democrats claim his companies got a sweetheart deal.

Oleg V. Deripaska, a Russian oligarch with close ties to the Kremlin, sued the United States government on Friday, demanding it lift sanctions that he claimed have cost him billions of dollars, made him “radioactive” in international business circles and exposed him to criminal investigation and asset confiscation in Russia.

In a lawsuit filed in United States District Court in Washington, Mr. Deripaska said that the sanctions, leveled in April by the Treasury Department, should be struck down because they deprived him of due process and relied on unproven smears that fell outside the sanctions program.

The lawsuit called Mr. Deripaska “the latest victim of this country’s political infighting and ongoing reaction to Russia’s purported interference in the 2016 U.S. presidential elections,” and asserted that “the general hysteria surrounding Deripaska prevents him from having a meaningful opportunity to challenge” the sanctions “through the normal channels for doing so.”

This was covered in the A block for Rachel Maddow’s show (MSNBC) tonight, stating that whatever Flynn has divulged as a cooperating witness in over 20 interviews, Bijan Kian’s lawyers want to see ALL of his testimony. Because what Flynn may have discussed which would also include a lot of our government secrets, it is hoped that Flynn’s discussions with the Mueller group is not released for any reason.

And an earlier link about what we knew what Flynn would be talking about to Mueller’s group and how Bijan works into this equation.

Here’s more from what Flynn’s cooperation with Mueller must have revealed, leading to this indictment. It was part of some of the sealed indictments which are slowly surfacing. @jamditis just posted in the recap as well.

A former business partner of Michael T. Flynn has been charged with conspiracy and acting as an agent of a foreign government for his efforts to have Turkish cleric Fethullah Gulen extradited from the United States. Bijan Kian made his first appearance in Alexandria f…

Earlier this month, Flynn’s ex-partner, Bijan Kian, issued subpoenas to seek files and correspondence for use in a trial Kian is facing on charges of lying to authorities and conspiring to evade the Foreign Agents Registration Act in connection with work Flynn and Kian allegedly did on behalf of Turkey.

Now, Flynn’s lawyers are asking a judge to block the request for records of legal advice provided to Flynn or his now-defunct firm, Flynn Intelligence Group. 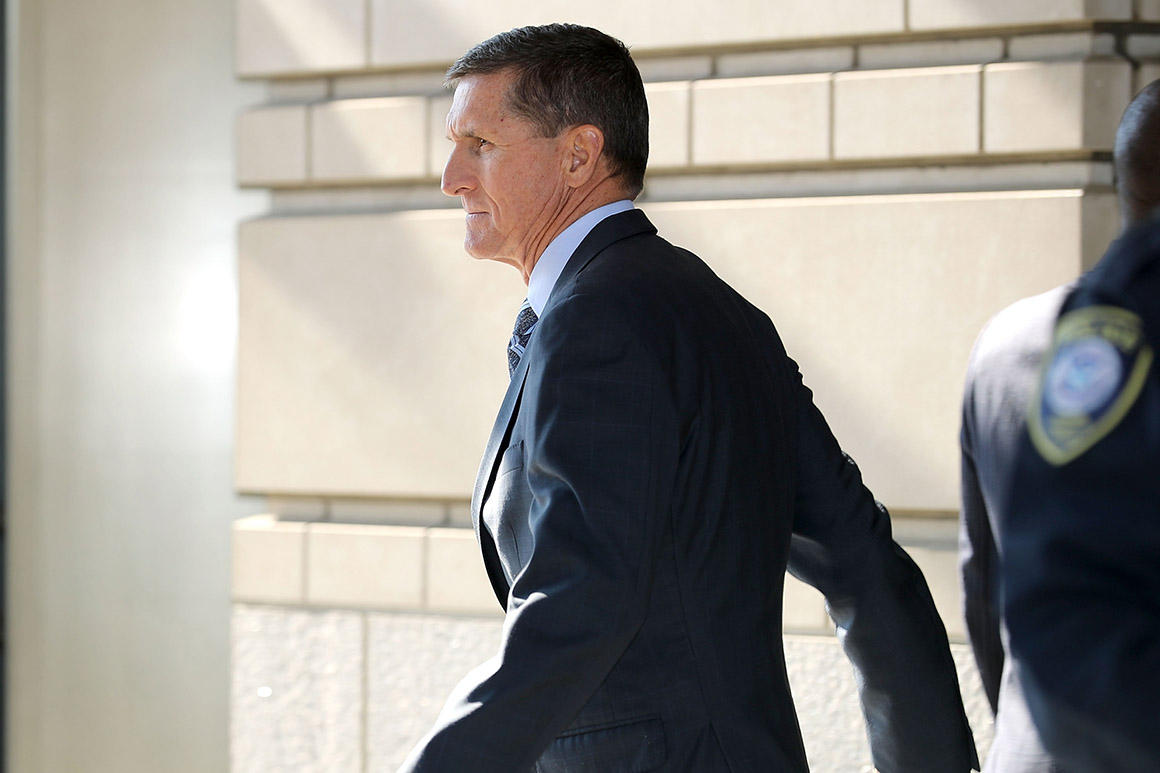 Flynn's lawyers are asking a judge to block a request for records by Bijan Kian.

In the back and forth between Bijan’s lawyers and Flynn’s, there was a request for specific information. One of which was a meeting with Bijan Kian and Kirill Dmitriev (a money man close to Putin.)

But what Maddow states is that there is a connection between Bijan Kian and Kirill Dmitriev (the Russian who just happened to meet up with Erik Prince in the Seychelles) I will try to link to Maddow’s show when available.

More overlapping pieces of evidence suggesting way more collusion than we had seen before. 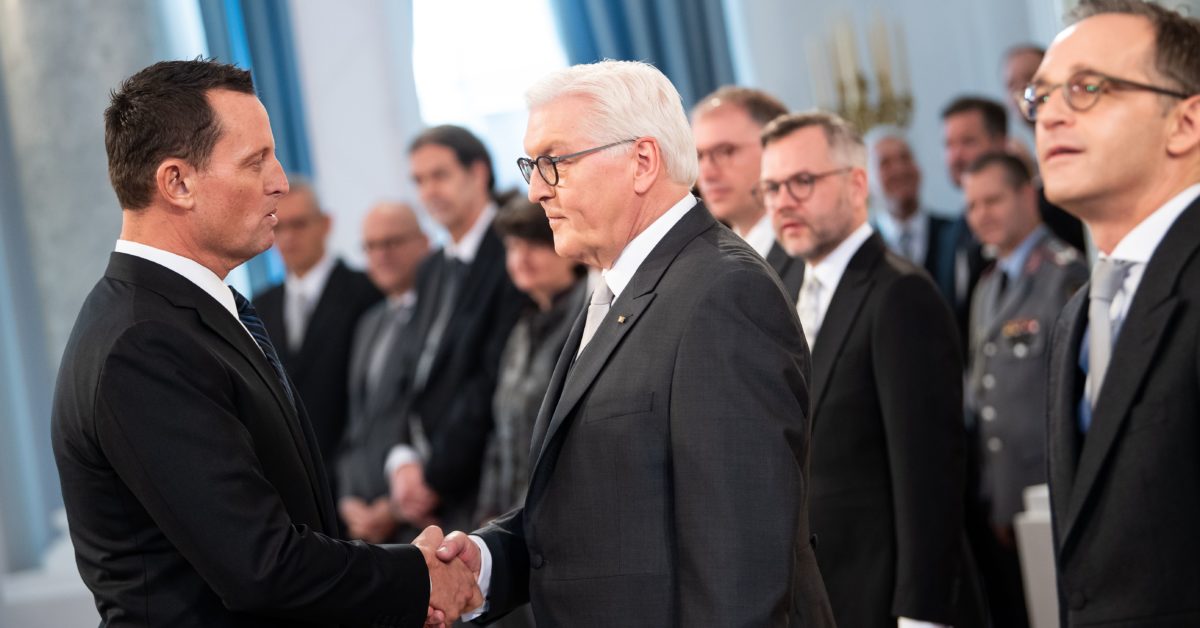 Top US diplomat in Germany has been no stranger to stirring up controversy.

The deputy speaker of Germany’s Bundestag has called for U.S. Ambassador Richard Grenell to be sent home after he criticized Germany over its planned NATO spending. Rachel Maddow reports on the case of Bijan Kian, an associate of Mike Flynn and former official on the Trump transition team facing charges including operating as an agent of a foreign government.