1/ Trump pledged to have a plan "far better than Obamacare" if the Supreme Court strikes down the entire Affordable Care Act, saying "I understand health care now." Trump did not provided details about what health care plan would replace the ACA, but reiterated his baseless claim that the Republican Party will now be the "party of great health care." A district judge in Texas ruled that the entire law was unconstitutional after Trump's tax law eliminated the Affordable Care Act's individual insurance mandate penalty. Yesterday, the Justice Department took the position that the entire ACA should be overturned. The ACA insurance exchanges and Medicaid expansion provide health care coverage from more than 20 million people. (Politico / CBS News / New York Times / NBC News)

A post was merged into an existing topic: Day 795

A lot more heat coming on to Rep Adam Schiff on the House Intell Committe and having the R’s asking him to resign. Must be the talking point now, to oust any contrary opinion to the “no collusion.” mantra. 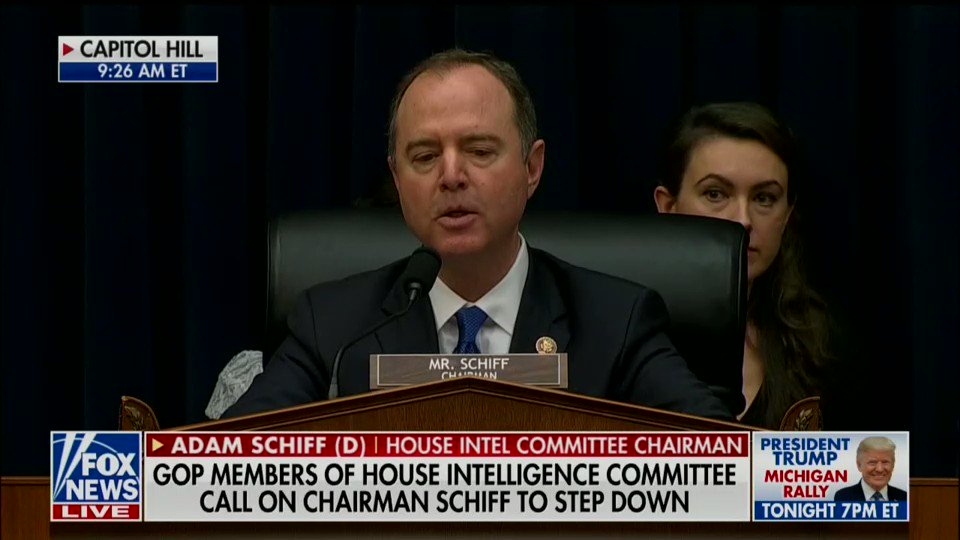 SCHIFF: "You might think it's OK that [Flynn] secretly conferred with a Russian ambassador about undermining US sanctions & then lied about it to the FBI. You might say that's all OK -- that's just what you have to do to win... I think it's corrupt & evidence of collusion." https://t.co/CDnyNnfWO5 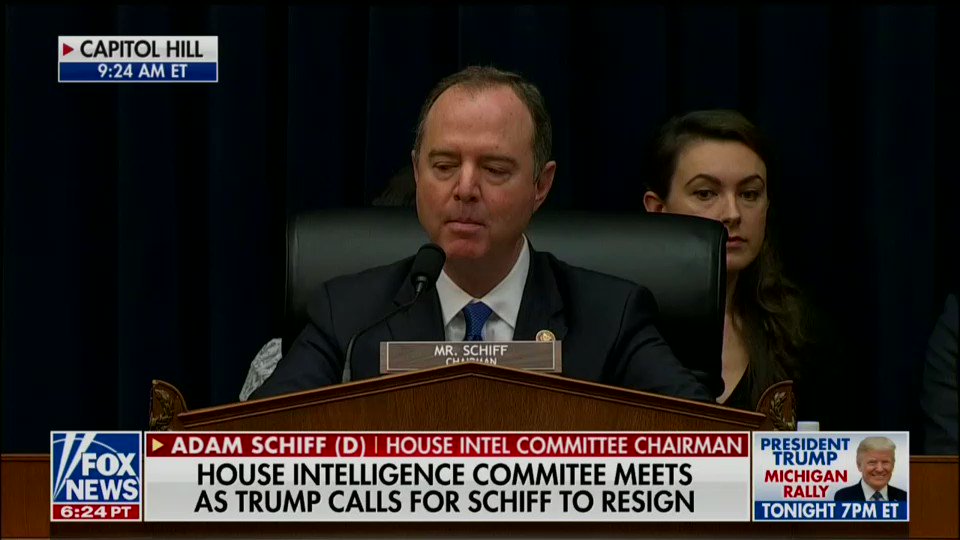 Wow -- after all Republican members of the House Intel Committee file a letter asking @RepAdamSchiff to resign over Russiagate, Schiff ticks through the major pieces of evidence indicating collusion and says, "you might think it's OK... I don't think that's OK!" https://t.co/TtyUiI0w8q
4 Likes
dragonfly9 March 28, 2019, 1:57pm #4

And while this is not related to the more important broader issues, it does point to the fact that lies coming from the T camp, and from Abbe Lowell in having Michael Cohen lie to congress are shown in his emails.

It shows that time after time, T 'n Co are trying to obstruct the truth…(which we’ve already proved.)

Sekulow issued a statement protesting Cohen’s assertions: “Today’s testimony by Michael Cohen that attorneys for the president edited or changed his statement to Congress to alter the duration of the Trump Tower Moscow negotiations is completely false.” But Cohen had communications detailing these alleged edits, some of which lawmakers requested in a closed-door hearing with the House Intelligence Committee the following week. One document, which I have reviewed, was an e-mail exchange between Cohen and his then attorney, Stephen Ryan, outlining changes that Ryan said Lowell had asked them to make in order to distance Ivanka from the Moscow deal. Attached to the e-mail were drafts he said were Lowell’s suggested edits. The extent of Lowell’s involvement has not been previously reported.

“Abbe asks for us to affirmatively address in our statement on the 25th:

-she was not in any meetings or calls with people putting it together (esp. from that country)

-and maybe that, by then, MC knew she was at least skeptical about him.”

“She Was Not Involved”: How Ivanka’s Lawyer Sought to Influence Cohen’s...

Pelosi says she proud of Chairman Schiff and that the Republicans are “scaredy cats”, afraid of the truth. 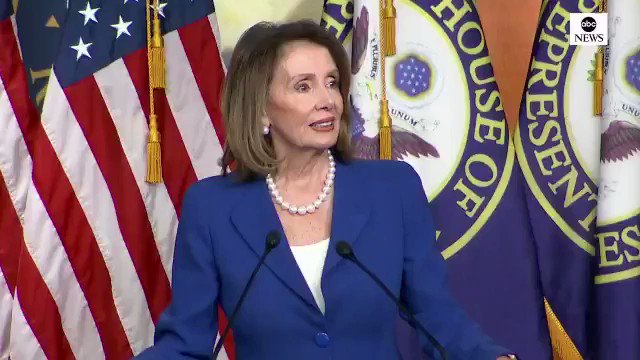 Pelosi: "I'm so proud of the work of Chairman Adam Schiff ... So what is the president afraid of? Is he afraid of the truth? That he would go after a chairman of a committee in the Congress. I think they're just scaredy-cats. They just don't know what to do." Via ABC https://t.co/fB1JySZ7sK

Update: WaPo on Nancy’s position as our Democratic leader and also I’m a huge fan of deep breathing. Jared Kushner Spoke In Private To The Senate Intelligence Committee As It...

It was unclear exactly what the president’s son-in-law told senators. Kushner did not answer questions.

Members of the Senate Intelligence Committee interviewed Jared Kushner behind closed doors on Thursday morning, less than a week after the attorney general sent his summary of the Mueller investigation to Congress.

Kushner, President Donald Trump’s son-in-law and a senior White House adviser, exited the committee’s secure space just before noon Thursday and did not answer questions. The meeting, which included several senators as well as staff, began at around 9:30 a.m.

“I can’t tell you anything about the investigation,” Committee Chair Richard Burr said as he left the committee’s secure space. A spokesperson for Sen. Mark Warner, the vice chair, declined to comment

Washington Post with a exposé on how Trump reports his assets. House Democrats and New York investigators are looking at Trump’s ‘statements of financial condition,’ which contained exaggerations and were submitted to financial institutions

When Donald Trump wanted to make a good impression — on a lender, a business partner, or a journalist — he sometimes sent them official-looking documents called “Statements of Financial Condition.”

These documents sometimes ran up to 20 pages. They were full of numbers, laying out Trump’s properties, debts and multibillion-dollar net worth.

But, for someone trying to get a true picture of Trump’s net worth, the documents were deeply flawed. Some simply omitted properties that carried big debts. Some assets were overvalued. And some key numbers were wrong.

For instance, Trump’s financial statement for 2011 said he had 55 home lots to sell at his golf course in Southern California. Those lots would sell for $3 million or more, the statement said.

But Trump had only 31 lots zoned and ready for sale at the course, according to city records. He claimed credit for 24 lots — and at least $72 million in future revenue — he didn’t have. DHS will ask for sweeping authority to deport unaccompanied children

Homeland Security Secretary Kirstjen Nielsen's proposal will also include more money for detention beds and the ability to hold families in detention longer than currently permitted.

Department of Homeland Security Secretary Kirstjen Nielsen will ask Congress for the authority to deport unaccompanied migrant children more quickly, to hold families seeking asylum in detention until their cases are decided and to allow immigrants to apply for asylum from their home countries, according to a copy of the request obtained by NBC News.

In a letter to Congress, Nielsen said she will be seeking a legislative proposal in the coming days to address what she called the “root causes of the emergency” that has led to a spike in border crossings in recent weeks. The letter has not yet been set.

The legislative proposal would have to clear the Democratic-controlled House of Representatives, which is likely to respond with strong opposition.