1/ Trump pressured Kirstjen Nielsen into busing detained immigrants to "sanctuary cities" located in the congressional districts of Democratic members of Congress. The plan was first raised in a Nov. 16, 2018, email asking whether members of a migrant caravan could be arrested when they reached the border and then transported "to small- and mid-sized sanctuary cities" where local officials have refused to cooperate with ICE. The White House claimed that the proposal would free up ICE detention space, as well as send a message to Democrats. One top official responded to the plan by pointing out budgetary and liability concerns, as well as the "PR risks." The White House called the proposal a "nonstory" and said "this was just a suggestion that was floated and rejected, which ended any further discussion." (Washington Post / CNN / New York Times)

Imaginary conversation between T and a Border Agent.
If you scratch my back, I’ll stratch yours policy preview…yeah, Border Agents go ahead and block the asylum seekers, I’ll pardon you.

Washington (CNN)During President Donald Trump’s visit to the border at Calexico, California, a week ago, where he told border agents to block asylum seekers from entering the US contrary to US law, the President also told the commissioner of Customs and Border Protection, Kevin McAleenan, that if he were sent to jail as a result of blocking those migrants from entering the US, the President would grant him a pardon, senior administration officials tell CNN.

Two officials briefed on the exchange say the President told McAleenan, since named the acting secretary of the Department of Homeland Security, that he “would pardon him if he ever went to jail for denying US entry to migrants,” as one of the officials paraphrased. 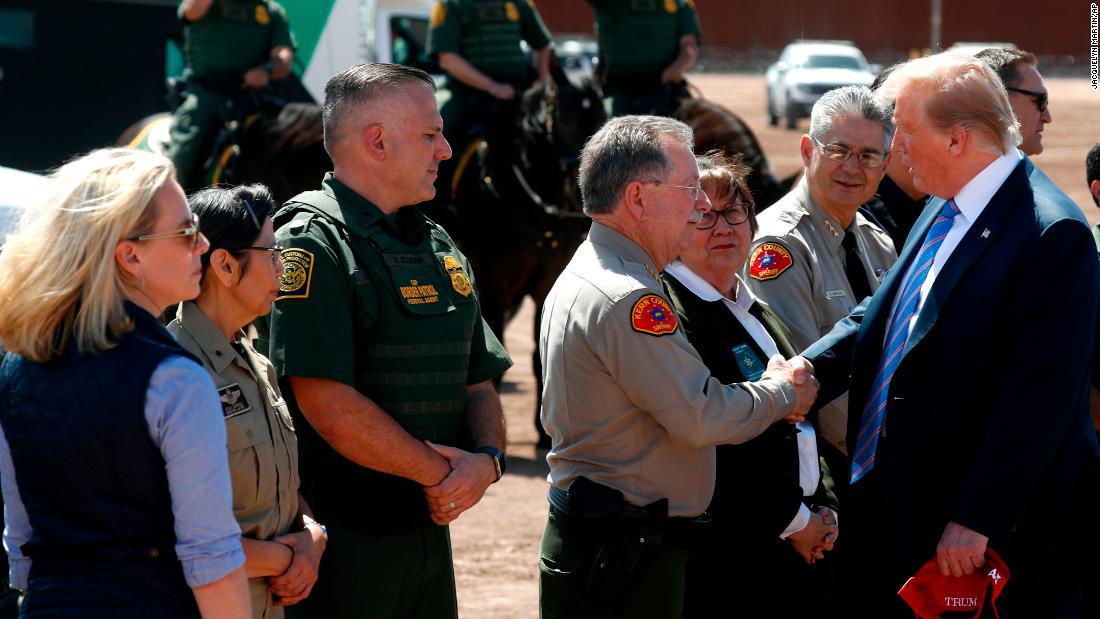 Trump told CBP head he'd pardon him if he were sent to jail for violating...

President Donald Trump told Customs and Border Protection Commissioner Kevin McAleenan he would grant McAleenan a pardon if he were sent to jail for having border agents block asylum seekers from entering the US in defiance of US law, senior... 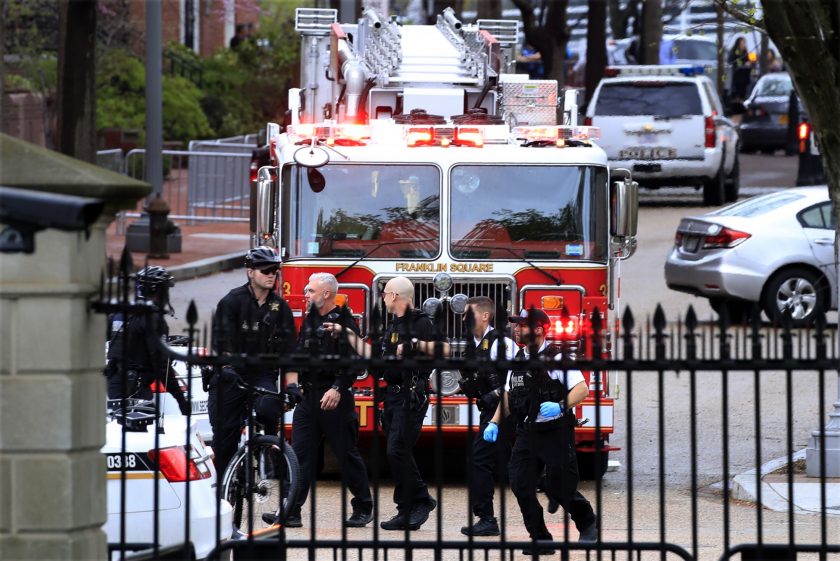 Why is todays Notables section in Latin?

Trump – contradicting his own administration – confirmed that he is “giving strong consideration” to releasing detained undocumented immigrants in Democratic "sanctuary cities,"
FYI - I believe this may already happening. In San Antonio, a group was released without notice and is now being housed by a cooperative effort btw charities and the City.

Neat. I was about to post this (the CNN story) when the site told me you had already. That cross-referencing future is really useful, I didn’t know it was there!

An unfortunate failure to delete some placeholder text