👋 Away Message: Hi there, Matt's currently away from the computer this week, but in the spirit of experimentation, the daily WTFJHT post will be powered by Current Status and lightly edited by a human for clarity. 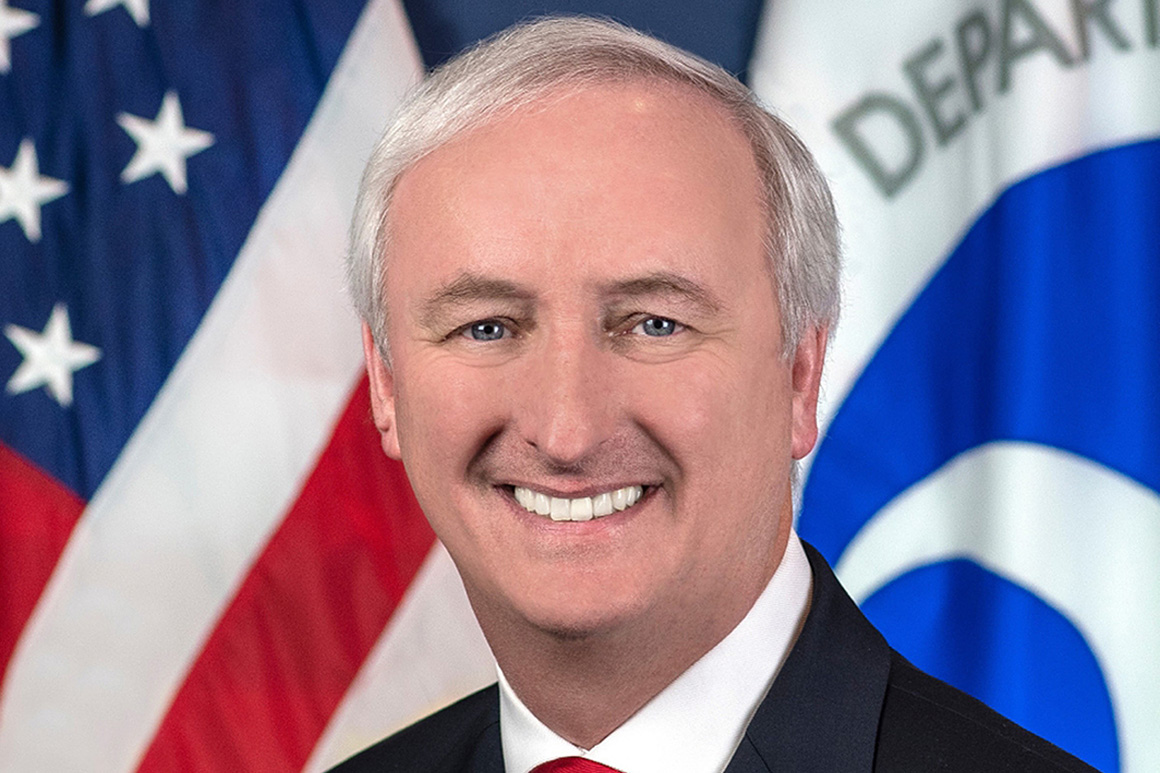 Rosen will take over as deputy attorney general.

The Senate voted 52-45 to confirm Rosen, along party lines.

Holy Guacamole. There. Are. Tapes.

The communications could have affected “his willingness to cooperate,” special counsel Robert Mueller wrote in court filings. Flynn told Mueller that people tied to Trump and Congress tried to obstruct...

The communications could have affected the ex-national security adviser's "willingness to cooperate," Robert Mueller wrote in court filings.

@Windthin
This is news! High-five!

The Felix Sater side-story was already weird, this is something else. 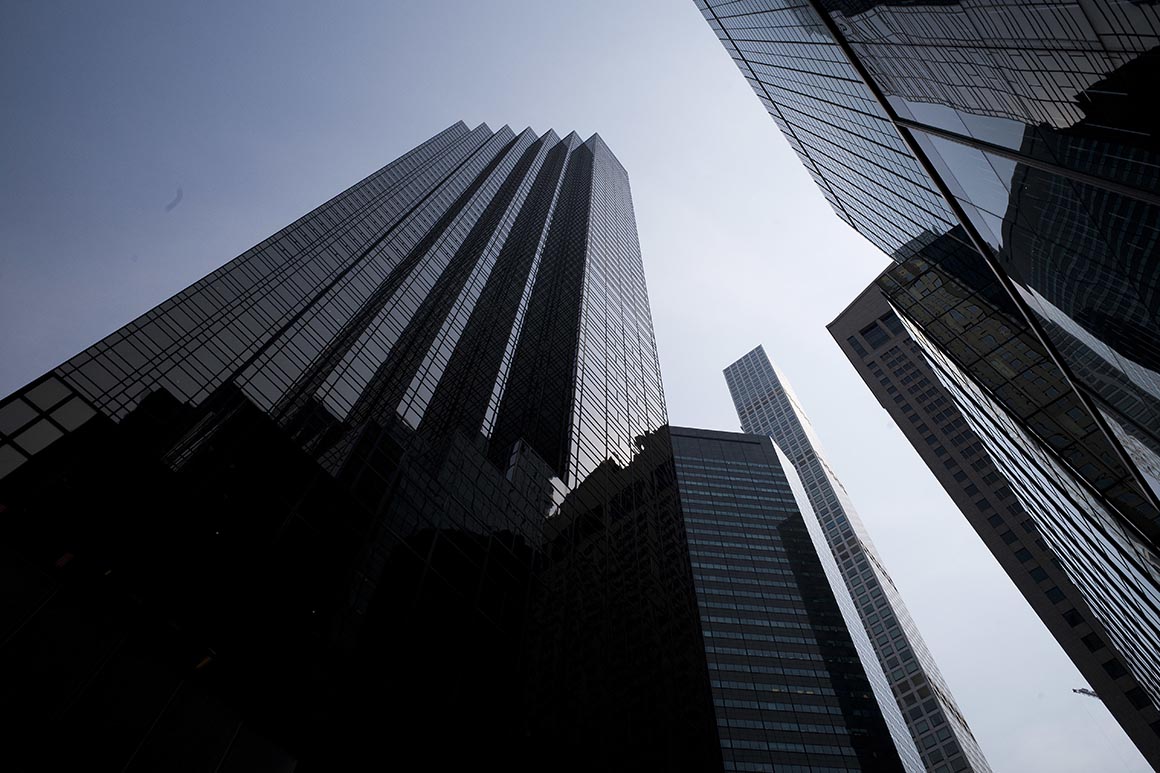 A federal judge has confirmed for the first time that Felix Sater, a former Donald Trump business associate who drove Trump Tower Moscow negotiations during the 2016 election, helped the U.S. government track down Osama bin Laden.

During a hearing on Thursday in the Eastern District of New York — held as part of a lawsuit brought by First Look Media to unseal records related to Sater’s longtime cooperation with the government on various national security issues — Judge I. Leo Glasser said the media group already knew all of the “very interesting and dangerous things” Sater had done through his decade as an FBI informant.

“He cooperated,” Glasser said. “And you know what he did over the 10, 11 years, because you told me that you know. He provided the telephone number of Osama bin Laden. He has done an awful lot of very interesting and dangerous things.”

The detail is just another bizarre side plot that has emerged over the two-plus years that federal investigators, lawmakers and journalists have tried to uncover every detail about possible interactions between the Trump campaign and Russian intermediaries during the 2016 election. The probes have put spotlights on a cast of figures in Trump’s extended orbit, many of whom possess unusual backgrounds.

The detail is just another bizarre side plot

Strange that Felx Sater would have Osama bin Laden’s tel number and that HE provided it to the US government…You can a judge a man by the numbers in his rolodex I suppose. https://twitter.com/KenDilanianNBC/status/1129123332551598081