1/ Michael Flynn told Robert Mueller that people tied to Trump and a person "connected to" Congress tried to obstruct the Russia investigation. Flynn said he received communications from Trump associates that could have affected the ex-national security adviser's "willingness to cooperate." Flynn not only told investigators about these communications, but provided Mueller's office with a voicemail of one instance. Flynn pleaded guilty to making false statements to the FBI in December 2017. (NBC News / CNN / CNBC / Axios) / Politico)

Even Giuliani’s top Ukrainian ally now says his claims about Hunter Biden have no basis in fact.

Trump and Giuliani have spectacularly bungled their latest attempt to collude with a foreign power and attack our elections.

Trump lawyer Rudy Giuliani’s plan to make Joe Biden’s Ukrainian entanglements into the next Benghazi is not faring well. Giuliani has recently been playing up an investigation into the Burisma Group, where Hunter Biden previously served as a board member. His theory: that then-Vice President Joe Biden called to remove former Ukrainian prosecutor V iktor Shokin, who was leading an investigation into Burisma, to protect his son’s interests. There doesn’t seem to be much to that theory, however. In an interview on Thursday, Ukraine’s current prosecutor general Yuriy Lutsenko distanced himself from Giuliani, and emphasized that the Ukrainian government had no plans to investigate Biden’s son.

This is the stupidest timeline. 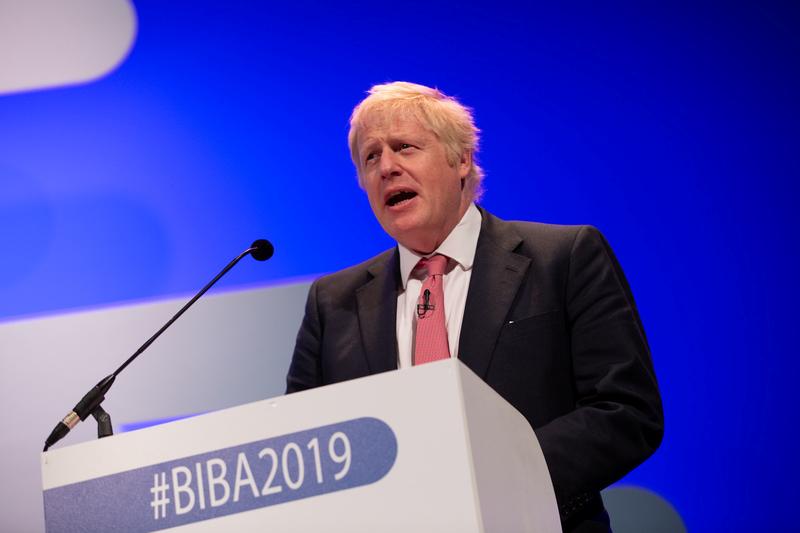 Boris Johnson, a prominent leader of the Brexit campaign and former foreign minister, is the top choice among members of Britain's ruling Conservative Party to replace Theresa May as prime minister, according to a poll published on Friday.

More Flynn news concerning his contacting Rep Matt Gaetz (FL - R) and supporting his stance on getting Mueller fired during the Russia Investigation. It is a very hyper-partisan exchange and points more to Gaetz’s relentless pursuit to defend the President and eliminate anything that threatens him. (Note: Gaetz is the snarky Rep who tried to publicly humiliate Michael Cohen regarding possible affairs before Cohen’s testimony)

Bottom feeders all of them…

Also noted today, reporters are also saying the Congressional contact that Flynn has always kept and someone who remains very controversial and not to be trusted is Rep Devin Nunes ( See tweet below)

While he was cooperating with special counsel Robert Mueller’s investigation, former Trump national security adviser Michael Flynn contacted at least one member of Congress who was publicly criticizing the special counsel probe, according to messages obtained by CNN.

Flynn sent Twitter direct messages to Rep. Matt Gaetz, encouraging the Florida Republican to “keep the pressure on.” It’s not clear if Flynn sent additional messages to other lawmakers.

“You stay on top of what you’re doing. Your leadership is so vital for our country now. Keep the pressure on,” Flynn wrote in an April 2018 message to Gaetz, which was obtained by CNN.

On the evening Flynn sent the message to Gaetz, the lawmaker had appeared on Fox Business’ “Lou Dobbs Tonight,” where he criticized the Mueller investigation.

“We’ve got to play a far stronger role in exposing the hypocrisy at the Department of Justice,” Gaetz said in the April 3, 2018, appearance. “With no evidence of collusion, with no evidence of any crime whatsoever, they unleashed Bob Mueller to go investigate things that happened before Donald Trump was even contemplating running for president.” 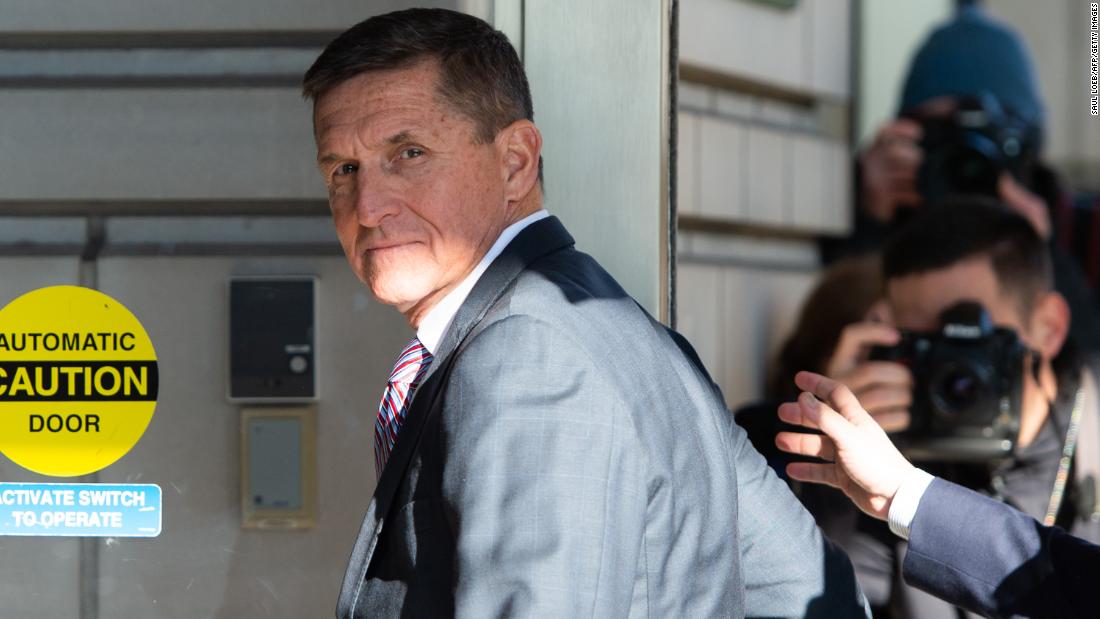 While he was cooperating with special counsel Robert Mueller's investigation, former Trump national security adviser Michael Flynn contacted at least one member of Congress who was publicly criticizing the special counsel probe, according to messages...

!" On the day that Attorney General William Barr was confirmed, Flynn sent Gaetz GIFs of a bald eagle and an American flag, without any accompanying text."

Congressman Nunes looks to be the one who tried to influence Flynn from cooperating with Mueller’s team…just a conjecture though.

“I talk to Flynn virtually everyday, if not multiple times a day, @DevinNunes said in December 2016. Seldom there's a day that goes by that I don't talk to Flynn, and especially right after the campaign, directly. https://t.co/Xjy0DsGBFj” 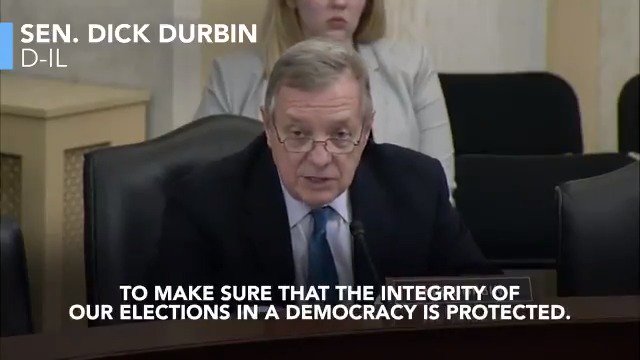