1/ A federal judge ruled that Trump's accounting firm must turn over his financial records to Congress. Judge Amit Mehta ruled that that accounting firm, Mazars, must comply with the subpoena issued by the House Oversight Committee. Trump had sued to quash the subpoena, arguing that Congress had no legitimate legislative reason to request the documents, but Judge Mehta said that they do. "It is simply not fathomable," Mehta wrote, "that a Constitution that grants Congress the power to remove a President for reasons including criminal behavior would deny Congress the power to investigate him for unlawful conduct — past or present — even without formally opening an impeachment inquiry." Trump has vowed to appeal Mehta's ruling. (NPR / Washington Post / The Guardian / New York Times)

With McGahn an no-show, Rep Jerry Nadler makes a statement about it.

Jerry Nadler: “When this Committee issues a subpoena—even to a senior presidential advisor—the witness must show up … McGahn has a legal obligation to be here … If he does not immediately correct his mistake, this Committee will have no choice but to enforce the subpoena.” 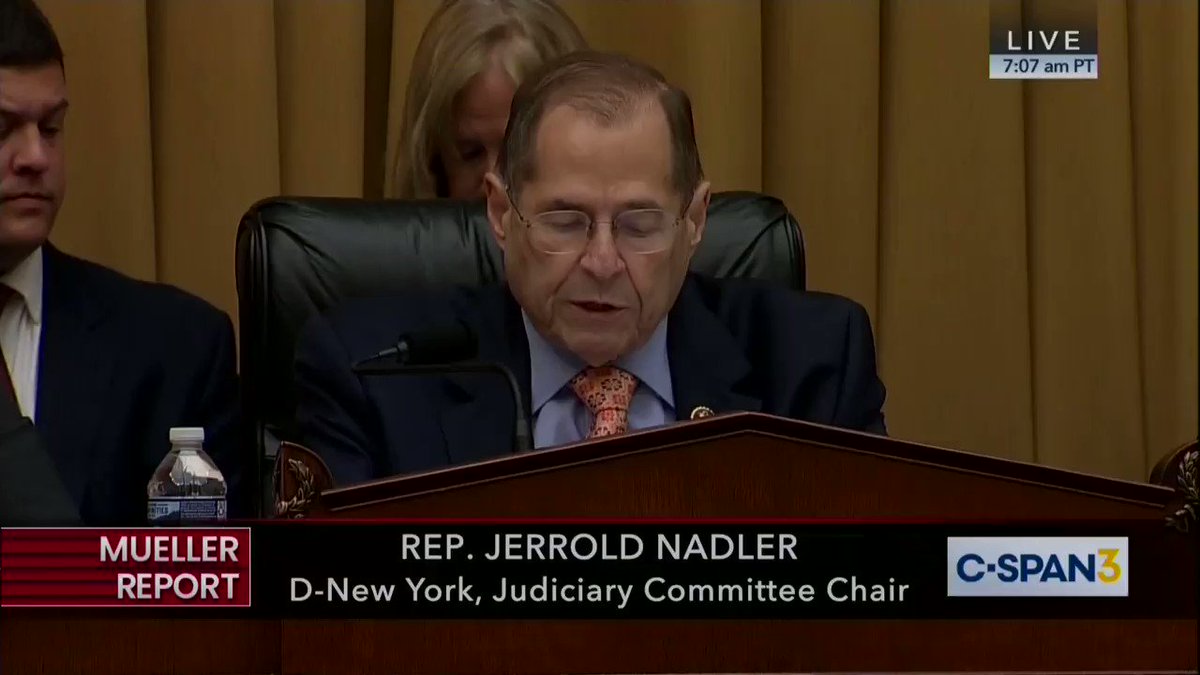 [email protected]: "When this committee issues a subpoena -- even to a senior presidential adviser -- the witness must show up. Our subpoenas are not optional." Nadler goes on to describe McGahn's failure to appear "as part of [Trump's] broader efforts to cover up his misconduct" https://t.co/PGRwVasbTc
1 Like
Pet_Proletariat May 21, 2019, 9:41pm #4

Top Democrats in the state are framing the change as a way to stand up to President Trump and allow for state prosecutions of those he pardons for federal crimes.

The New York Assembly passed a bill on Tuesday that closes the so-called “double jeopardy” loophole, permitting state authorities to prosecute someone who receives a pardon from the president. The vote was 90-52.

Top Democrats in the state framed the change as a way to stand up to President Trump by removing a shield that had protected defendants from being prosecuted twice for similar crimes, and could have benefited those receiving pardons.

“Right now the president’s threatened use of the pardon power is very troubling. It would be done to undermine an investigation to help out friends and family members,” state Sen. Todd Kaminsky, a former federal prosecutor and the bill’s sponsor, told NPR.

The New York Senate passed its version of the bill earlier this month. Gov. Andrew Cuomo has promised to sign it. Confidential draft IRS memo says tax returns must be given to Congress unless...

A confidential Internal Revenue Service legal memo says tax returns must be given to Congress unless the president takes the rare step of asserting executive privilege, according to a copy of the memo obtained by The Washington Post.

Trump has refused to turn over his tax returns but has not invoked executive privilege. Treasury Secretary Steven Mnuchin has instead denied the returns by arguing there is no legislative purpose for demanding them.

But, according to the IRS memo, which has not been previously reported, the disclosure of tax returns to the committee “is mandatory, requiring the Secretary to disclose returns, and return information, requested by the tax-writing Chairs.”

This week so far

2 posts were merged into an existing topic: Day 853

Derek Willis, for ProPublica has the receipts. 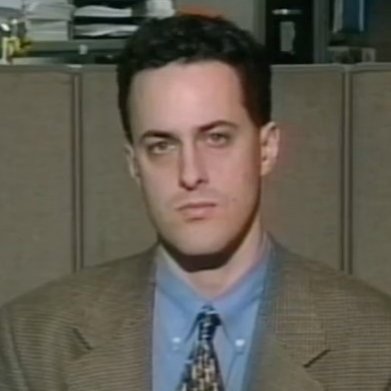 The RNC's record spending in April was boosted by a $2 MILLION payment to Jones Day for legal and compliance services: https://t.co/neoVg0e465 #FECFilingDay
3 Likes
next page →