1/ Trump warned that Iran "made a very big mistake" after its military claimed responsibility for shooting down an American drone in the Strait of Hormuz. Iran's Revolutionary Guard claimed the drone "violated" Iranian airspace while U.S. military claimed the unmanned aircraft was taken down in "an unprovoked attack on a U.S. surveillance asset" over international airspace. Trump called the action "a new fly in the ointment" and a "very foolish move," saying the "this country will not stand for it, that I can tell you." Trump added that it also could have been a "mistake" by someone "loose and stupid." A top Iranian commander, meanwhile, warned that Iran was "fully ready for war." And, when asked whether the U.S. would attack Iran, Trump responded: "You'll soon find out." (ABC News / Associated Press / New York Times / Politico / The Guardian / NBC News / CNN / CNBC)

Trump is giving up on regime change in Venezuela because it’s complicated and he got bored, report says Trump is giving up on regime change in Venezuela because it's complicated and...

Trump reportedly thought of Venezuela as "low-hanging fruit" on which he "could get a win and tout it as a major foreign policy victory."

The holding off is cold comfort to what has escalated exponentially all day long…whether the US strikes back.

WASHINGTON — President Trump approved military strikes against Iran in retaliation for downing an American surveillance drone, but pulled back from launching them on Thursday night after a day of escalating tensions.

As late as 7 p.m., military and diplomatic officials were expecting a strike, after intense discussions and debate at the White House among the president’s top national security officials and congressional leaders, according to multiple senior administration officials involved in or briefed on the deliberations.

Officials said the president had initially approved attacks on a handful of Iranian targets, like radar and missile batteries.

The operation was underway in its early stages when it was called off, a senior administration official said. Planes were in the air and ships were in position, but no missiles had been fired when word came to stand down, the official said. 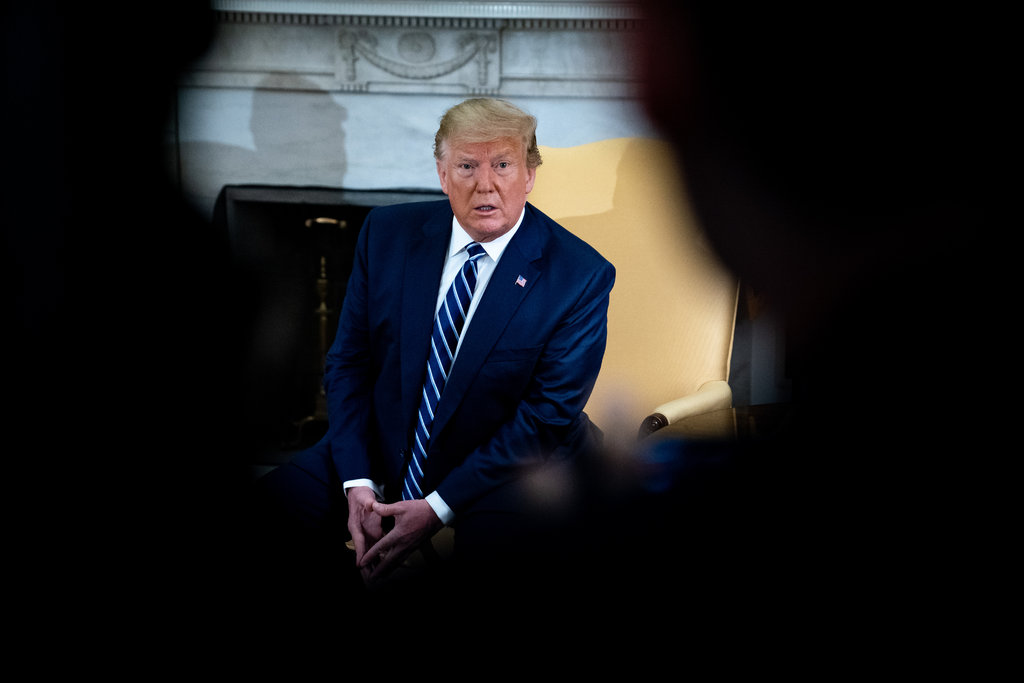 Strikes on Iran Approved by Trump, Then Abruptly Pulled Back

Military and diplomatic officials still expected a strike as of 7 p.m. Thursday in retaliation for Iran shooting down an unmanned American drone.

Trump Approves Strikes on Iran, but Then Abruptly Pulls Back

Writer E. Jean Carroll alleges in an upcoming memoir that she was raped by Donald Trump in the 1990s.

E. Jean Carroll: “Trump attacked me in the dressing room of Bergdorf Goodman.” 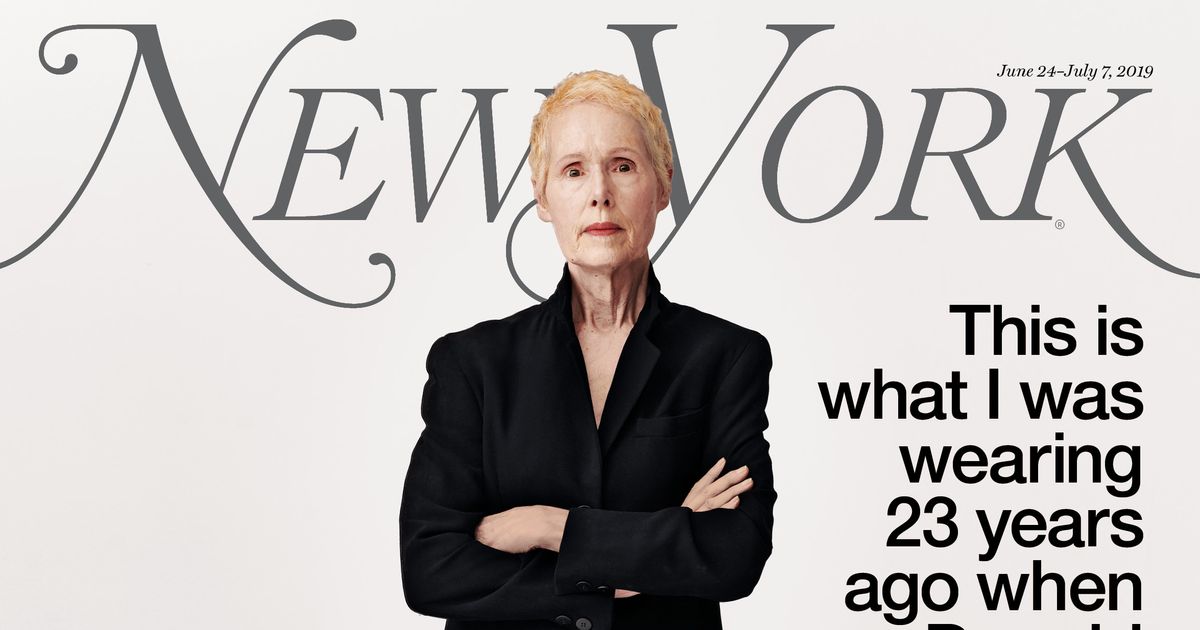 E. Jean Carroll: “Trump attacked me in the dressing room of Bergdorf Goodman.”

I never thought he planned on going through with the strike. It was a setup for him to look like a hero to his base and have fodder for his rallies

The sheer chaos is like something out of Dr. Strangelove.