1/ The Supreme Court blocked the citizenship question from being added to the 2020 census. The court found that while the Department of Commerce had a right to reinstate the question, the administration provided a "contrived" justification for doing so. The Trump administration claimed the citizenship question was necessary to better comply with federal voting rights law, while critics argued it is an attempt to intimidate immigrant households. The Department of Commerce will now have to justify the addition of the question, which raises the question of whether the Trump administration will have enough time or the ability to add it before the forms have to be printed. The administration previously told the court that the questionnaire needed to be printed by the end of June. The Census Bureau found the question would reduce the response rate –especially in immigrant communities – and result in an estimated 6.5 million people not being counted. (CNN / NBC News / New York Times / NPR / Washington Post)

Trump has just suggested delaying the 2020 census “no matter how long” until he gets his way.

This is a clear effort to undercut the SCOTUS decision, tamper with the census, and evade results the GOP won’t like. 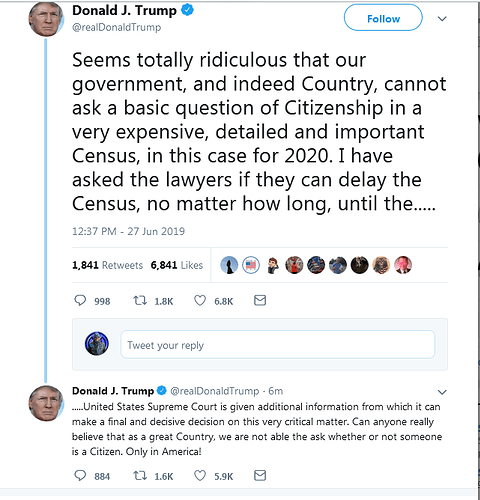 This could actually spark a Constitutional Crisis as per Article 1 Section 2: 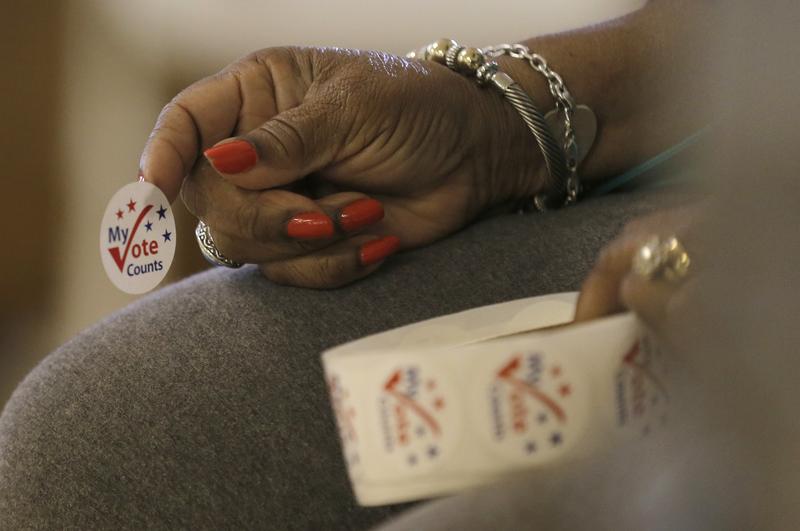 In a major blow to election reformers, the U.S. Supreme Court on Thursday rejected efforts to rein in electoral map manipulation by politicians aimed at entrenching one party in power, a practice known as partisan gerrymandering that critics have... 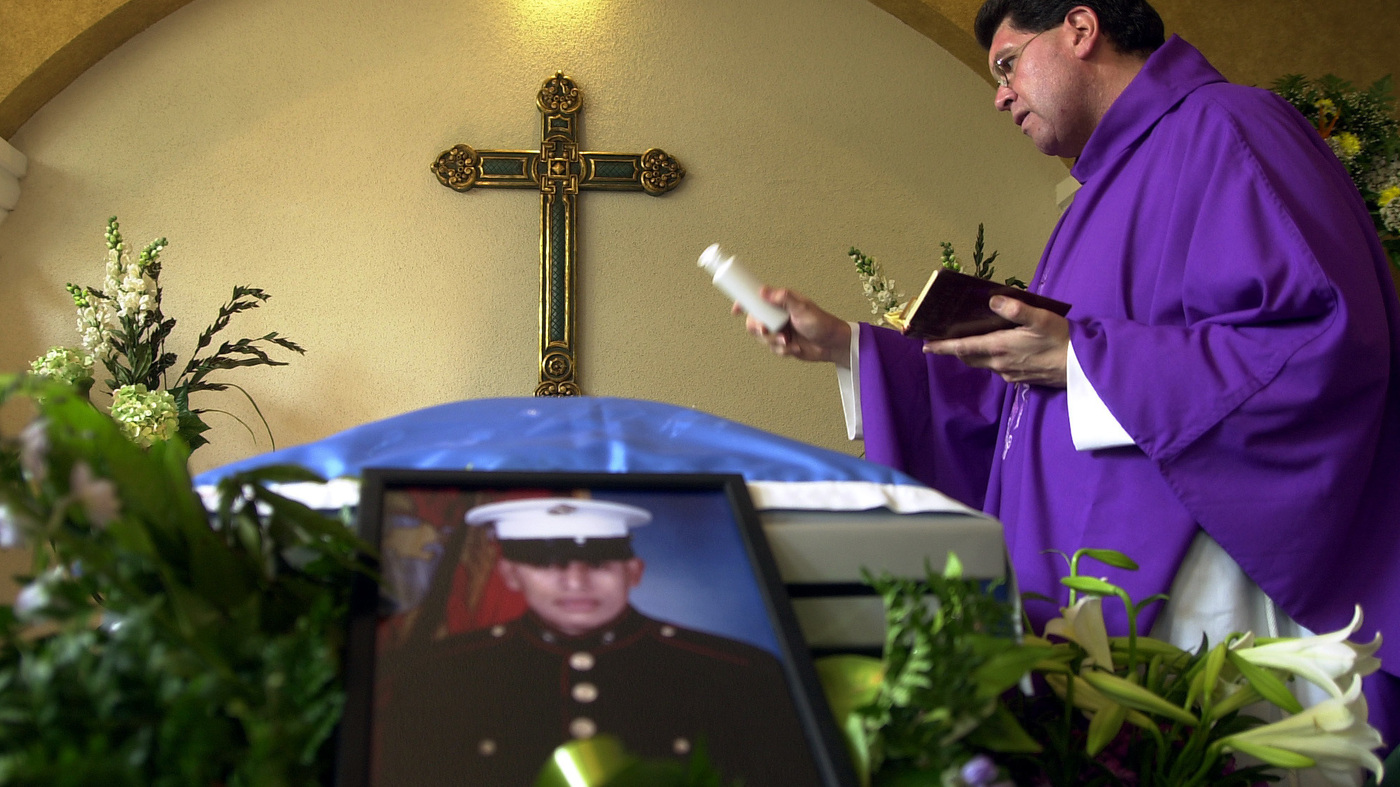 The Trump administration wants to scale back a provision that protects the undocumented spouses of military members currently deployed. Activists warn it could be highly disruptive.