1/ Migrant children at an overcrowded detention facility in Arizona reported being sexually assaulted and face retaliation from agents for protesting, according to dozens of first-hand accounts collected by government case managers. Guards removed sleeping mats from the cells of children who complained about the taste of the water and food. An officer put his hands inside the bra of a 15-year-old from Honduras, pulled down her underwear and groped her as part of a "routine" pat down in front of other immigrants and officers. The reports describe unsanitary and overcrowded conditions similar to detention facilities in Texas, but reports from the station in Yuma, Arizona go even further by alleging abuse and other misconduct by Customs and Border Patrol officers. (NBC News)

Trump’s golf club will host a tournament put on by a Miami-area strip club , allowing golfers to pay for a dancer to serve as their “caddy girl” while they play gol The Trump Organization said it canceled Shadow Cabaret’s tournament after the nonprofit named as the beneficiary of the event — Miami Allstars Foundation — dropped out earlier Wednesday.

Trump accuser has him on video forcibly kissing her: court documents

Trump accuser has him on video forcibly kissing her: court documents

President Donald Trump allegedly sexually harassed a campaign staffer in Florida during 2016, doing exactly what he confessed in the “Access Hollywood” tape. According to the court filings in Alva Johnson v. Donald J. Trump, there is actually a video... 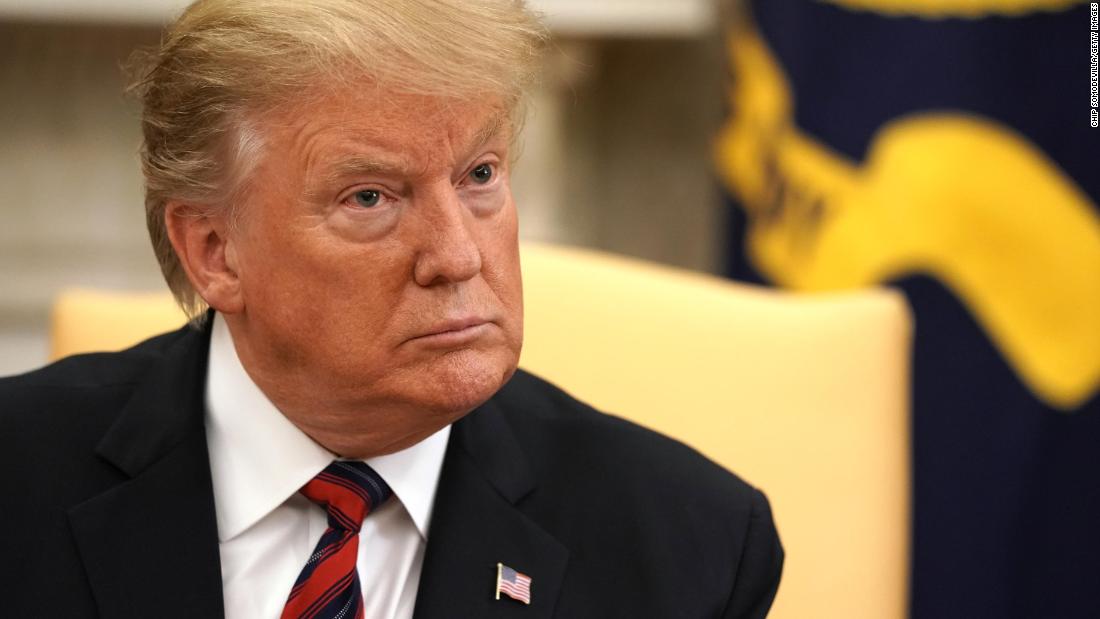 A conspiracy theorist, a meme creator and a plagiarist. Those are just some of the eyebrow raising attendees who will descend on the White House on Thursday for an event that will likely become a forum for airing claims of anti-conservative social...

This book and article are… remarkable. Look at this excerpt:

At his core, Alberta depicts Trump as a transactional, cynical and cunning person, who understands what his supporters want by consuming large amounts of media and watching how Republicans failed in the past. In Alberta’s telling, Trump offers perks to gain support, threatens foes with the wrath of his supporters and makes cold, narcissistic calculations to keep power.

“Those f—ing evangelicals,” Trump says in a meeting with GOP lawmakers, according to the book, smiling and shaking his head. In Trump’s mind, Alberta writes, he would “give them the policies and the access to authority that they longed for. In return they would stand behind him unwaveringly.”

Standing before the group of religious leaders in 2018, Trump said of Christianity, “ ‘I owe so much to it in so many ways.’ He then proceeded to explain that he wouldn’t be standing before them without it — not because of how the faith shaped his life or informed his worldview, but ‘because the Evangelical vote was mostly gotten by me.’ The attendees walked out of the room in a daze.”

He reports that Trump pressured the head of the Iowa GOP in 2016 to invalidate the results after he lost the caucus.

In November 2016, Henry McMaster, then South Carolina’s lieutenant governor, told Trump he wanted to be governor of the state — after being the first statewide official to endorse Trump for president. “That’s it?” Trump replied. “Well that should be easy. You’re already the lieutenant governor!”

McMaster explained that it was not so easy — and that he could only become governor if Nikki Haley were not around. “Within days, seemingly out of left field, Trump announced Haley as his pick for ambassador to the United Nations.” The book depicts how many Republicans who once criticized Trump quickly changed their tune after his election.

‘Mother Is Not Going to Like This’: The 48 Hours That Almost Brought Down Trump - POLITICO Magazine 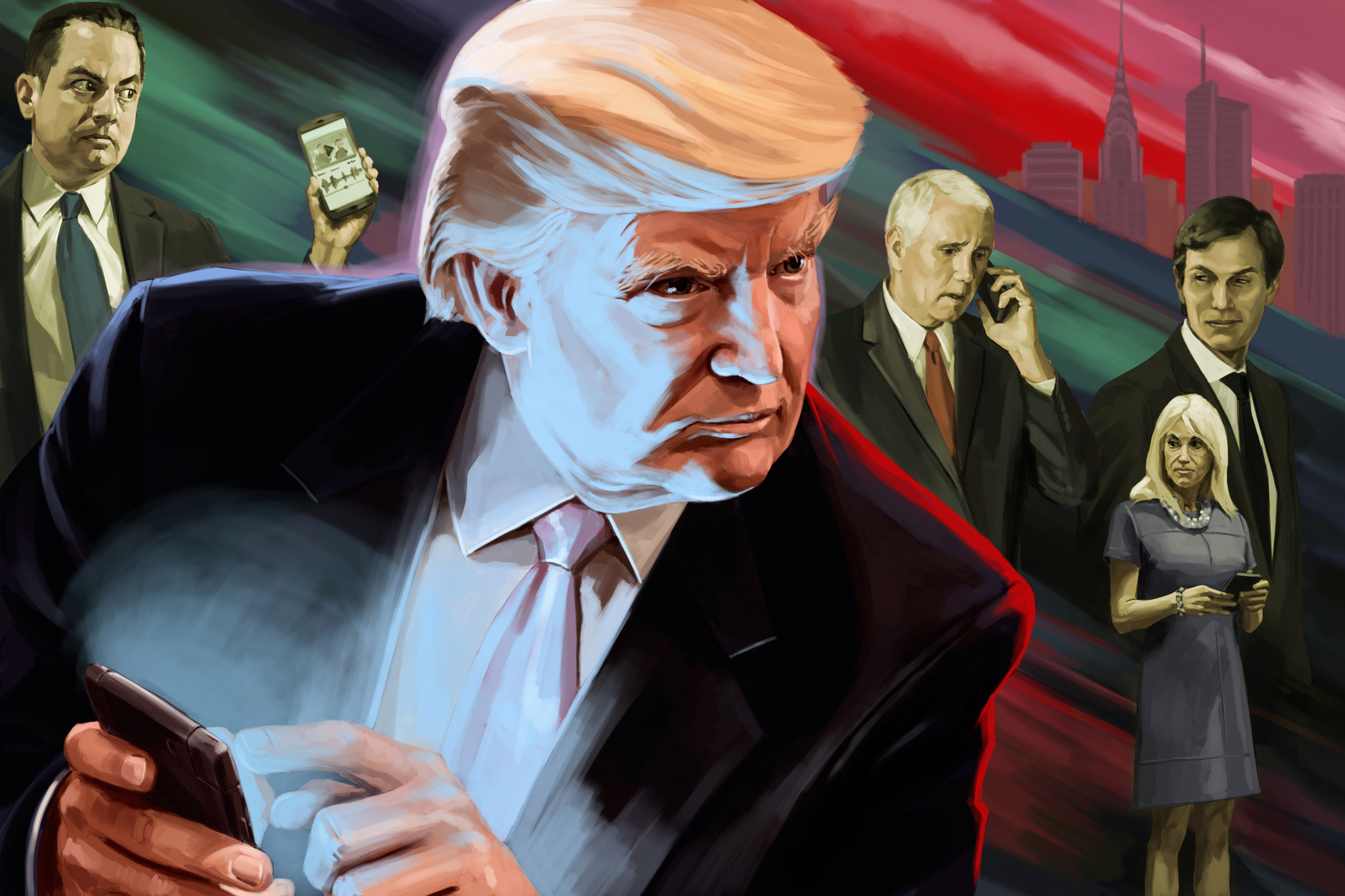 ‘Mother Is Not Going to Like This’: The 48 Hours That Almost Brought Down Trump

The exclusive story of how Trump survived the Access Hollywood tape.