1/ The FBI believed that then-candidate Trump was closely involved in the plan to the hide hush-money payments to Stormy Daniels and Karen McDougal, according to previously redacted federal search warrants made public following the conclusion of the probe into Michael Cohen's campaign finance crimes. The documents describe a "series of calls, text messages, and emails" between Cohen, Trump, Hope Hicks, Keith Davidson – an attorney for Daniels – Dylan Howard – the National Enquirer editor – and David Pecker, an executive of the company that published the National Enquirer. It's the first time that the authorities have identified Trump by name regarding his alleged involvement in the scheme. Authorities previously referred to Trump in court filings as "Individual 1." Last August, Cohen admitted to making $280,000 in illegal payments through a shell company to buy the silence of Daniels and McDougal. In April 2018, Trump claimed that he didn't know anything about the hush money payment to Daniels. (NBC News / The Guardian / Washington Post / Reuters / CNN / Daily Beast / Wall Street Journal)

Just a quick note, the adjective to describe people (or the language, or food, or whatever) from Somalia is Somali. (CIA World Facebook link: Africa :: Somalia — The World Factbook - Central Intelligence Agency)

Puerto Rico Gov Rosselló’s refuses to resign over hundreds of homophobic and misogynistic texts that came out. What does this have to do with Trump?

Though ENTIRELY unrelated to their Hurricane Maria and Irma recovery, he is using it as an excuse to renew his attack on the island, claiming they do not deserve aid.

“I think this whole issue now with the arrests and the ongoing investigation, the protests, feeds into the Trump narrative where they say, ‘We can’t trust them, we shouldn’t send money,’” said Grijalva, an Arizona Democrat who leads House Natural Resources Committee. “The second-class status has been reaffirmed by this administration and now they have a narrative.” 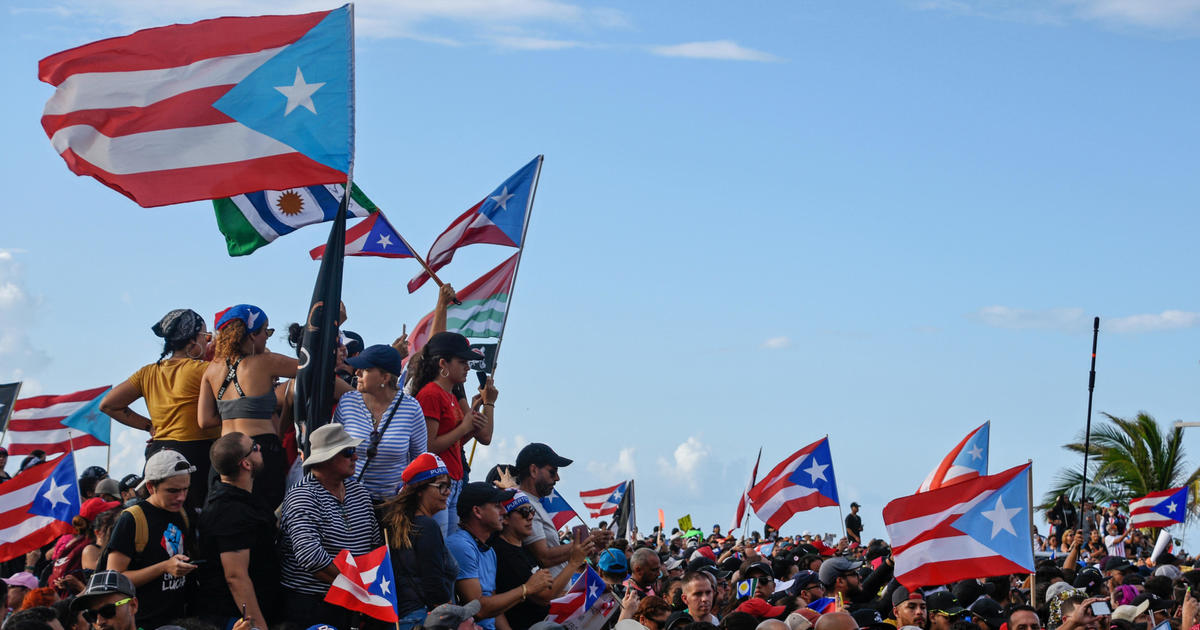 The key cooperator is accused of preying on a 14-year-old boy from Europe he allegedly flew to the U.S.

George Nader, who was a key witness in Special Counsel Robert Mueller’s investigation, was hit with new federal charges of sex trafficking for allegedly having sex with a 14-year-old boy he transported from Europe.

An indictment unsealed Friday morning in Eastern District of Virginia also charges Nader with counts of child pornography and obscenity. The charges come on top of separate child-porn charges leveled by the same prosecutors last month. 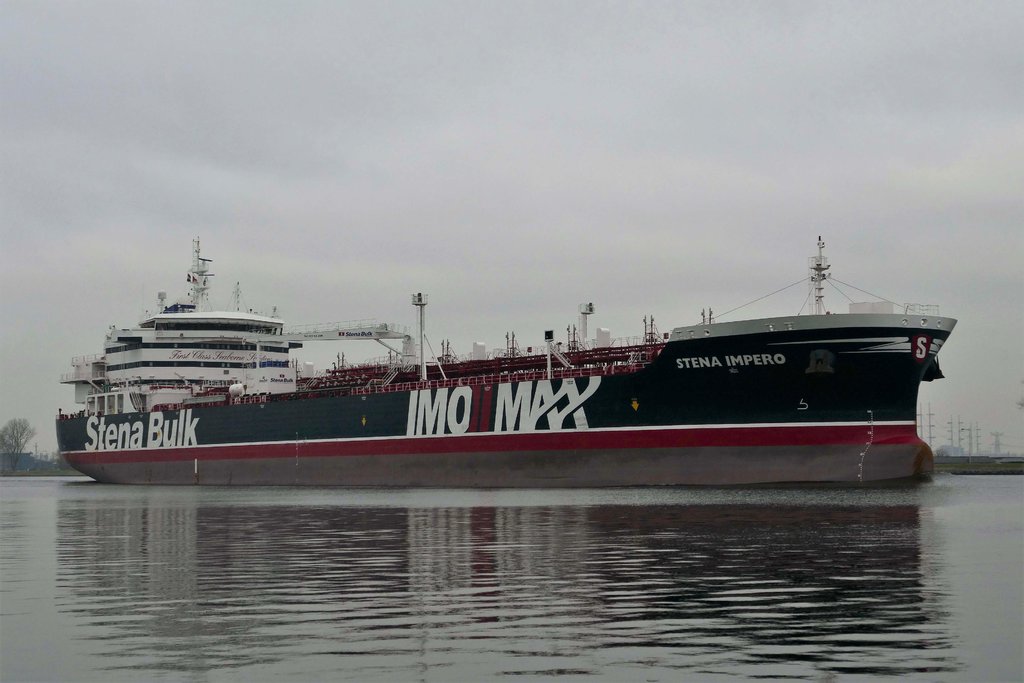 The seizure came a day after the United States said it had shot down an Iranian drone, reviving fears of a military clash in the Persian Gulf.

Iran said Friday that it had seized a British oil tanker in the Persian Gulf, and the tanker’s owner said it had lost contact with the vessel as it appeared to be heading toward Iran. The British government said it was urgently seeking information about the incident.

The possible seizure of the ship, the Stena Impero, in the Strait of Hormuz, was the latest in three months of escalating tensions between Iran and the West. It came a day after the United States claimed it had downed an Iranian drone in the area, which the Iranians denied.

This could be bad. Very bad. 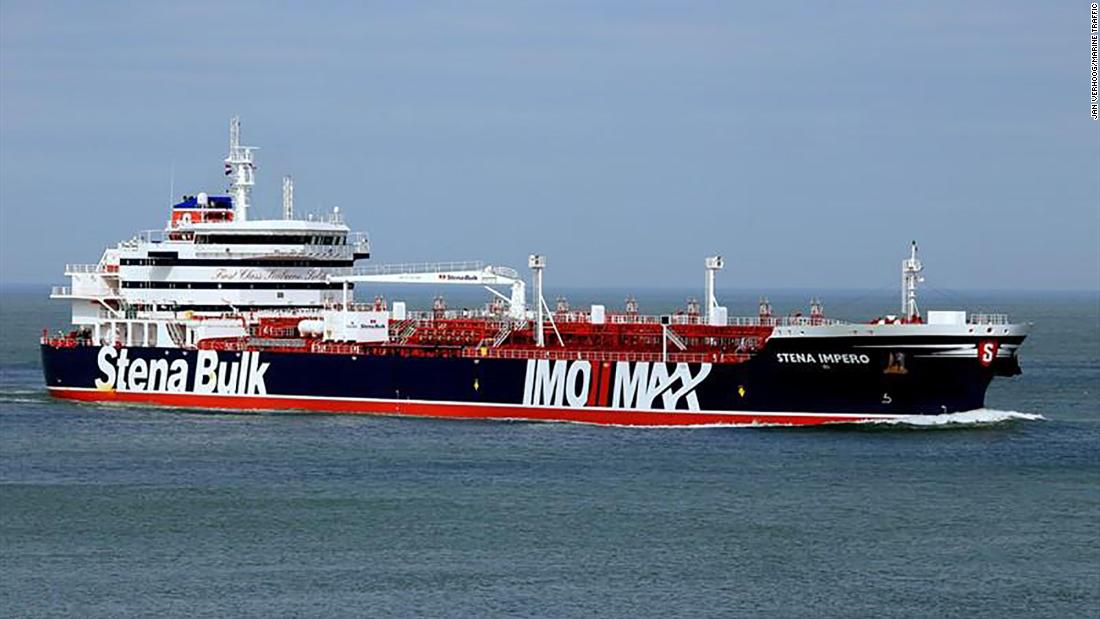 Iran's Islamic Revolutionary Guard Corps said its navy has captured a British-flagged oil tanker in the Strait of Hormuz. Follow here for the latest. 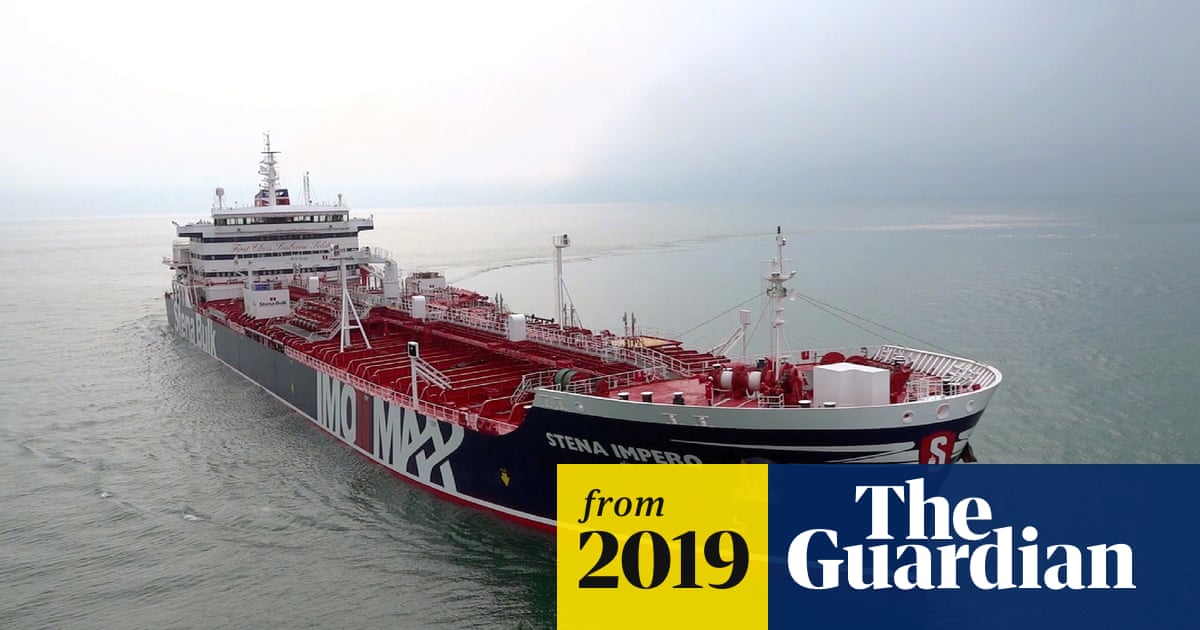 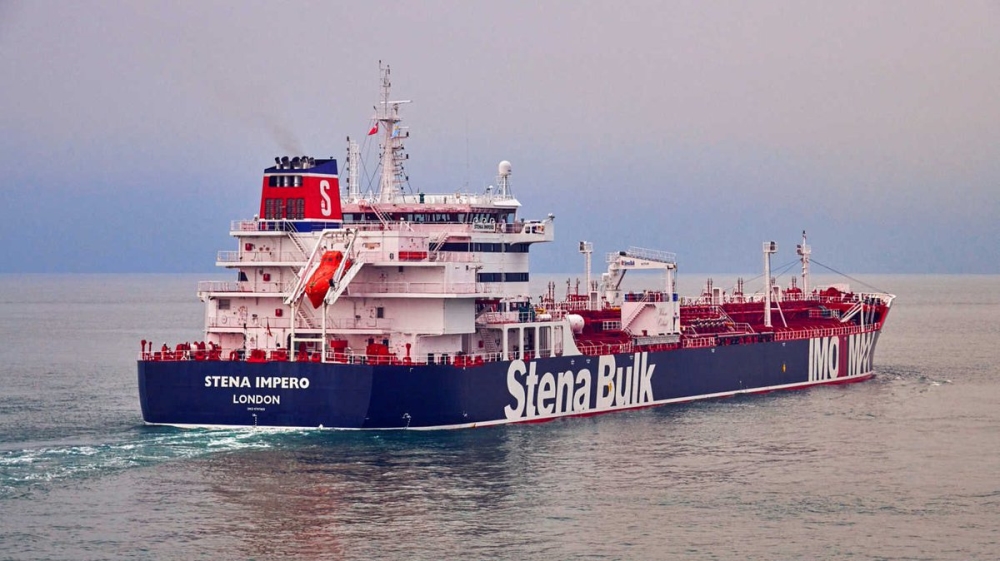 Trump walks back his previous comments disavowing the “send her back” chant. Calls his supporters “incredible patriots”. 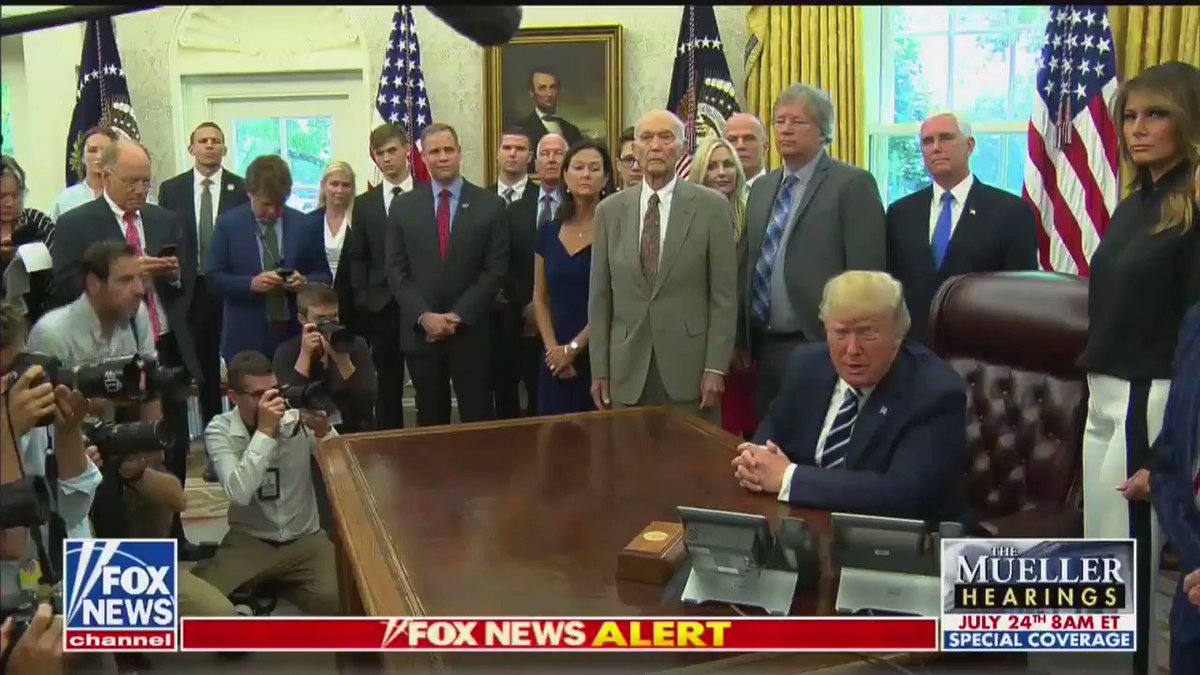 Wow. Trump is now back to making a full-throated defense of his fans who engaged in racist chants at his rally. "Those people in North Carolina -- that stadium was packed. It was a record crowd ... Those are incredible people. Those are incredible patriots." https://t.co/mHrRMl6PiW
3 Likes
Windthin (David Bythewood) July 19, 2019, 8:59pm #9

Incredible. He can’t even stick to a story.

Yes. This offers the same level of clarity as his comments on Charlottesville.

Except this time it’s his OWN actions he’s trying to obfuscate.