1/ Following Robert Mueller's testimony and warnings about Russia's continued attempts to interfere in U.S. elections, Senate Republicans blocked two election security bills and a cybersecurity measure. Democrats attempted to pass two bills by unanimous consent on Wednesday that would require campaigns to notify the FBI and the FEC if they receive offers of assistance from foreign governments. The other bill would let the Senate Sergeant at Arms offer voluntary cyber assistance for the personal devices and accounts of lawmakers and their staff. Republican Sen. Cindy Hyde-Smith blocked all three of the bills without giving any reason for her objections or indicating whether she blocked the bills on behalf of herself or the GOP caucus. Mueller testified yesterday that "The Russian government's effort to interfere in our election is among the most serious" and that "it wasn't a single attempt. They're doing it as we sit here. And they expect to do it during the next campaign." (The Hill / CNN)

Vol. 1 of the Senate report on Russian State Active Measures is pretty alarming. 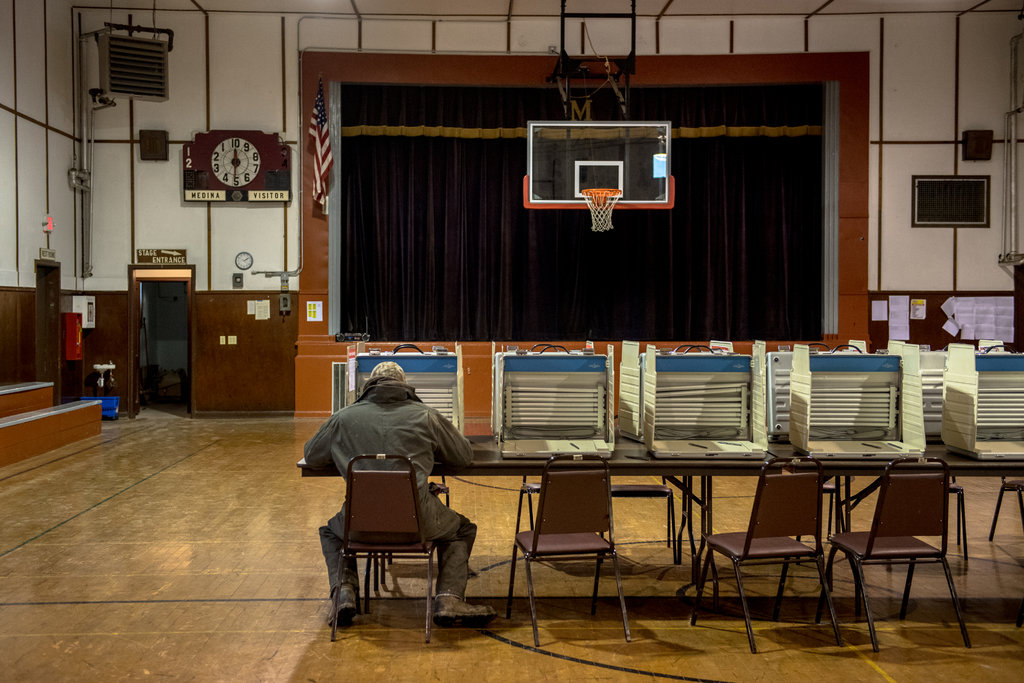 A Senate panel documented an effort largely undetected by state and federal officials at the time. But its report was so heavily redacted that key lessons for 2020 were blacked out.

While details of many of the hackings directed by Russian intelligence, particularly in Illinois and Arizona, are well known, the committee’s report describes a Russian intelligence effort more far-reaching than the federal government has previously acknowledged.

It concluded that while there is no evidence that any votes were changed in actual voting machines, “Russian cyberactors were in a position to delete or change voter data” in the Illinois voter database. The committee found no evidence that they did so.

While the report is not directly critical of either American intelligence agencies or the states, it described what amounted to a cascading intelligence failure, in which the scope of the Russian effort was underestimated, warnings to the states were too muted, and state officials either underreacted or, in some cases, resisted federal efforts to offer help. 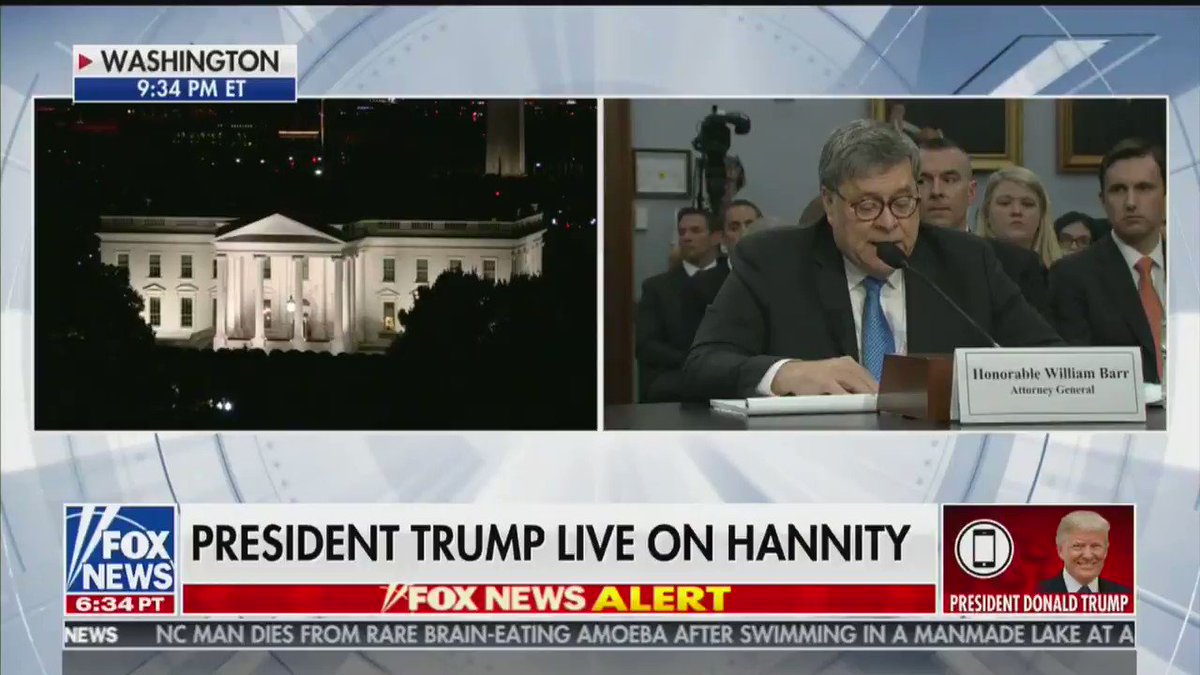 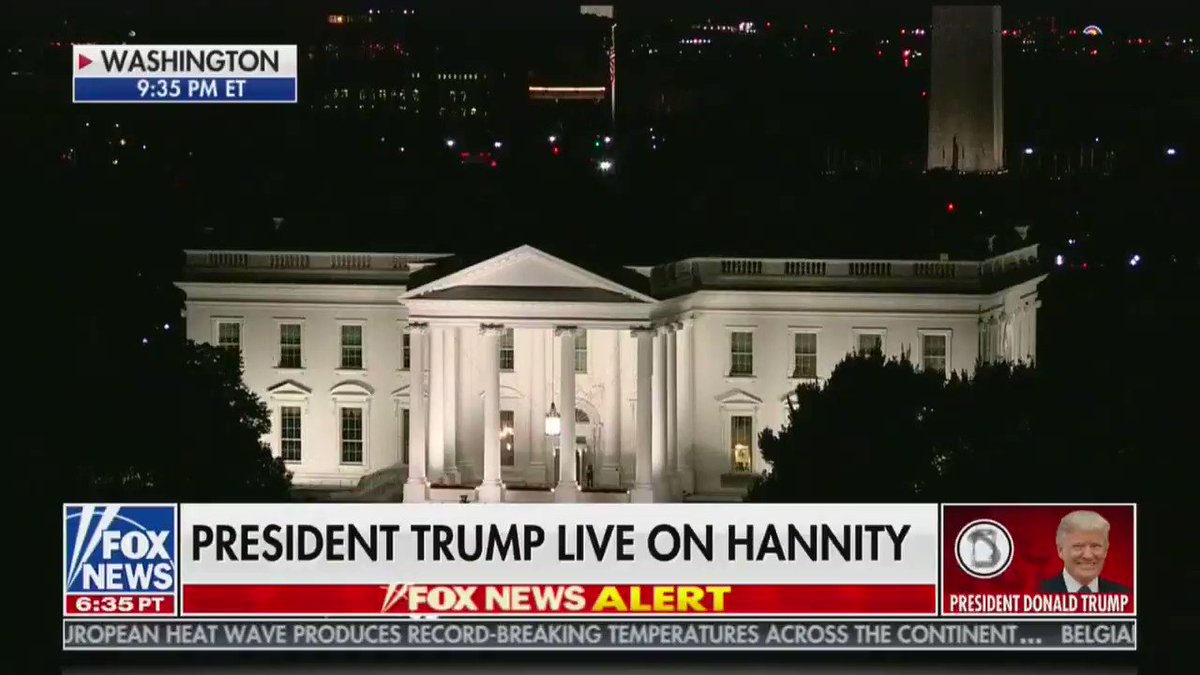 TRUMP on the Russia investigation: "This was a coup attempt ... we have some very great people, but we also have some very bad people. And I think we caught them." https://t.co/KwguCflCQe
1 Like
matt (Matt Kiser) closed August 10, 2019, 6:44am #4