1/ The House Judiciary Committee said it would petition a federal judge to unseal Robert Mueller's secret grand jury evidence. Chairman Jerry Nadler argued that it's essential that Congress "have access to all the relevant facts" – including witness testimony – in order to fully investigate potential abuses of power by Trump and his inner circle before deciding whether to recommend articles of impeachment. The petition does not seek the public release of the grand jury evidence. The committee will also continue its investigation during the House's six-week summer recess and is working to obtain testimony from former White House counsel Don McGahn. Nadler said he is going to court today and again next week to file a lawsuit to force McGahn to testify. (New York Times / Politico / Washington Post) 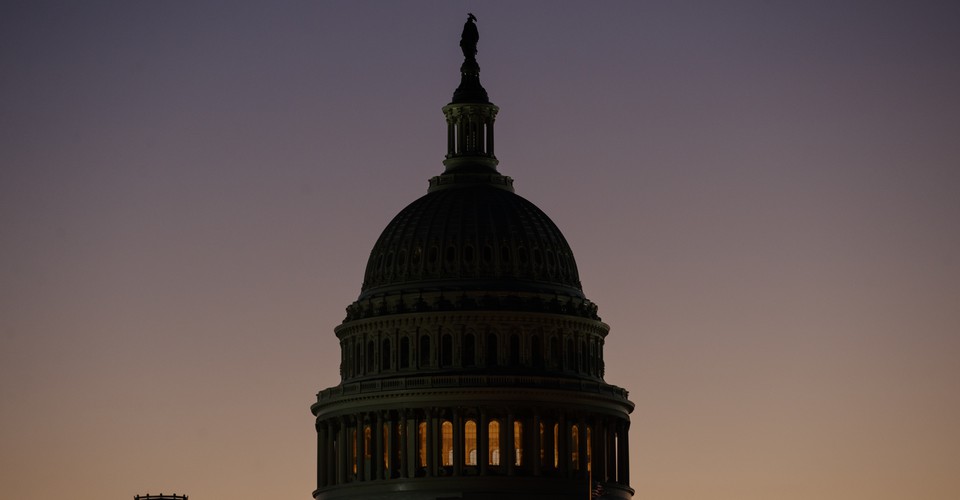 Why We’re Moving Forward With Impeachment

Our Constitution requires it. Our democracy depends on it.

Three months ago, Special Counsel Robert Mueller completed his investigation into Russian election interference and President Donald Trump’s obstruction of justice. When the redacted report finally became available to Congress and the American people, it painted a damning picture of a corrupt president who welcomed and encouraged an attack on our country, capitalized on it, and then tried to cover up what he had done.

…
Despite assertions to the contrary by the president and his allies, the special counsel’s report and testimony are not the end of our investigations. We have now filed a petition in court to obtain the grand-jury documents referenced in the special counsel’s report. In that filing, we have made clear that we will utilize our Article I powers to obtain the additional underlying evidence, as well as enforce subpoenas for key witness testimony, and broaden our investigations to include conflicts of interest and financial misconduct.

What a fucking week guys! However, I can’t stop smiling because I received the best news today so I thought share. 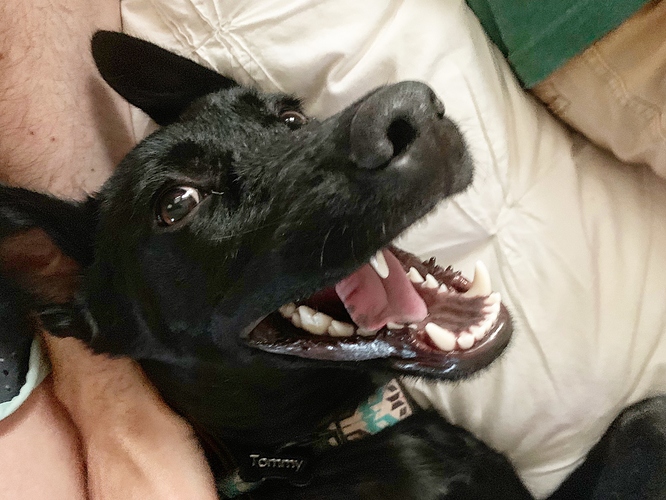 Huge smile on pupper AND I am sure for you!!! Hard won…and thanks foe all your hard work here…!!!