1/ The Trump administration is pulling $155 million from FEMA's Disaster Relief Fund to temporarily pay for court hearing locations for asylum-seekers along the southern border who have been forced to wait in Mexico. The Department of Homeland Security will also lose $116 million previously allocated for Coast Guard operations, aviation security, and more in order to fund nearly 6,800 more beds for immigrant detainees. Combined with existing space, the funding would allow ICE to detain nearly 50,000 immigrants at one time. The Trump administrations sent the allocation changes to Congress as a notification rather than a request. Puerto Rico is currently under a hurricane watch, which Trump complained about as "yet another big storm" before overstating how much money Congress has allocated for recovery in the wake of Hurricane Maria in 2017. (NBC News / Washington Post) 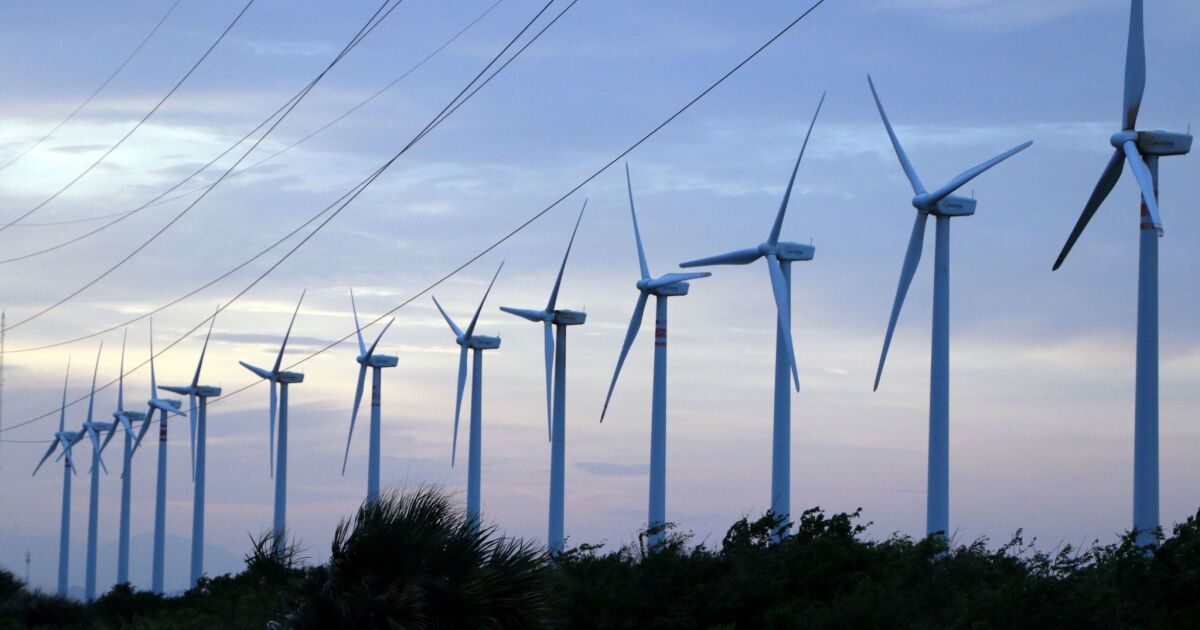 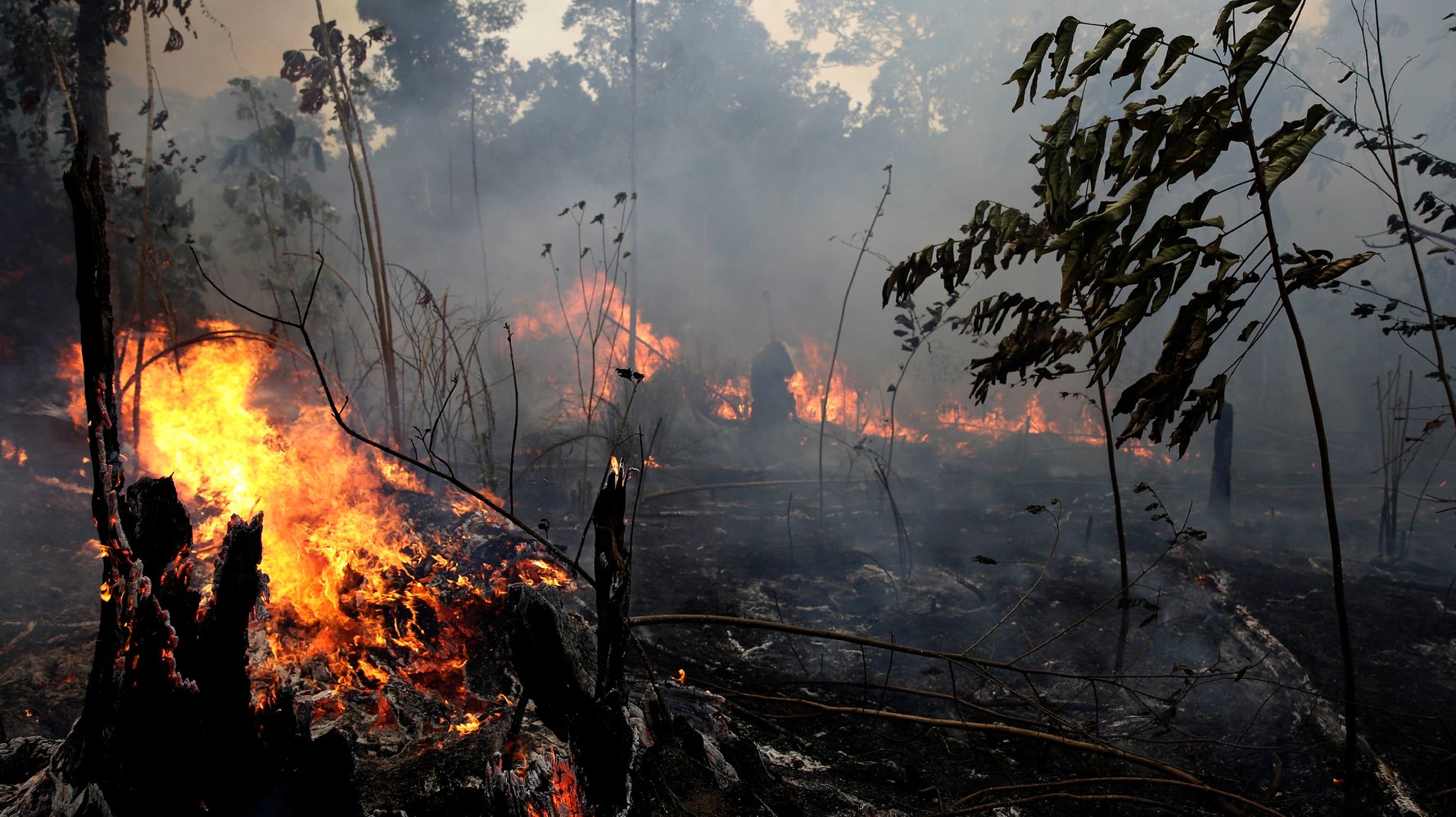 A senior DOJ official claimed that that addition was not approved or reviewed.

This is a lie: 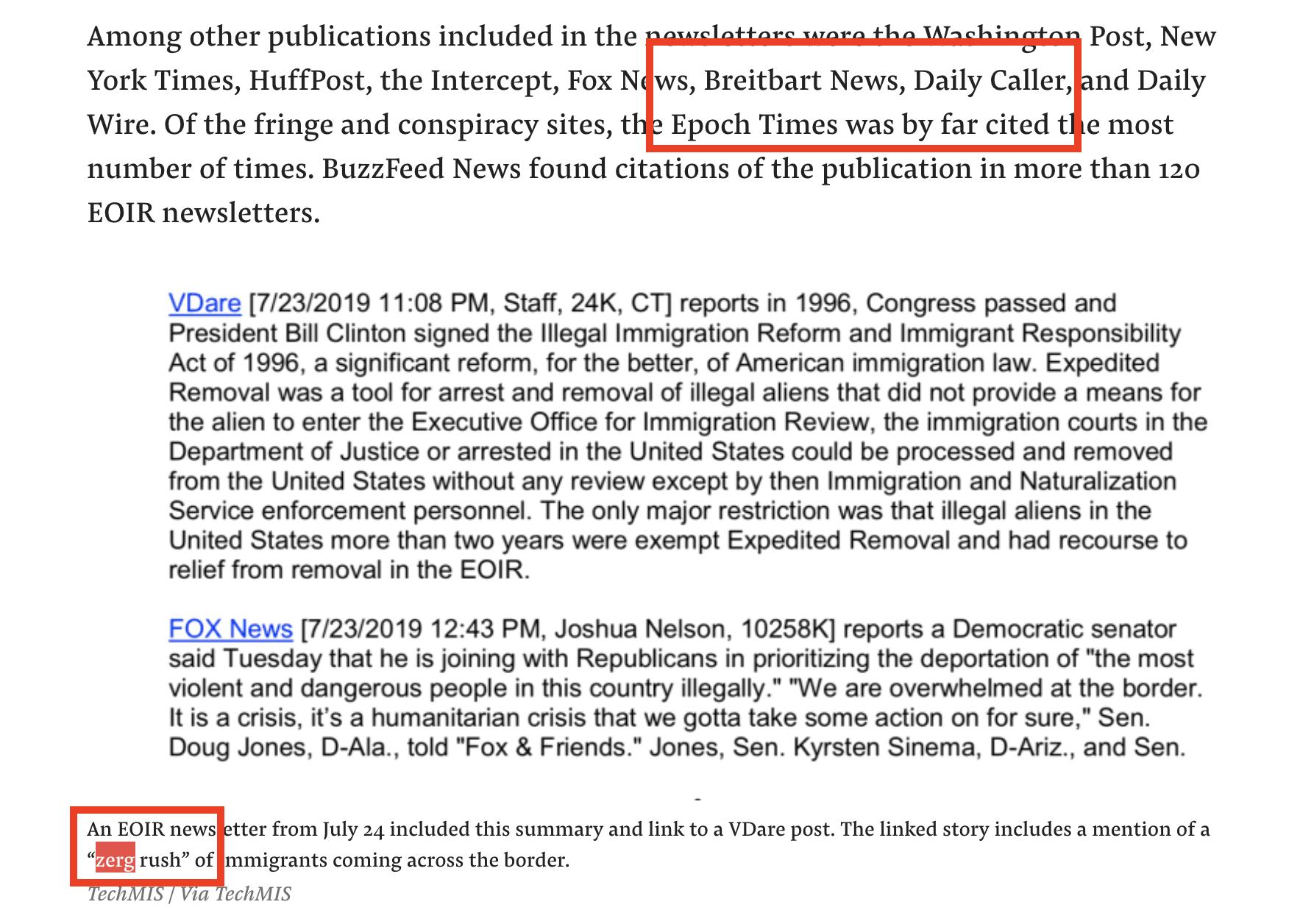 You wanna tell me this was accidental Yeah, I’m going to use the red question &exclamation marks to record my outrage over this. I keep thinking enough w/the outrage per @horridpoplyrics’s admonition, but this isn’t even tangling w/a troll’s account. This is the administration

Federal Agencies Have Been Sending Employees Links To White Nationalist And...

A BuzzFeed News investigation found that an arm of the Justice Department and the Department of Labor have shared stories from VDare, a white nationalist publication, with federal employees on multiple occasions over the last two years.


I particularly note this document that mentions immigrants at the border as a “zerg rush”: 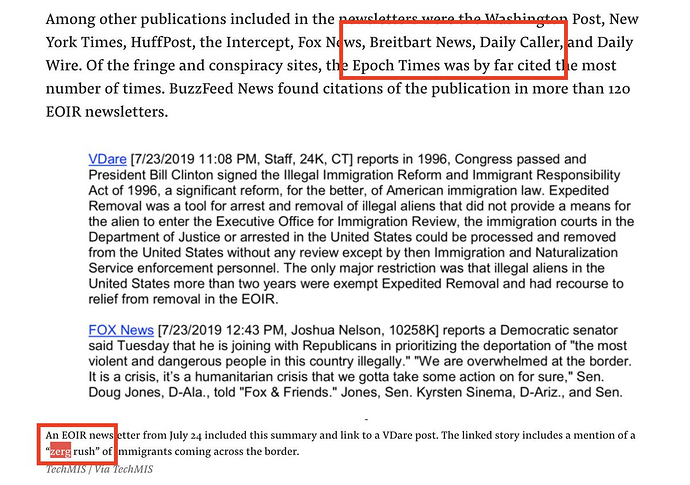 Zerg Rush is an online slang term used to describe a situation where one is outnumbered by a force of an overwhelming scale. It originates from the popular real-time strategy game Starcraft, in which the "Zerg" race is notoriously known for its... 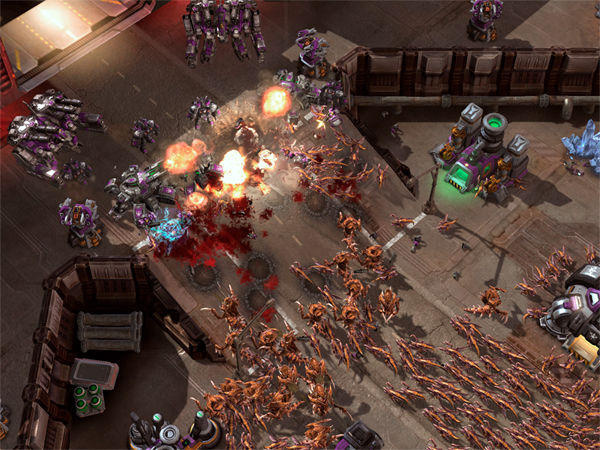 Wait, there were people who actually thought he wasn’t a full-on Trump stooge?
https://www.washingtonpost.com/business/2019/08/27/cheers-barr-books-trumps-hotel-holiday-party/?tid=ss_tw The policy shift would reverse a 2001 rule curbing development in the world’s largest temperate forest.

Just in time for hurricane season, Trump’s Department of Homeland Security is draining $155 million from FEMA to pay for more immigration detention. Combined with existing space, the funding would allow ICE to detain nearly 50,000 immigrants at one time.

China’s Foreign Ministry Representative ‘Not Aware’ Of Calls To U.S. About Trade Talks

There were “numerous … highest-level calls” from the Chinese, Trump insisted, but when pressed for details later, he said he didn’t want to talk about them.

In other words, they didn’t happen. 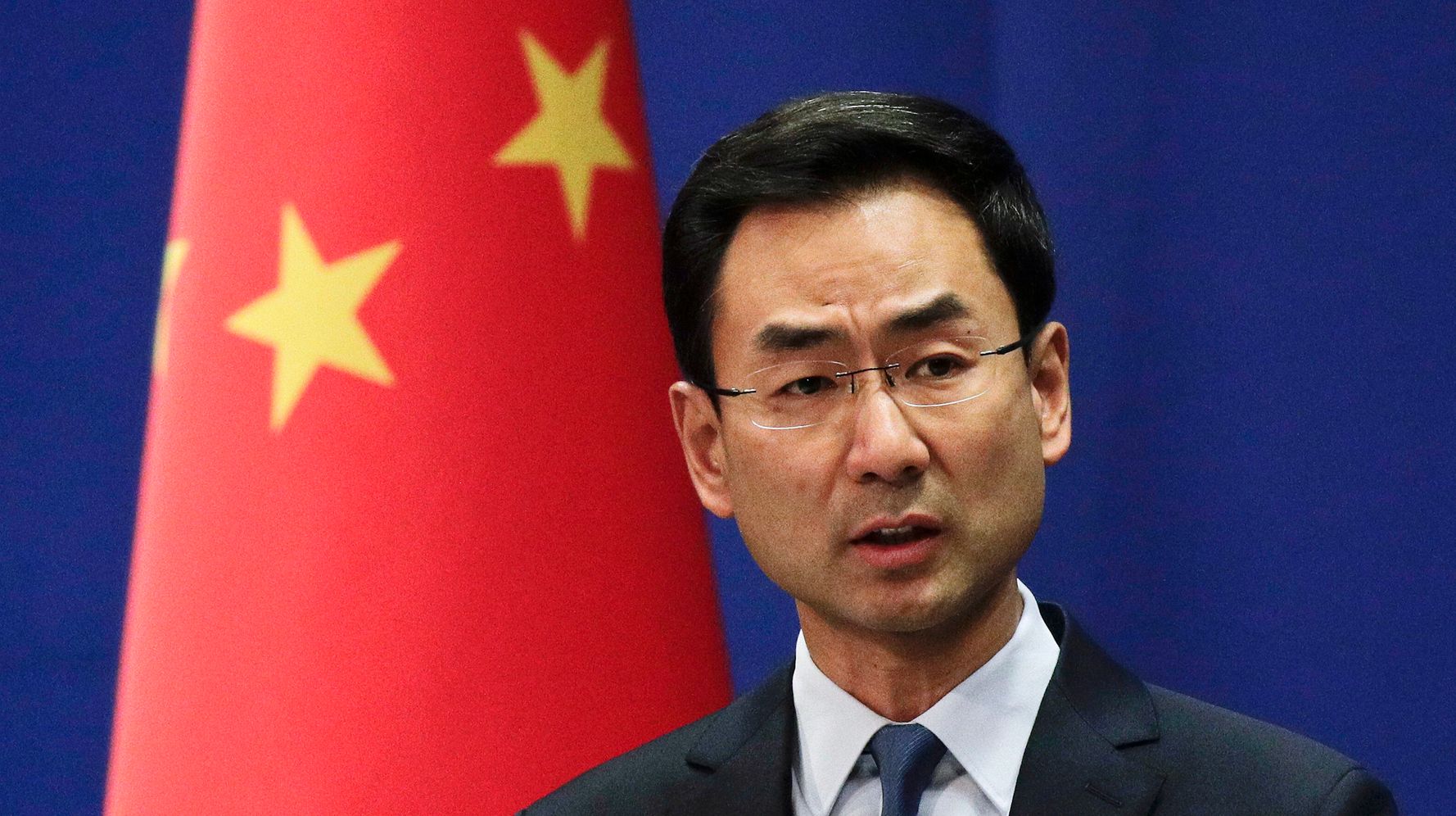 China's Foreign Ministry 'Not Aware' Of Calls To U.S. About Restarting Trade...

There were "numerous ... highest-level calls" from the Chinese, Trump insisted, but when pressed for details later, he said he didn't want to talk about ...