1/ The House Judiciary Committee is preparing to investigate Trump's alleged involvement in the 2016 hush-money payments to Karen McDougal and Stormy Daniels. The committee plans to hold hearings and call witnesses involved in scheme as soon as October, but say there is already enough evidence to name Trump as a co-conspirator. Michael Cohen previously pleaded guilty to two campaign finance crimes related to the hush-money payments. The renewed inquiry will serve as another aspect of the House's consideration of whether or not to draft articles of impeachment against Trump. (Washington Post)

T is spending what he can find to build that wall before the election. And somehow, the new Defense Secretary Esper agrees that the wall is a good idea. Do stuff to make the boss happy…despite all that money which had already been allocated for the military housing, and other.

Esper determined that the use of the military construction funds was necessary to support American forces deployed to the southern border with Mexico under the national emergency that Trump declared in mid-February. The formal determination allows Trump, under an obscure statute in the federal code overseeing the military, to tap the funds appropriated for other purposes without sign-off from Congress. Defense Secretary Mark T. Esper agrees to take $3.6 billion that was designated for 127 military construction projects to pay for 175 miles of border wall.

Trump used a sharpie to obviously alter the official charts so he didn’t have to apologize for lying about Hurricane Dorian threatening Alabama. 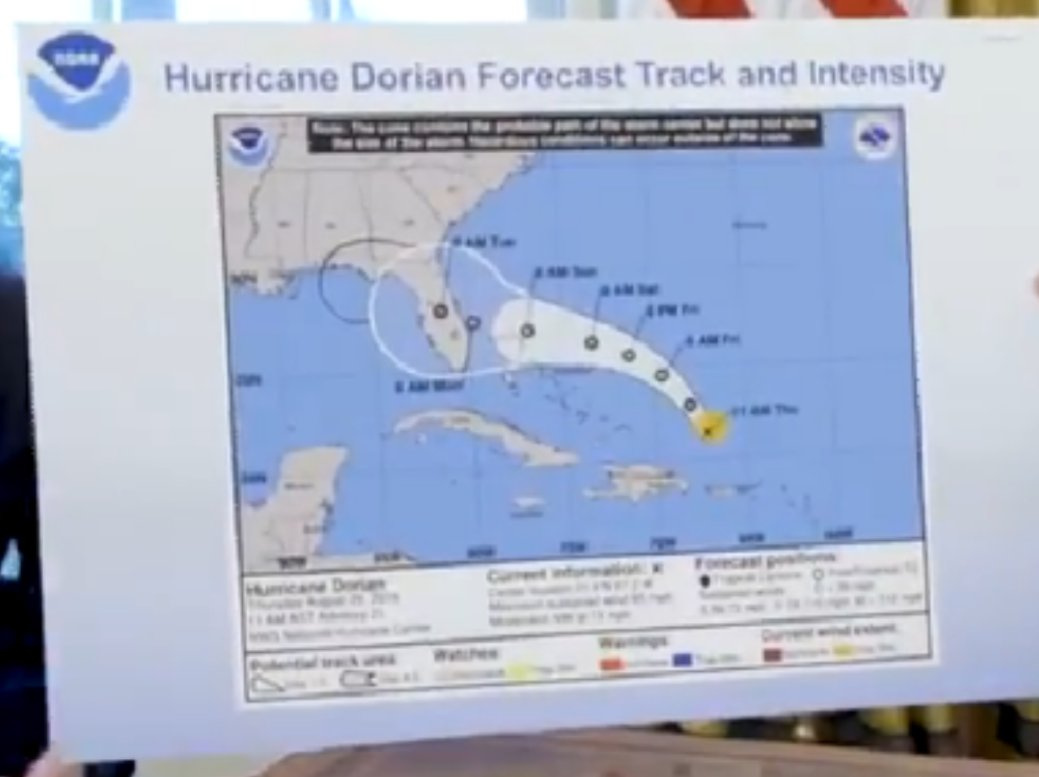 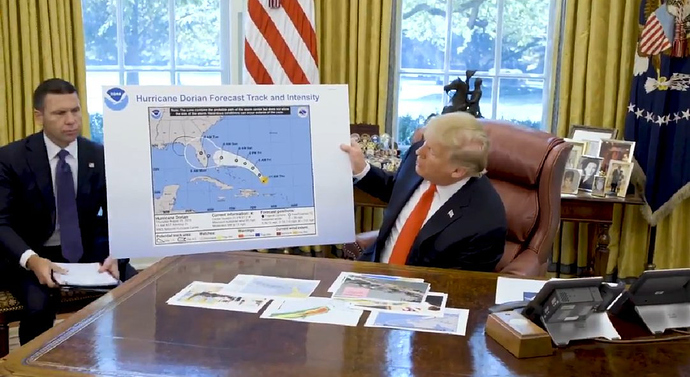 President Trump on Sept. 4 held up a map of Hurricane Dorian featuring an apparent Sharpie-drawn circle to falsely extend its projected path. 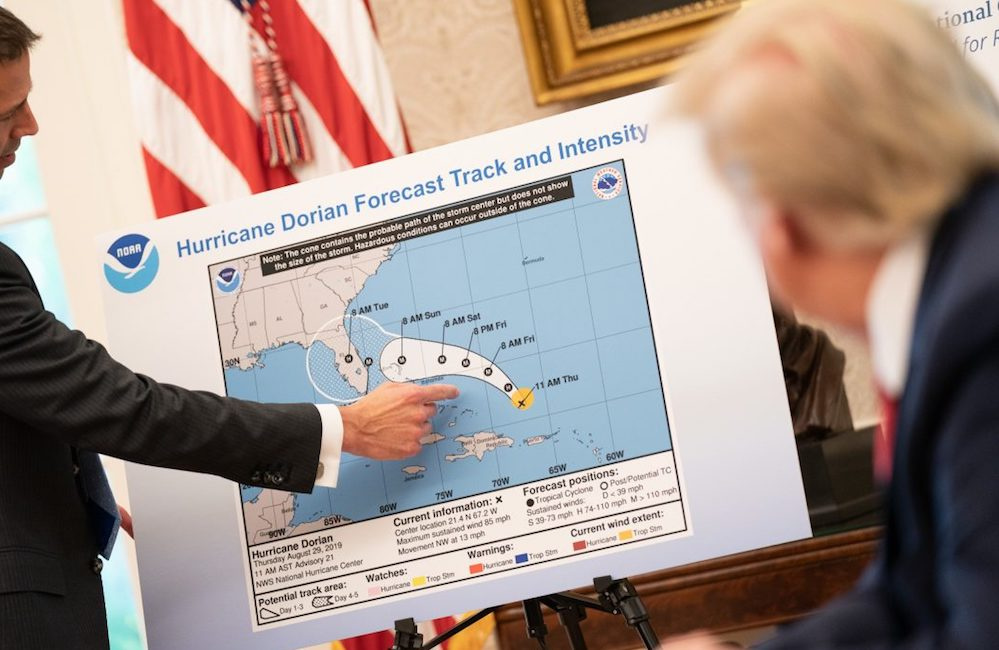 Per the Daily Show: please take his Sharpie away. 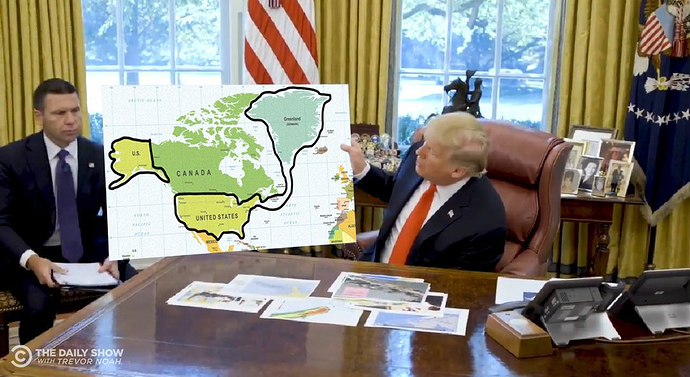 According to 18 U.S. Code § 2074, “whoever knowingly issues or publishes any counterfeit weather forecast or warning of weather conditions falsely representing such forecast or warning to have been issued or published by the Weather Bureau, United States Signal Service, or other branch of the Government service, shall be fined under this title or imprisoned not more than ninety days, or both.”