1/ An Air National Guard crew stayed at Trump's Turnberry golf resort in Scotland in March. The Air Force plane stopped at a nearby airport to refuel both en route to the Middle East and back, with the crew staying at the resort. Turnberry lost $4.5 million in 2017, but revenue went up $3 million in 2018. The fuel would be cheaper if purchased at a U.S. military base. The Air Force confirmed that crew members stayed at Turnberry, but said "it did not appear" that they stayed at the hotel on the way back. There are more than two dozen hotels, guesthouses and inns a few miles from the Prestwick airport with most of them much less expensive than the $380/night advertised rate at Trump Turnberry. (Politico / New York Times)

Calls for Wilbur Ross’ Resignation Rain Down Amid Report He Threatened NOAA...

Calls for Wilbur Ross's resignation intensified Monday following a New York Times report that the Secretary of Commerce threatened to fire top officials at the National Oceanic and Atmospheric Administration (NOAA) after the agency’s Birmingham... 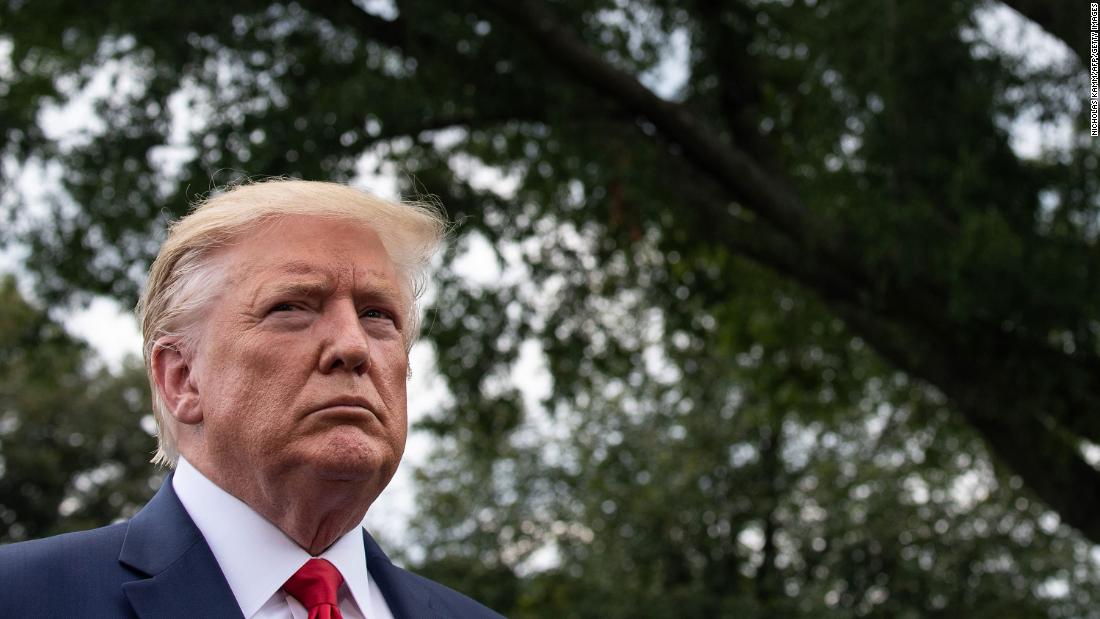 President Donald Trump has privately and repeatedly expressed opposition to the use of foreign intelligence from covert sources, including overseas spies who provide the US government with crucial information about hostile countries, according to...