1/ Trump announced that he fired his national security adviser, who insists that he resigned. John Bolton, disputing Trump's version of events, tweeted that "I offered to resign last night and President Trump said, 'Let's talk about it tomorrow.'" Trump, meanwhile, tweeted that "I informed John Bolton last night that his services are no longer needed at the White House." Trump added that he "disagreed strongly with many of [Bolton's] suggestions." The two have had a series of disagreements during Bolton's tenure, including how to handle sensitive foreign policy matters involving North Korea, Afghanistan, and Iran. Trump did not name Bolton's successor but said he plans to name a replacement "next week." Bolton was Trump's third national security adviser. (Washington Post / New York Times / NBC News / CNN / ABC News / Wall Street Journal / Bloomberg / Associated Press / BBC / Axios)

I think you meant to say his latest approval rating is 38% not 48%, down from 44%. We don want to give him any extra credit!

Trump ordered White House officials to crackdown on homelessness in California . Trump has repeatedly attacked Democratic politicians in California over the state’s homelessness issue, which he’s called a “disgrace to our country.” The Trump administration, however, may have exacerbated the problem by tightening immigrants’ eligibility for federal assistance. (Washington Post)

Now he wants to put homeless people in internment camps too?! Wow, it does not end. 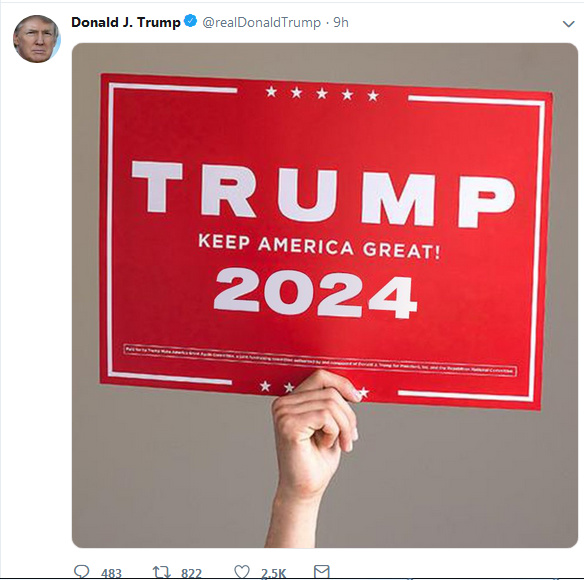 A federal court has ruled against a regulation issued by the Department of Veterans Affairs that allowed the department to block reimbursements from veterans who received emergency medical care at non-VA facilities,

The Democratic-controlled committee approved several bills, including a measure to ban high-capacity magazines and a “red flag” bill during a markup where the committee convened to debate and vote on a series of gun control measures. The bill would still need to be voted on by the full House to advance and the GOP controlled Senate has not said what if any gun control legislation it would take up.

The red flag legislation that the committee voted on Tuesday would set up a federal grant program to incentivize states to establish red flag laws – otherwise known as extreme risk protection orders, which enable a court to intervene and temporarily prevent someone who is in crisis from having access to a firearm. It would also create a federal extreme risk protection order program. 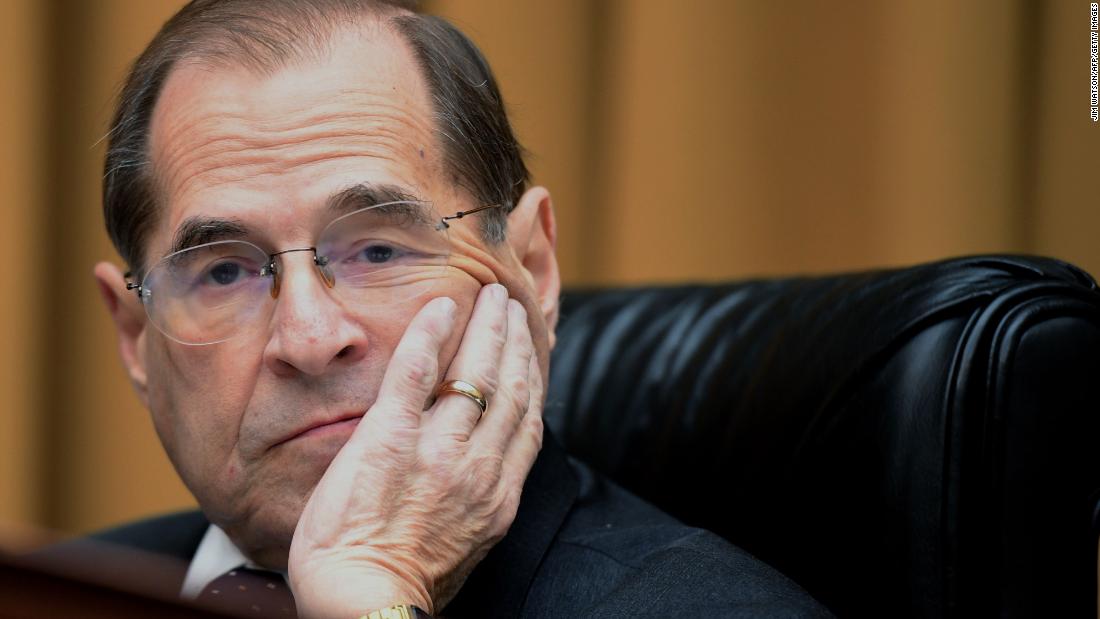