1/ Secretary of State Mike Pompeo told House Democrats that the five State Department officials scheduled depositions before the committees conducting the impeachment inquiry would not appear. Pompeo characterized efforts to depose officials as "an attempt to intimidate, bully, and treat improperly, the distinguished professionals of the Department of State." Chairmen of the Foreign Affairs, Intelligence and Oversight committees responded to Pompeo, saying that "any effort to intimidate witnesses or prevent them from talking with Congress – including State Department employees – is illegal and will constitute evidence of obstruction of the impeachment inquiry." Four of the five officials scheduled to be deposed over the next two weeks – Ambassador Marie "Masha" Yovanovitch, Ambassador Kurt Volker, Counselor T. Ulrich Brechbuhl and Ambassador Gordon Sondland – were mentioned in the whistleblower complaint. (Washington Post / New York Times / CNN / Politico / Wall Street Journal / NBC News / Axios)

A Watchdog Group Is Asking A Judge To Order Trump To Preserve Records Of All...

A lawsuit filed in May accusing the White House of failing to create and preserve records of the Trump administration’s calls with foreign leaders suddenly got a lot more urgent.

A government watchdog group asked a federal judge on Tuesday to issue an emergency order requiring the White House to preserve records of all of President Donald Trump’s calls with foreign leaders.

At a court hearing later in the day, a Justice Department lawyer told the judge that she couldn’t immediately commit to assuring that the administration would preserve records of all of Trump’s conversations, as well as other records about how the administration had handled those documents. The judge gave the government until Wednesday afternoon to make a decision.

The case, which accuses the Trump administration of failing to meet its legal obligations to create — and properly save — records of Trump’s and other officials’ conversations with foreign leaders, was originally filed in May. But the plaintiffs are now arguing that the judge needs to take immediate action in light of recent events.

The lawsuit predates the recent flood of information about Trump’s communications with foreign officials, including a July call with the Ukrainian president — when Trump asked for help investigating Democratic presidential candidate Joe Biden — which the White House sought to keep secret, a whistleblower complaint alleges. Recent reporting has also uncovered the Trump administration’s overtures to other countries to aid in an inquiry into the origins of the Mueller probe, including records of other calls with foreign leaders the White House has sought to restrict access to.

At Tuesday’s hearing, Justice Department lawyer Kathryn Wyer repeatedly pushed back when US District Judge Amy Berman Jackson asked why the administration couldn’t voluntarily give its assurance that it would maintain the “status quo” and not destroy any documents relevant to the case while the judge decided key legal issues, including whether the court has authority to hear the case at all.

The U.S. is set to file a submission in the case by Wednesday 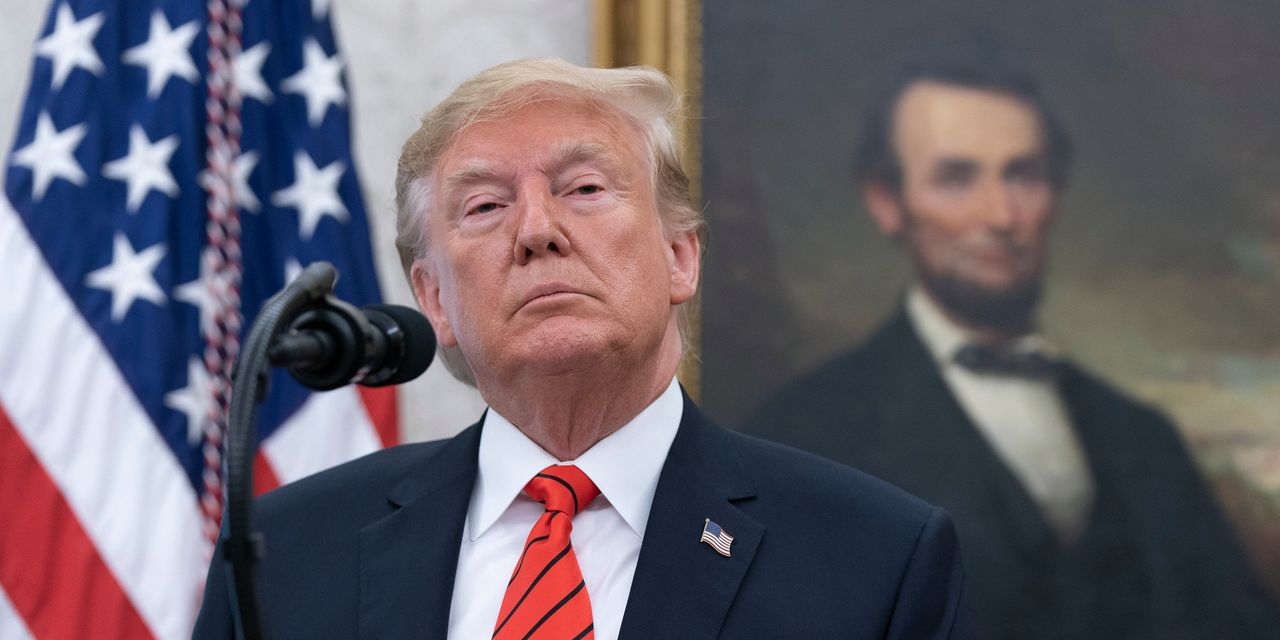 The U.S. will participate in a lawsuit filed by President Trump that seeks to block a subpoena for eight years of his tax returns, the U.S. attorney’s office in Manhattan said.

I missed this when it came out. It’s hilarious given the current context:

Trump's Own Lawyers Suggested Democrats Would Have A Stronger Case To Get His...

Life comes at you fast.

Under the category of “politics makes strange and even ironic bedfellows,” George Conway continues his prolonged effort to make the world understand the Donald Trump is mentally ill and unfit for office. From the Atlantic. 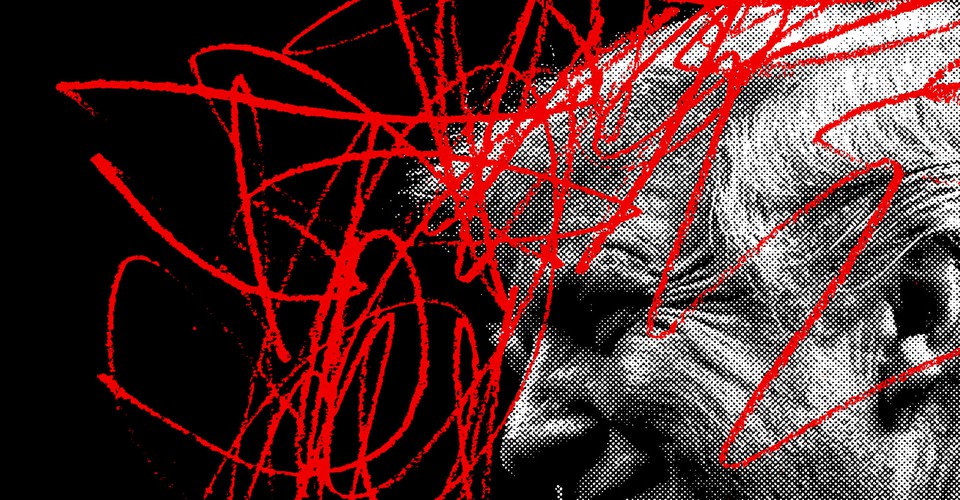 Donald Trump’s narcissism makes it impossible for him to carry out the duties of the presidency in the way the Constitution requires.

his prolonged effort to make the world understand the Donald Trump

Great exit strategy for George (+1) to get them outta that entangled mess…George is playing it straight, but there’s a double indemnity clause in there somewhere.