1/ The House threatened to subpoena the White House if it doesn't comply with its request for documents related to Trump's attempts to get Ukraine to investigate Biden and his son. House Oversight and Reform Committee Chairman Elijah Cummings notified committee members that the subpoena will be issued Friday, citing the White House's "flagrant disregard" of previous requests for documents. Cummings said the committee has "tried several times to obtain voluntary compliance with our requests for documents" over the last several weeks, but the White House hasn't responded. Separately, House Intelligence Committee Chairman Adam Schiff said that any efforts by Trump and his administration to stonewall or interfere with their investigation "will be considered as evidence of obstruction of justice." Schiff joined Speaker Nancy Pelosi in condemning Trump's tweets and his demand to "meet" the whistleblower, calling it "a blatant effort to intimidate witnesses" and "an incitement of violence." Later in the day, Trump argued that whistleblowers should only be protected if they're "legitimate." (New York Times / ABC News / Axios / Associated Press / CNBC)

Giuliani consulted on Ukraine with imprisoned Paul Manafort via a lawyer

In his quest to rewrite the history of the 2016 election, President Trump’s personal attorney has turned to an unusual source of information: Trump’s imprisoned former campaign chairman Paul Manafort.

Rudolph W. Giuliani in recent months has consulted several times with Manafort through the federal prisoner’s lawyer in pursuit of information about a disputed ledger that would bolster his theory that the real story of 2016 is not Russian interference to elect Trump, but Ukrainian efforts to support Hillary Clinton.

The alliance, which Giuliani acknowledged in an interview this week with The Washington Post, stems from a shared interest in a narrative that undermines the rationale for the special counsel investigation. That inquiry led to Manafort’s imprisonment on tax and financial fraud allegations related to his work in Kiev for the political party of former president Viktor Yanukovych.

Another corroborating story. Trump thtrew a fit over it this morning. 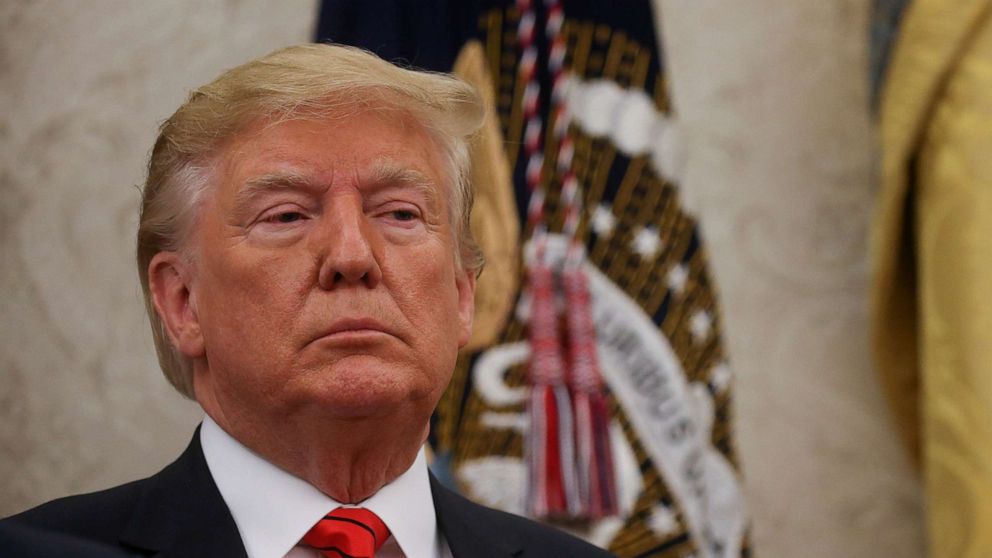 President Trump, in a private meeting with close aides, asked whether the U.S. could shoot migrants in the legs to slow them down, ABC News confirmed Wednesday.

Does anybody else think that Trump is trying to come up with a New reality show for when he gets out of jail?