1/ Trump urged China to investigate Joe Biden and his son despite already facing impeachment for using the office of the presidency to press Ukraine to investigate a political rival. Trump said he hadn't directly asked Chinese President Xi Jinping to investigate the Bidens, but it's "certainly something we could start thinking about." Trump, Pence, and Attorney General William Barr have now solicited help from Ukraine, Australia, Italy, Britain, and China for assistance in discrediting Trump's political opponents. Trump also doubled down on pressing the Ukrainian president, saying "I would say that President Zelensky, if it were me, I would recommend that they start an investigation into the Bidens." Trump's efforts to persuade Ukraine to investigate Biden in a July phone call set off the impeachment inquiry by House Democrats, who are looking at whether Trump abused the power of his office for political gain. (New York Times / The Guardian / Wall Street Journal / CNN / NBC News / Axios / CNBC / Associated Press / Washington Post)

Marco Rubio doesn’t believe the President made a real request when Trump asked China, on camera, to look into VP Joe Biden. 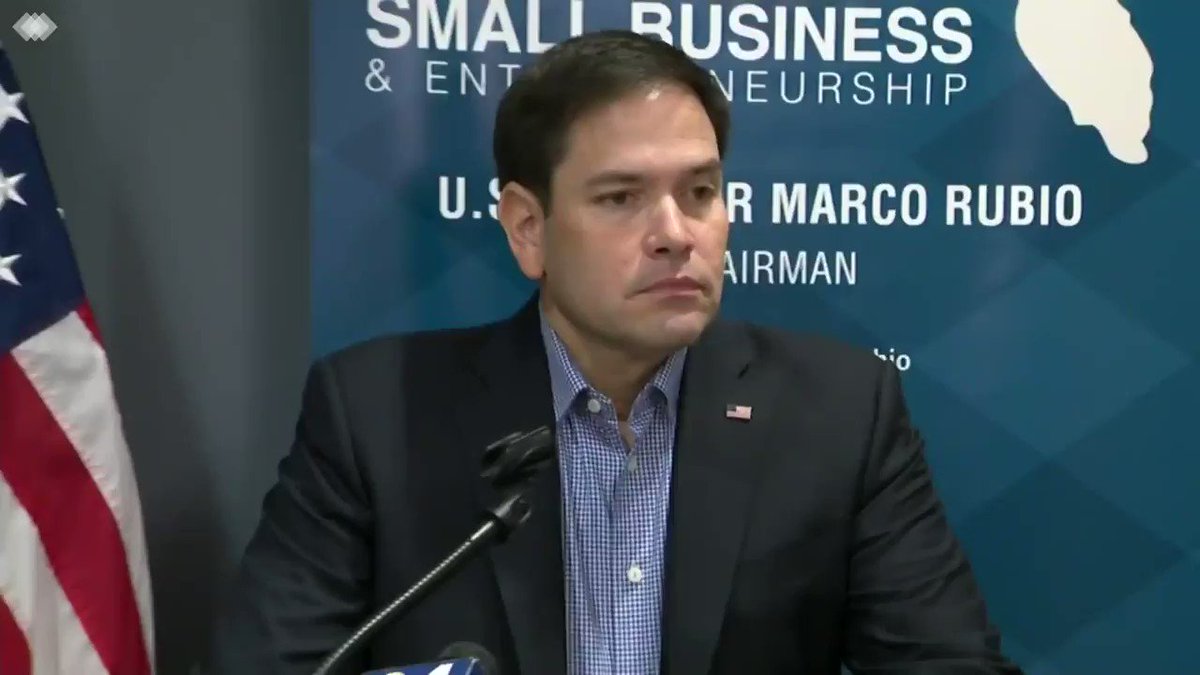 This is so wild

According to leaked emails from Natalia Veselnitskaya, Russia’s disinformation campaign may have broken U.S. law and exposed details of a witness who later fell from a window.

The identity of the U.S. government’s star witness in a high-profile trial—who subsequently fell out of a fifth-story Moscow window—was compromised in the course of a pro-Kremlin disinformation campaign run by Natalia Veselnitskaya, according to leaked emails.

The Russian lawyer who took part in the infamous Trump Tower meeting with senior Trump campaign officials was part of a secretive campaign on American soil that—according to the emails—may also have involved contempt of court and the violation of lobbying laws. She already has been indicted by the Southern District of New York on obstruction of justice charges.