1/ Trump announced that he plans withdraw U.S. troops from northeastern Syria and allow the Turkish military to launch an attack against Kurdish militias in the area. Trump made the decision Sunday evening during a phone call with Turkish President Recep Tayyip Erdogan. Early Monday morning, the 50–100 special forces troops currently operating in northeastern Syria received an urgent, unexpected alert ordering them to pull back from their posts in preparation for "departing the field." The move surprised not just U.S. Kurdish partners in the fight against ISIS in northeastern Syria, but also senior officials at the Pentagon, State Department, White House, and U.S. lawmakers from both parties. U.S. allies in the Middle East and Europe were also unaware of Trump's decision until after he agreed to pull troops out during a Sunday evening call with Erdogan. On Twitter, Trump warned Turkey not to do "anything that I, in my great and unmatched wisdom, consider to be off limits," during any military incursion against the Kurds or he will "totally destroy and obliterate the Economy of Turkey (I've done before!). (New York Times / NBC News / USA Today / Associated Press / NPR / CBS News) The Independent)

“I alone can fix this.” Remember that? 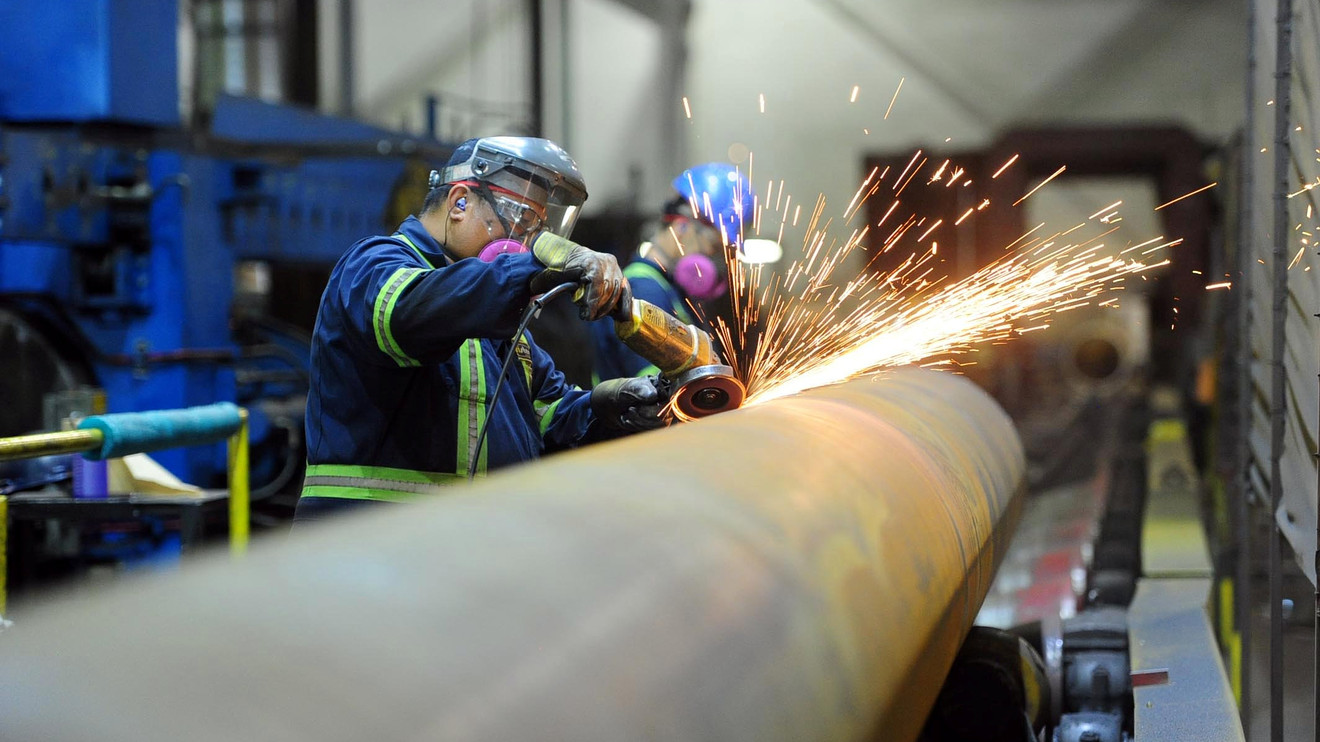 Workers at Bayou Steel Group in LaPlace were shocked when the factory announced Monday the mill was shutting down and they would be losing their jobs.

Let's cut through the White House spin. Listen to Save the Children, talking about the US withdrawal from the Turkish-Syrian border: ~ more than 9,000 children from 40 countries are being held in camps and depend on humanitarian aid to survive ~ https://t.co/dQw8FkrcjM 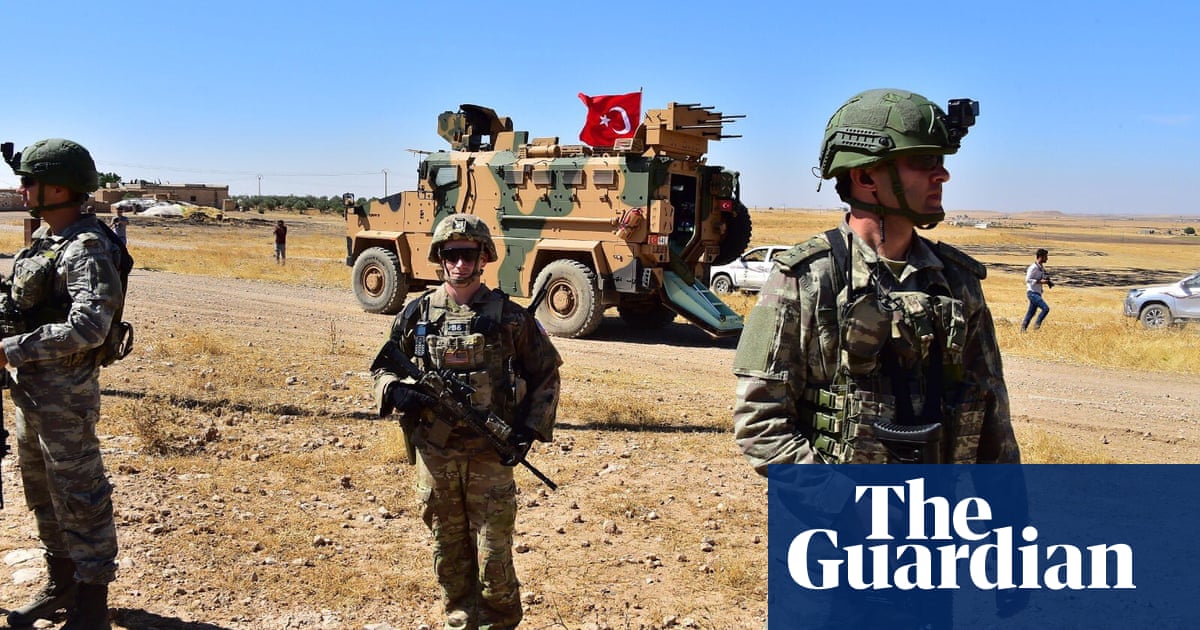 Turkey has long warned of operation in the region to set up ‘safe zone’ to host Syrian refugees and push out enemies.

Kurdish civilians in northeastern Syria are planning to stage open-ended sit-ins in areas near the border with Turkey in response to a looming Turkish military operation, according to local activists and journalists.

Sitting in “huge tents”, people of all ages have begun gathering in the towns of Ras al-Ain, Tal Abyad and Kobane.

“[They] want to stand as human shields to prevent a Turkish advance,” said Arin Sheikhmous, an activist based in Qamishli, where hundreds also gathered outside a United Nations office to call for international action. 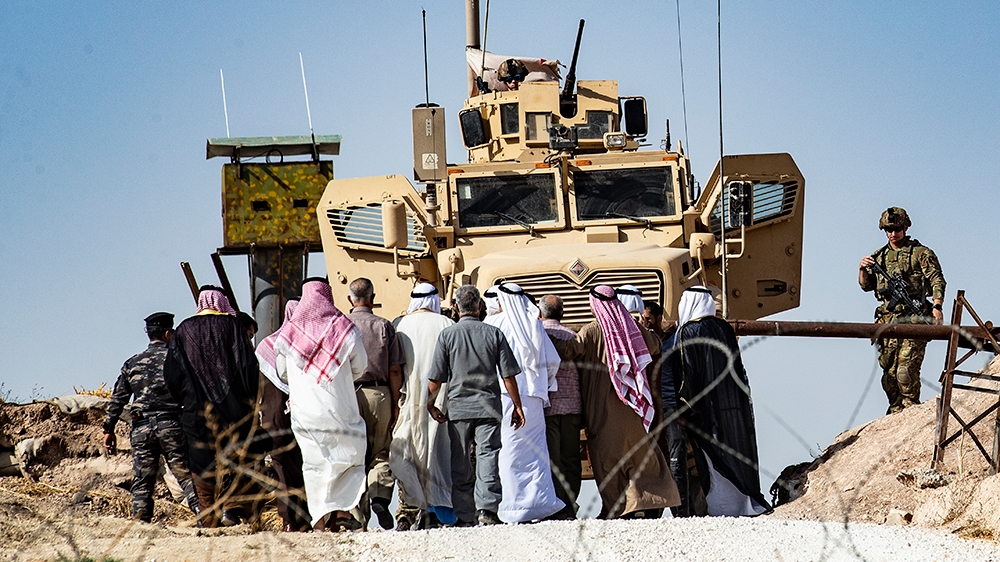 Turkey has long warned of operation in the region to set up 'safe zone' to host Syrian refugees and push out enemies.

According to Sheikhmous, all segments of society in the region including Kurds, Arabs and Syriacs - an ancient Christian population - oppose a possible Turkish incursion.

“We’re all scared because if Turkey sets foot in the area, then there will be massacres,” the 31-year-old said.

There are nearly five million people in the northeast region, including hundreds of thousands of internally displaced Syrians who fled government-led offensives in other parts of the war-torn country, according to local officials.

“It’s the only area that has been spared from an all-out destructive offensive in the country’s civil war,” Sheikhmous said. “And we want to keep it this way.”

Facebook acknowledges the needs of law enforcement but wants to protect its users from unwanted snooping. Facebook acknowledges the needs of law enforcement but wants to protect its users from unwanted snooping.

Remember when I pointed out how Trump said the murder of Jamal Khashoggi was okay because Saudi Arabia was paying us millions for weapons?

Trump just did it again with Turkey and the pending #KurdishGenocide. And we all saw it coming. 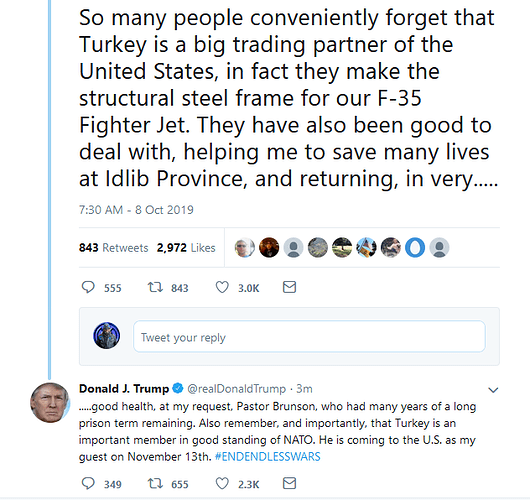 Concerns that Trump’s actions may drive the Kurds to ally with Assad, Russia, and Iran seem to becoming true:

Turkey will not bow to threats over its Syria plans, the Turkish VP said Tuesday.

“In the Syrian capital of Damascus, Deputy Foreign Minister Faisal Mekdad called on the country’s Kurds to rejoin the government side after apparently being abandoned by their U.S. allies.” 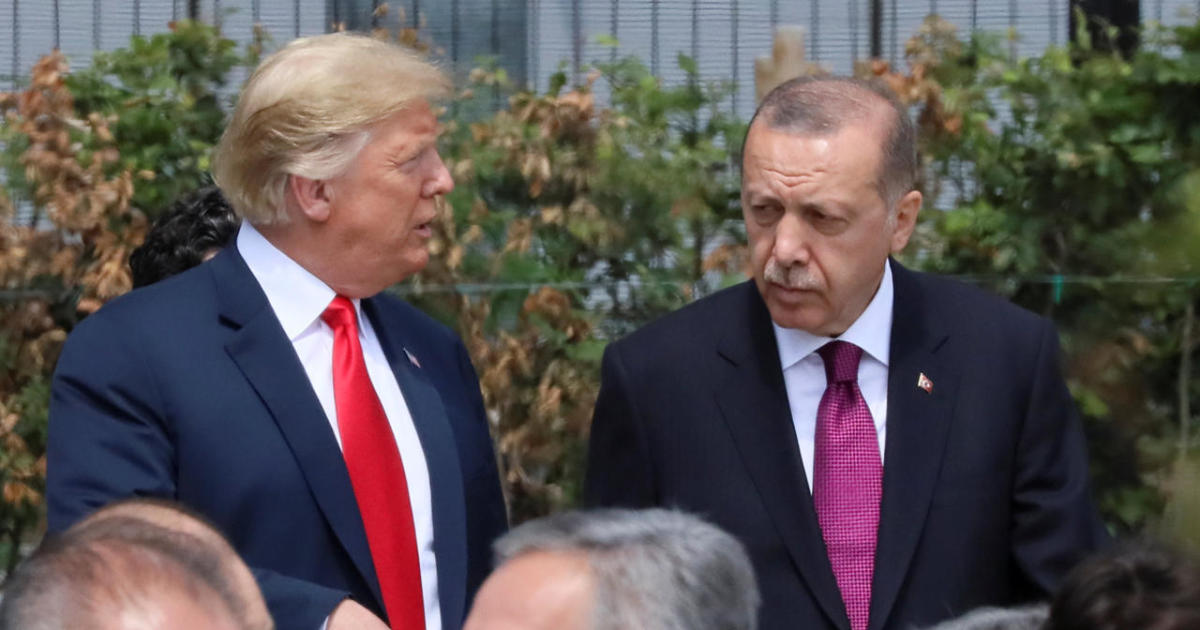 Turkey balks at Trump's tweet warning them to limit Syria incursion against...

Vice President says Turkey will "set our own limits" in any action against U.S.-allied Kurds, as Syrian government reacts to Trump's plan to move troops

First came a destabilization campaign in Moldova, followed by the poisoning of an arms dealer in Bulgaria and then a thwarted coup in Montenegro. Last year, there was an attempt to assassinate a former Russian spy in Britain using a nerve agent. Though the operations bore the fingerprints of Russia’s intelligence services, the authorities initially saw them as isolated, unconnected attacks.

Western security officials have now concluded that these operations, and potentially many others, are part of a coordinated and ongoing campaign to destabilize Europe, executed by an elite unit inside the Russian intelligence system skilled in subversion, sabotage and assassination. 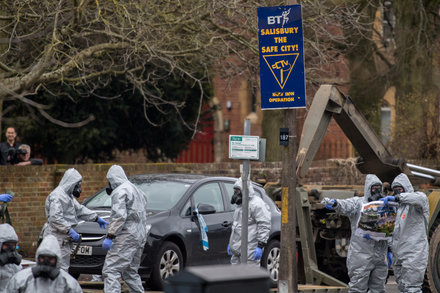 Known as Unit 29155, the group is skilled in subversion, sabotage and assassination and has only recently become known to Western intelligence agencies.