1/ Trump lost his appeal to stop a subpoena by House investigators requiring him to turn over his tax documents to investigators. The 2-1 ruling from the U.S. Court of Appeals in D.C. upheld a lower court ruling that required Trump's longtime accountant Mazars USA to turn over eight years of Trump's personal tax returns. The judges ruled that the courts "lack the power to invalidate a duly authorized congressional subpoena merely because it might have been 'better [if]…the full House' had specifically authorized or issued it." Courts, the ruling continues, don't get a say in how each chamber conducts itself unless Congress "adopts a rule that offends the Constitution." The case is the first major dispute between Trump and the House to have reached the appeals court level – one level below the Supreme Court. (New York Times / Washington Post / Associated Press / Politico / BuzzFeed News / CNN / CNBC / Axios / Bloomberg)

Turkey attacks US special forces in Syria, apparently by mistake 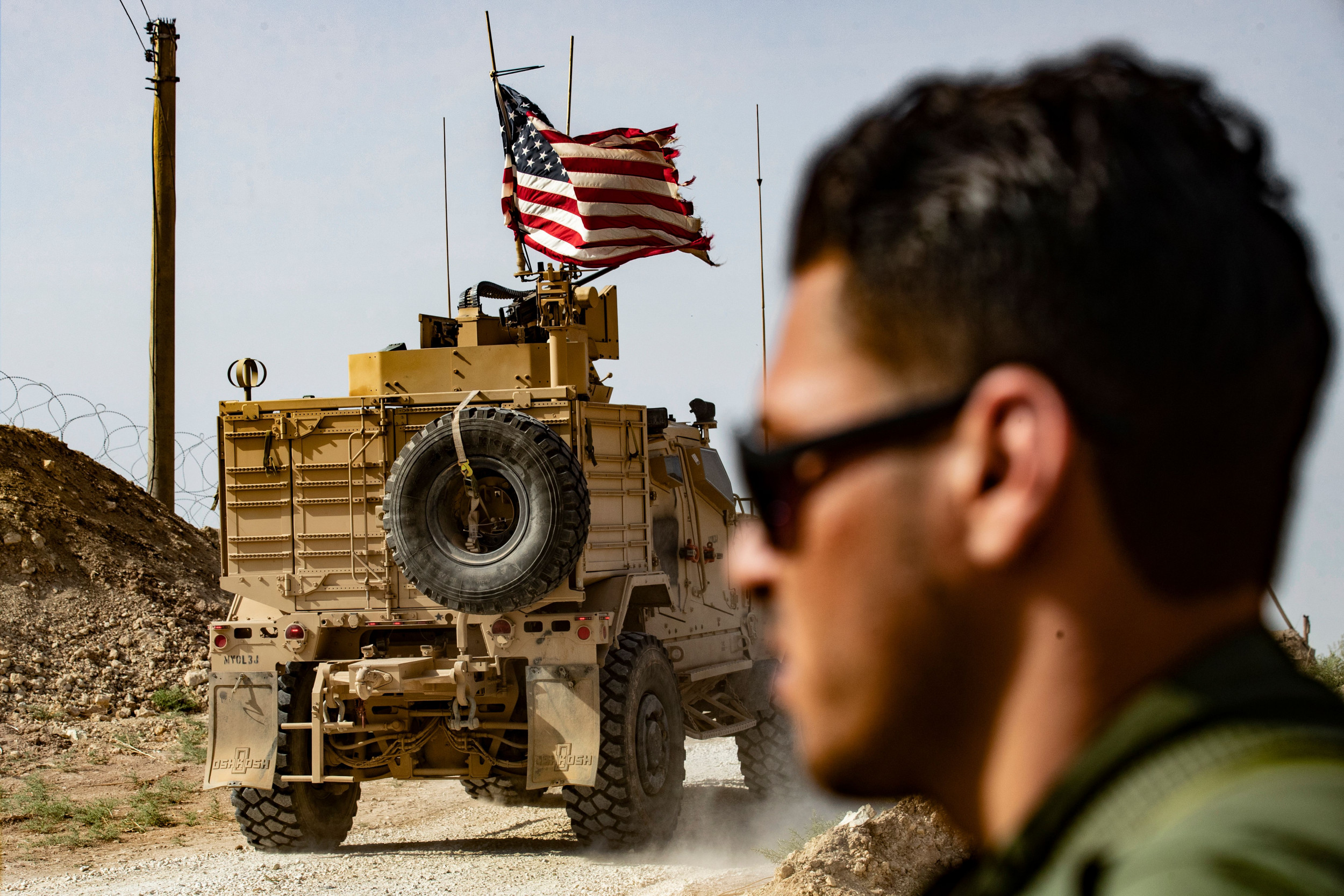 President Trump's announced pullout of U.S. troops from Syria prompted an attack by Turkey on Syrian Kurds. U.S. special forces were shelled so heavily, they considered firing back. 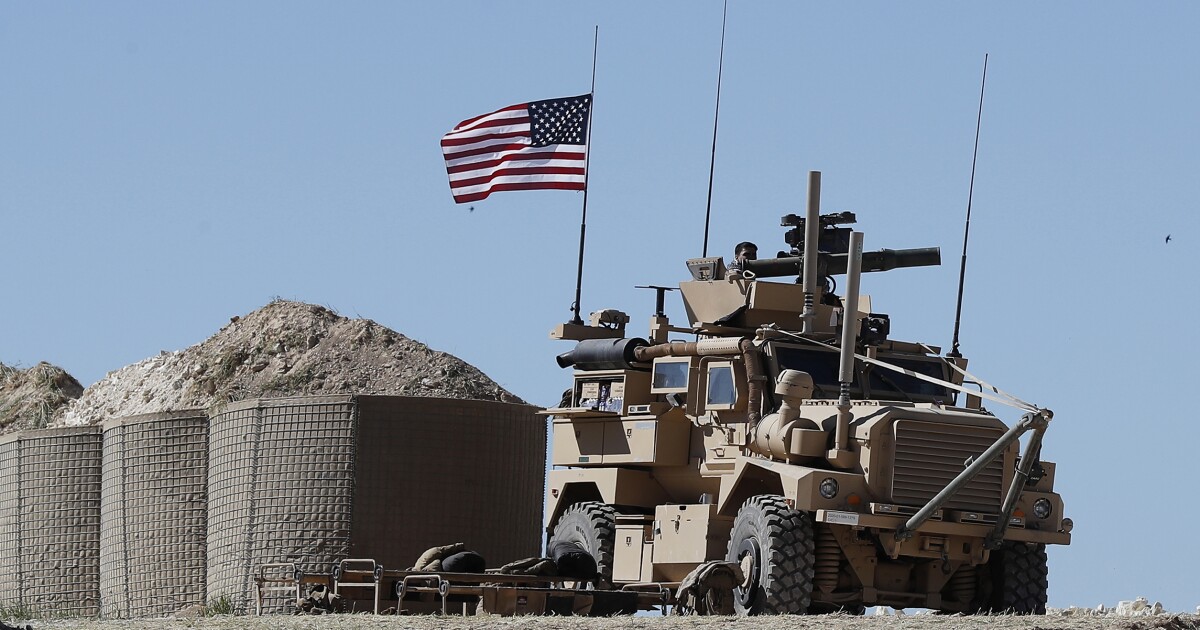 US Special Forces in Syria shelled by Turkish troops

The Turkish military shelled U.S. Special Forces during an operation the country insists was a mistake. 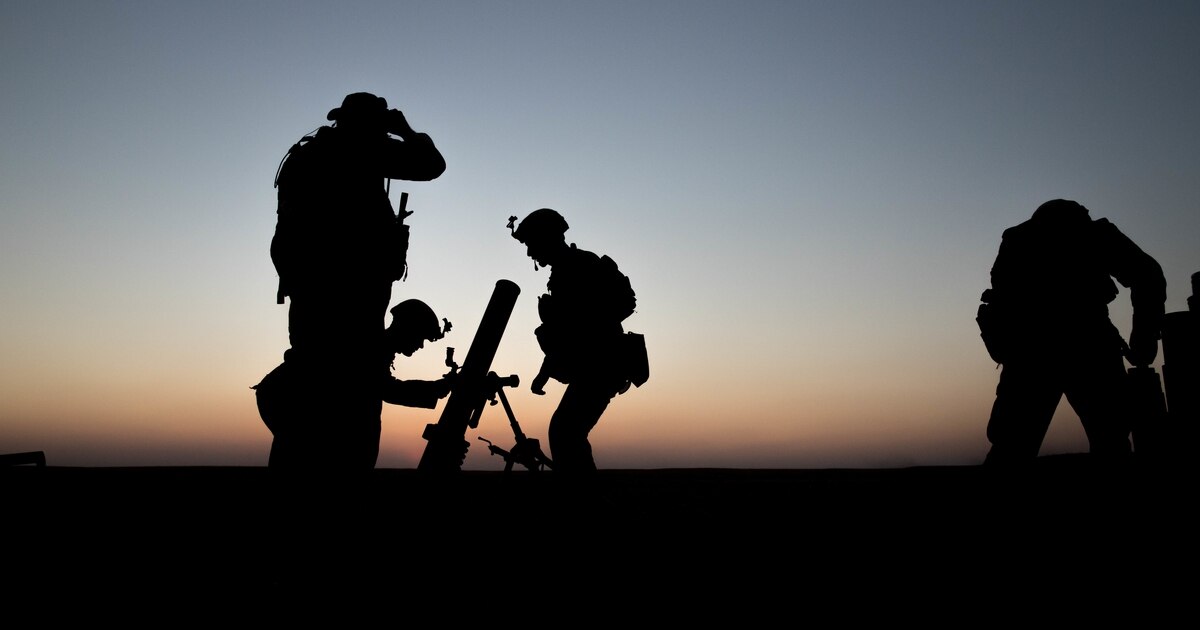 US forces unharmed after coming under fire in Syria

A senior U.S. official says that there was some kind of explosion, but that no U.S. personnel were harmed.

Thanks Joe @jamditis for taking the helm and getting out all the headlines and summaries for the WTFJHTEers. You did GREAT

Aww, thanks so much! I genuinely don’t know how Matt’s made it this long.

Thank you, Matt, for your dedication as a tireless articulate, synthesizer and first responder to the unyielding incoming scuds from our pathetic administration and 45; a man whose name means “fart” in England and who has proved to be anything but silent, legions more foul and malignantly more dangerous to those who ADMIT they can smell.

Please support this blog financially, however small the amount as is mine. WTF depends upon our collective contributions to demonstrate our gratitude and keep it going.

Turkey just murdered her in cold blood, and initially tried to blame it on Syrian rebels.

The Ottoman Empire, of which Turkey was the center, GAVE us the word “genocide”, a result of its 1914–1923 campaign of murder against the Armenian people.

Turkey’s Kurdish Genocide is nothing new, sadly, and part of a long-term, extensive campaign. 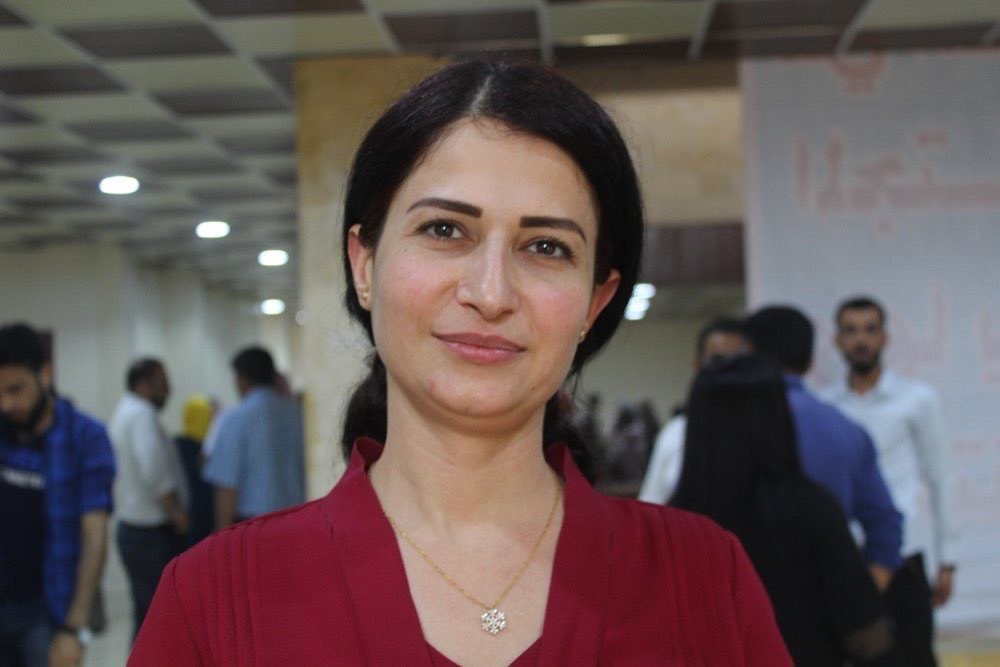 Women are absolutely critical to the National Security of a Nation & need to be brought to the negotiating table during peace talks. Great being at the @statedept addressing the #WarsawProcess today w/ Brian Hook on #WGDP and #WPS. : https://m.youtube.com/watch?v=JRqiXOs5aL4 …

Translation: Hevin Khalef, secretary general of the Party for the Future of Syria, a political extension of the terrorist organization PYD in Syria, was neutralized in a successful operation. 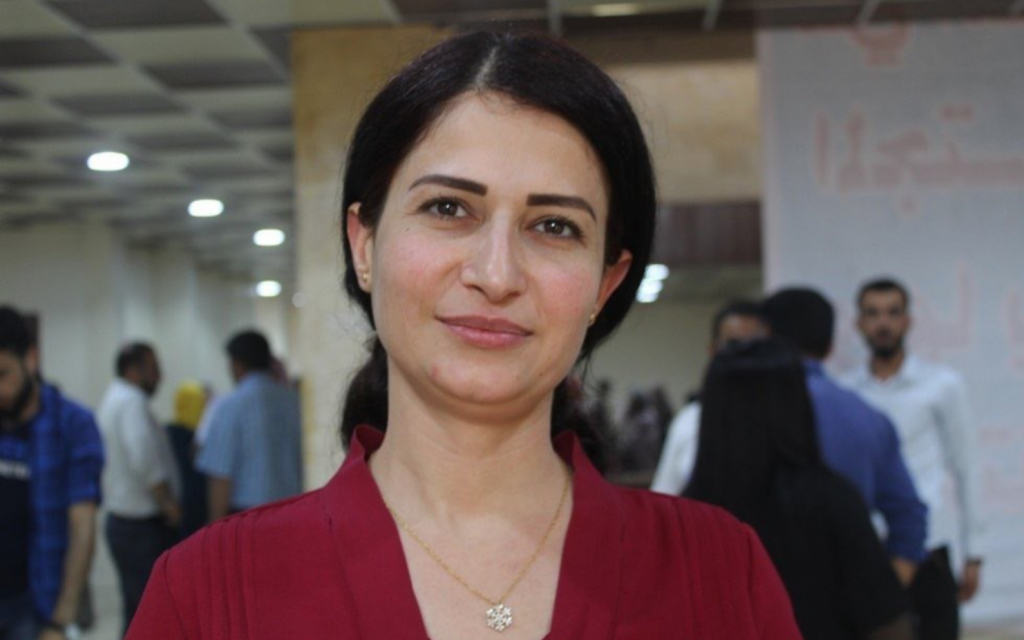 Hevrin Khalaf, her driver and seven others killed by fighters allied with Ankara on road outside Tel Abyad in northern Syria, monitor says 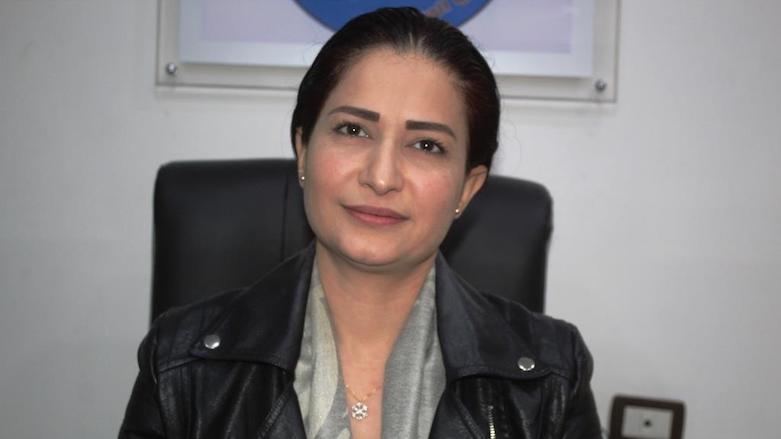 Warning: Graphic video of SDF fighters being executed by Turkey-backed Syrian Rebels Khalaf was reportedly killed when a Turkish-backed group ambushed her on the road to the city of Qamishlo. “A group of Turkish mercenaries tried to control the M4...

My own six-post thread laying this out.

1/6 Hevrin Khalef sought to unite Arabs, Christians, & Kurds in NE Syria. Turkey just dragged her from a car and murdered her in cold blood. The Ottoman Empire GAVE us the word "genocide" after its 1914–1923 mass murder against the Armenian people. https://t.co/UmW7p77O07

SCOOP: Lindsey Graham was pranked by the same Russians who got to Adam Schiff. In a call with the "Turkish defense minister," he called the Kurdish YPG a "threat" and said Trump "wants to be helpful, within the limits of his power" in the Reza Zarrab case. https://www.politico.com/news/2019/10/10/lindsey-graham-trump-hoax-call-043991 …
2 Likes
matt (Matt Kiser) closed October 28, 2019, 12:08am #8

I notice he usually takes the weekends off, so that surely helps. Even so, his dedication is impressive, and thank you for stepping in to help out!