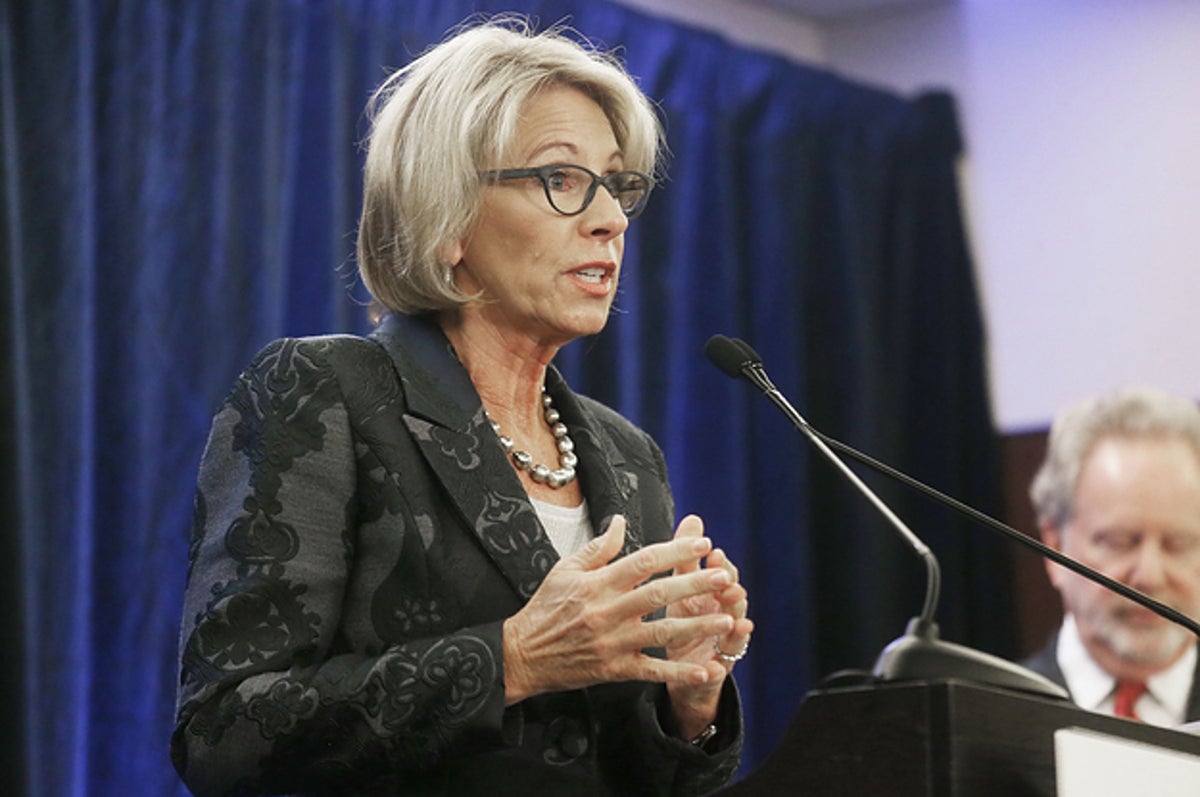 The US Department of Education may unveil plans to change to federal policy dealing with campus rape.

I’m still getting used to buzzfeed as more than just cat listicles. I also know this is not confirmed-confirmed, but I am sweaty palmed nauseated because I know it’s something these people would delight in doing. Especially since it was deemed “a stretch” to include transgender people back in Feb.

Why. What is the point. What is your reality that this feels so good.

I will happily delete this post if it turns out to be not a thing, but I had to beat my fists in impotent rage somewhere tonight. Couldn’t fucking sleep so I asshattedly thought it’d be a great idea to get online to see what’s trending.

I am pretty sure she hates… everyone.

I looked into the comments on the article to see what the supporters of this move are thinking. It seems to me they think rape statistics are over-reported or fabricated, and this move will help protect innocent students who are accused of rape, from a process they see as unfair.

Except that this is ignoring all the data and evidence that points to rape and assault being underreported and still a huge problem, that false reports are rare, that before the directive this move is attempting to repeal, colleges and universities by far ignored reports when they were made.

Won’t somebody PLEASE think of the rapists?