I’ve been thinking about this interview with Alexandria Ocasio-Cortez and Greta Thunberg where they discuss everything from our climate crisis to the challenges they’ve face as young activists. While talking about what motivates them to keep going, AOC said:

And Thunberg followed it up by saying:

“Act. Do something. Because that is the best medicine against sadness and depression.”

I’m sure like many of you, it’s impossible to ignore the atrocities continuing to take place at our southern border. The stories are horrific and what we are doing to the families and children seeking refuge in our country is simply un-American. If you are struggling with this like I am, I hope you’ll join me in taking action against it. Here’s a list of ways you can help. And on July 12th people around the country will be joining “Lights for Liberty: A Vigil to End Human Concentration Camps.” Check this out to find a vigil near you.

By creating hope through our actions, I believe things will get better and we will build a future we can be proud of. 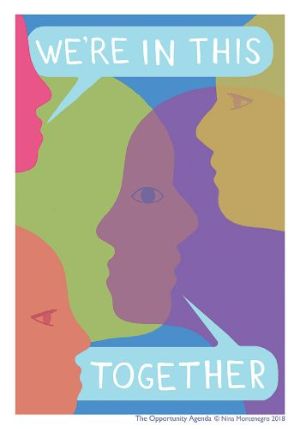 1. With help from MoveOn, United We Dream, the American Friends Service Committee, and Families Belong Together, thousands of people around the countryheld #CloseTheCamps rallies to denounce the detention and separation of families at the border.

3. After employees at Wayfair found out that the company was selling products to detention centers, they organized a walk-out to pressure company leaders to stop profiting off these sales and donate the money to Raices.

4. A day later, Bank of America announced it will stop funding private prisons and detention centers.

5. A federal judge ruled that the Trump administration can’t use $2.5 billion in military funds to build the border wall.

6. An Alabama law that would have banned a practice used widely for second-term abortions won’t go into effect after the Supreme Court refused to hear it.

7. Following a decades-long fight led by organizers including the Upstate-Downstate Tenant Alliance, the DSA and championed by newly-elected state legislators, New York passed a historic rent reform package. Here’s why this is so important.

8. A top EPA official who spent his time dismantling regulations and rolling back climate change protections joined a handful of other Trump appointees to leave office following ethics violations.

9. After a village in Florida passed a zoning ordinance that banned vegetable gardening on front lawns, a couple sued and they won.

10. This is barely a victory since it should never have happened in the first place but—following widespread outrage, Marshae Jones, a pregnant woman in Alabama who was shot and miscarried will no longer face criminal charges.

12. The struggle continues for the NRA—it lost its top lobbyist and advertising firm, and it shutdown NRATV. Thank you, #BoredWomen

13. Illinois became the 11th state to legalize recreational marijuana, and the state is also going to clear nearly 800,000 marijuana convictions.

14. A federal judge ruled that an emoluments lawsuit against Trump and his businesses can continue to move forward.

And good news from around the world:

15. Rape survivors in Kenya will now be able to get abortions following a ruling by the country’s high court.

16. In India, over a million volunteers planted 66 million trees in 12 hours, a world record, as part of the country’s commitment to the Paris Climate Agreement.

17. Following a months-long uprising by the Sudanese people, they’ve reached an agreement with the military to share governing duties until elections take place in three years.

18. Just after the U.S. women’s team won the World Cup in France, thousands of fans in the stadium erupted into this wonderful act of solidarity.

I’ve been reading this study on the positive effects of a $15 minimum wage, and been happy to see this issue moving more into the mainstream and bills like this beingintroduced. I’ve also been enjoying these translations,this idea to get people to the museum, and loving the way these knitters and craft-makers are creating a more inclusive community.

And I got a kick out of this week’s #TruthTalk 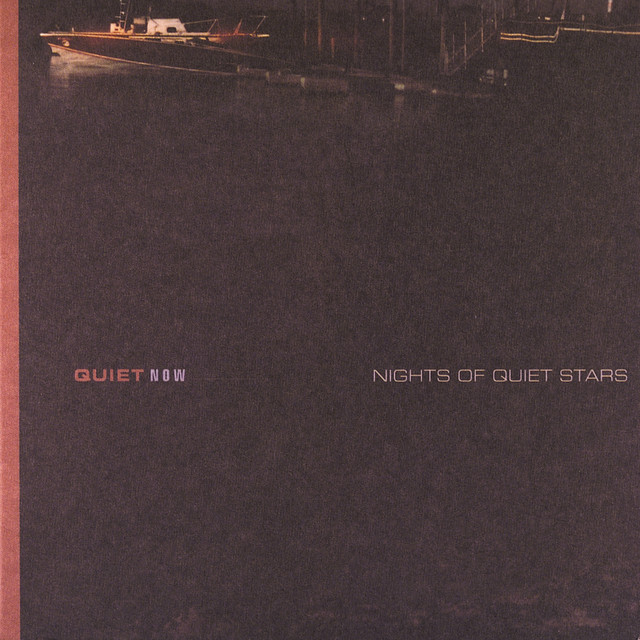