Hope will never be silent

As pride month continues, I’ve been looking at ways to support those who have been fighting for equality for so long. Here are a few things I’ve been reading:

A vital part of American history

A Litany for Survival

How to be an ally

To all the brands

And as Harvey Milk once said: 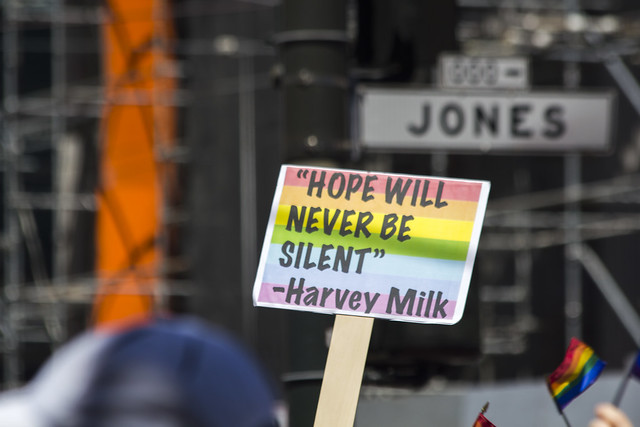 1. The Trump administration postponed an ICE raid in major cities around the country after details were leaked to the press, and immigrants and allies mobilized in preparation. This fight isn’t close to over—check this out to find out how you can help.

3. California became the first state to pass legislation that will provide medicaid to eligible undocumented immigrants.

4. Protesters blocked the streets and hung banners from the New York Times building calling for better media coverage of our climate crisis.

5. Youtube is finally banning content that promotes white supremacy. And following public outcry over their lack of action, YouTube has penalized Steven Crowder for his homophobic bullying of Vox journalist Carlos Maza. While these actions should have happened sooner, we’re hopeful that it showcases a new dedication to curbing discrimination and hate speech.

7. New York also passed legislation to decriminalize possession of small amounts of marijuana and to expunge 900,000 low level convictions that occurred over the last 20 years.

8. And New York is giving $250,000 to the New York Abortion Access Fund to help provide abortions to low-income women.

9. After a series of ProPublica reports highlighted a bill that was set to ban the IRS from providing free tax preparation services, and the major lobbying efforts by tax filing companies, lawmakers changed the legislation to keep a free option for taxpayers.

10. The Supreme Court ruled that the redrawn districts in Virginia must stay in place.

11. Following bipartisan objections, the Trump administration reversed their plan to make federal job applicants reveal whether they had been through pretrial diversion programs to avoid prison time.

12. After Vox employees spent a day tweeting at their CEO about the reasons they deserve a fair contract, and then walked out on their last day of negotiation, the company and union agreed on a contract—and the CEO went a step further by offering a lot of the benefits to non-union employees.

13. Four months after unionizing, Buzzfeed News employees in four cities walked off the job to demand that the company finally recognize their union and negotiate a fair contract with them.

14. In Nebraska, farmer Art Tanderup, artist John Quigley, and volunteers created this amazing piece of art—the largest of its kind in the world (!)—sending a clear message to Trump and anyone else flying overhead.

15. The HIV prevention medication PrEP will soon be free for people who have private health insurance.

17. Thanks to work by the Surfrider Foundation, Oregon passed the most comprehensive plastic bag ban in the US.

18. Following a year of organizing by the student-led coalition Students Not Suspects, the Los Angeles school board voted to end the practice of randomly searching students by July of 2020.

19. San Francisco will close its juvenile hall by 2021, becoming the first city to stop jailing its young people.

20. Following 18 years of organizing by Make the Road NY, undocumented immigrants will now once again have access to driver’s licenses.

21. Nevada has banned pre-employment marijuana drug testing for nearly all positions, becoming the first state in the country to do so.

22. A bipartisan group in Congress is urging the government to include women and marginalized groups in the U.S.-Taliban peace negotiation.

“Human dignity is harmed when minority groups are marginalized.”

25. Canada is the latest country to announce that they will ban single-use plastics, which may go into effect as soon as 2021.

27. In Switzerland, 100,000 women marched through the streets demanding equal rights, wages, and respect to their male counterparts.

29. Homelessness is falling in Finland. Their solution is simple and humane: they’re giving people homes without condition.

This week, I’ve been most grateful to spend a lot of quality time with my mom and sister who I don’t get to see nearly enough. But in addition to that, I’ve also been reading about a new medical attachment that is saving women’s lives (can’t believe it took this long to invent it), the possibility of no more robocalls, and this great film which came out 40 years ago. I’m also excited to finally check out this new film featuring one of my all time favorite actors. 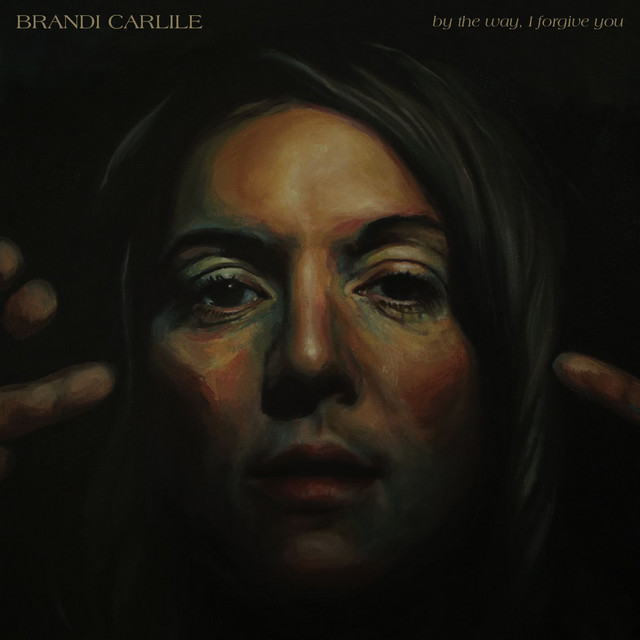 Hold Out Your Hand

Hold Out Your Hand, a song by Brandi Carlile on Spotify