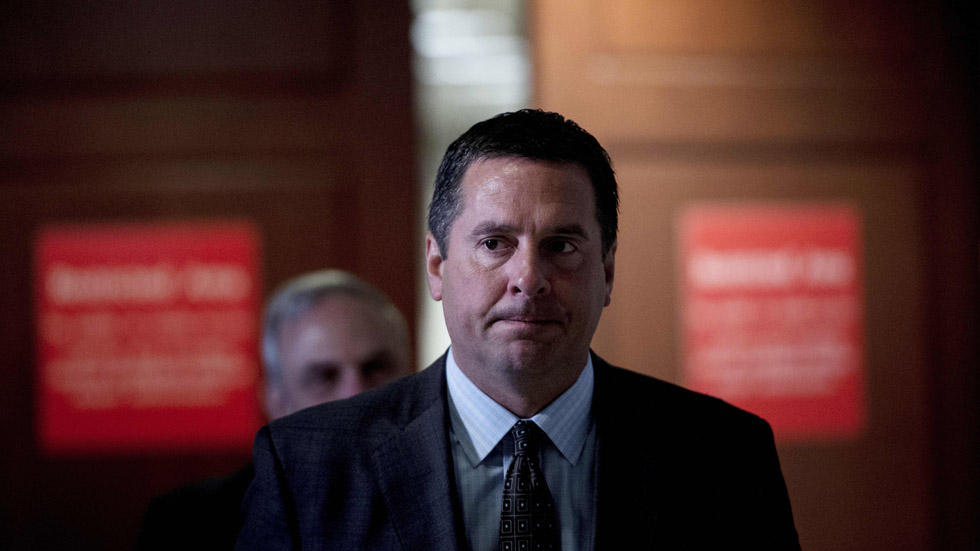 House Republicans are intensifying a multipronged assault to chip away at special counsel Robert Mueller’s investigation into Russian interference in the U.S. election.

I’d like to share a relevant snippet from the Patribotics blog, to put the GOP actions in context:

"The story, which is oddly headlined “Mueller probe outgrows its ‘witch hunt’ phase” – it has never been a witch hunt, although I must make it clear that often journalists do not write the headlines that attach to their pieces – aligns with, even if it does not wholly confirm, several other of my reports from last spring – that the GOP itself is under a RICO investigation for accepting money from Russians at the Republican Convention, run by the Republican National Committee or RNC: that Reince Priebus, then chairman of the RNC, was taped, as was Speaker Paul Ryan, at this convention, accepting money from Sergei Kislyak, the Russian Ambassador.

Mueller is not playing small ball."

Sorry & thanks, I wasn’t aware of all that…only posted that excerpt as “food for thought”, not as fact but as a possible explanation [for the House GOP assault on Mueller probe], which seems suspicious in any event.

@elaphe Check your source material before posting - that blog is run by someone who has been exposed as a fraud multiple times and spreads false and inflamatory information. This thread, this article, and this article are just a few examples.