And where else would you find King Julian! 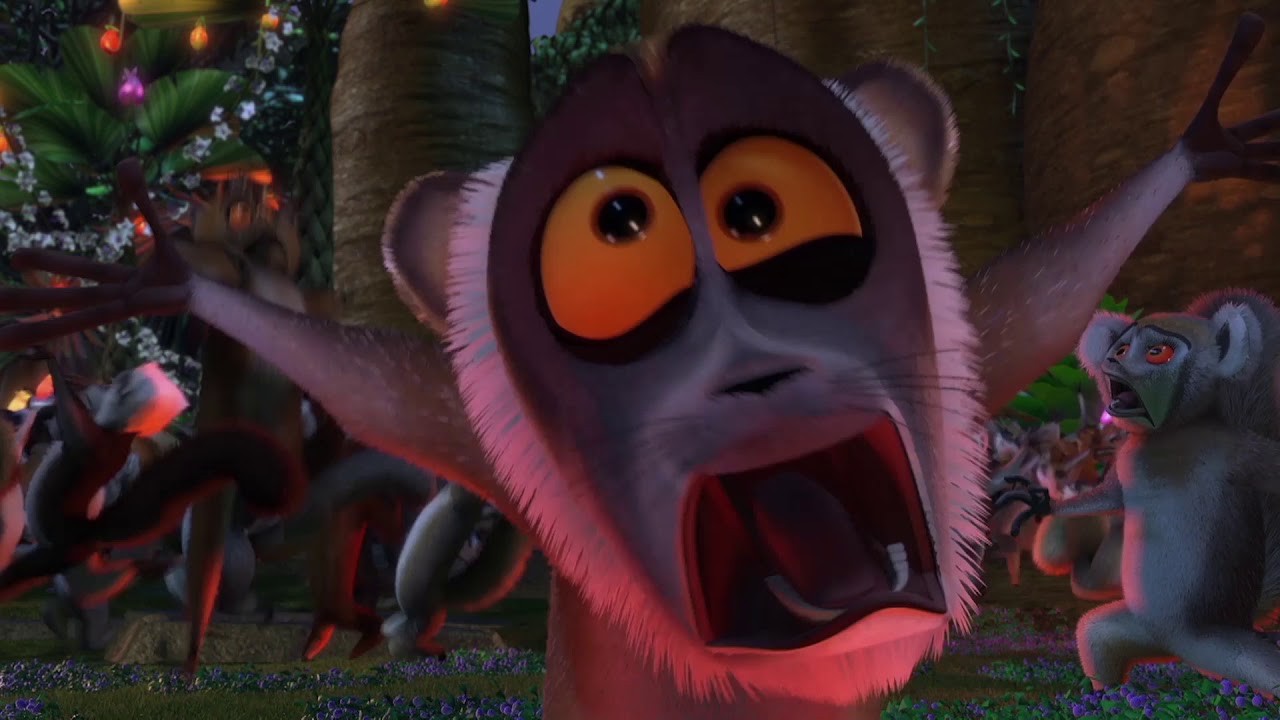 An arrest was made after Maki, an endangered animal, was discovered missing Wednesday morning and found Thursday evening

just did a text search of the democratic platform and could not find the section on blowing up mt rushmore twitter.com/atrupar/status…

I think trump misunderstood…the only reason anyone would want to blow the face off Mount Rushmore is if his face had been added as he said he wished would happen. 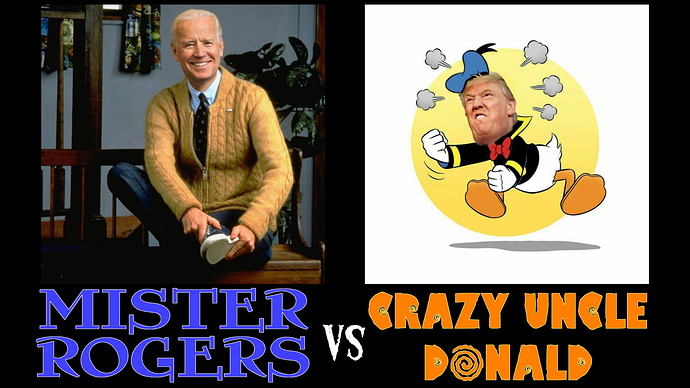 The importance of keep track of your programming schedule…

Newsmax preempted their schedule to broadcast the president’s rally but apparently didn’t think it important to change the title of the programming. https://t.co/mHtdyOv3MY 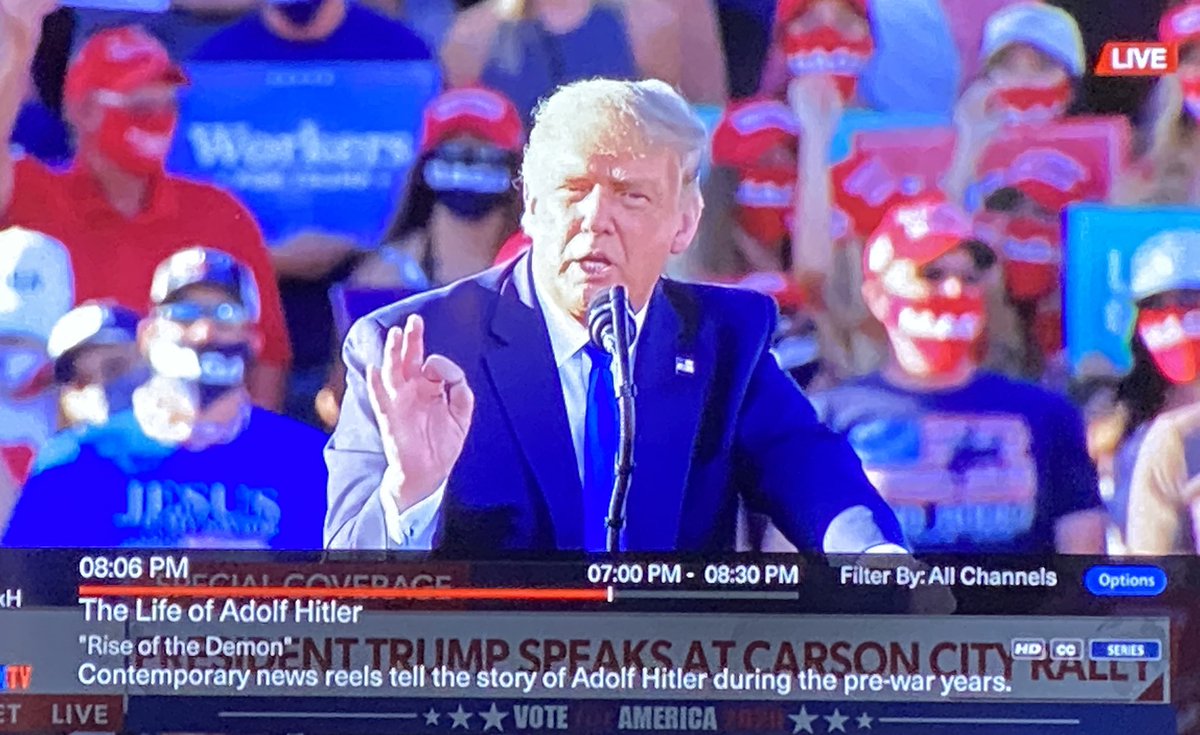 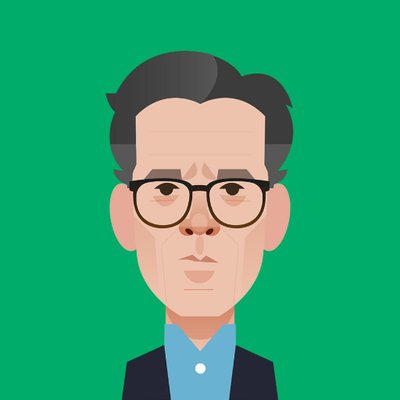 I’m riveted by this picture, taken today at a Las Vegas church where the minister “pledged to fast one day a week for Trump and his family through the election and then through November” and his wife “prophesied that Trump would win in November.” Because he looks so satanic. https://t.co/vowUapssmC 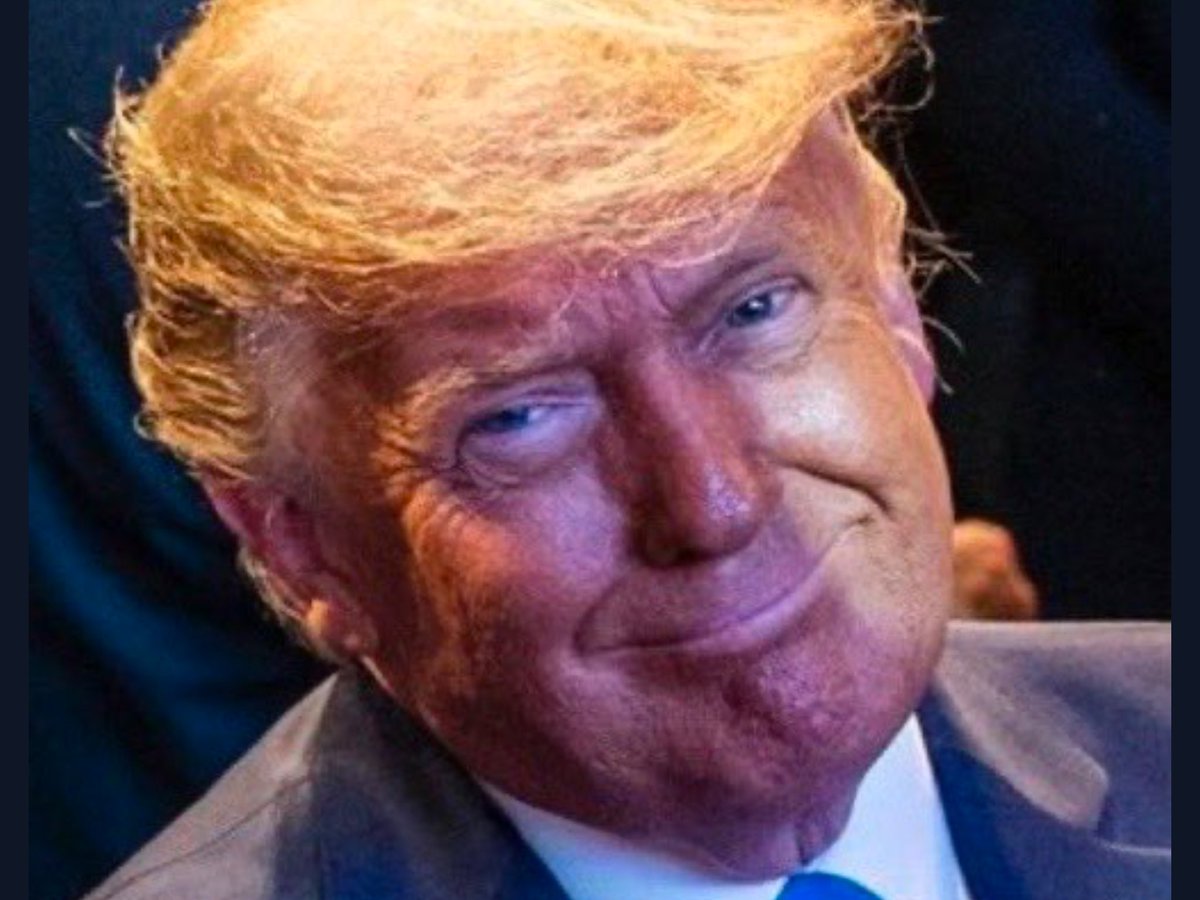 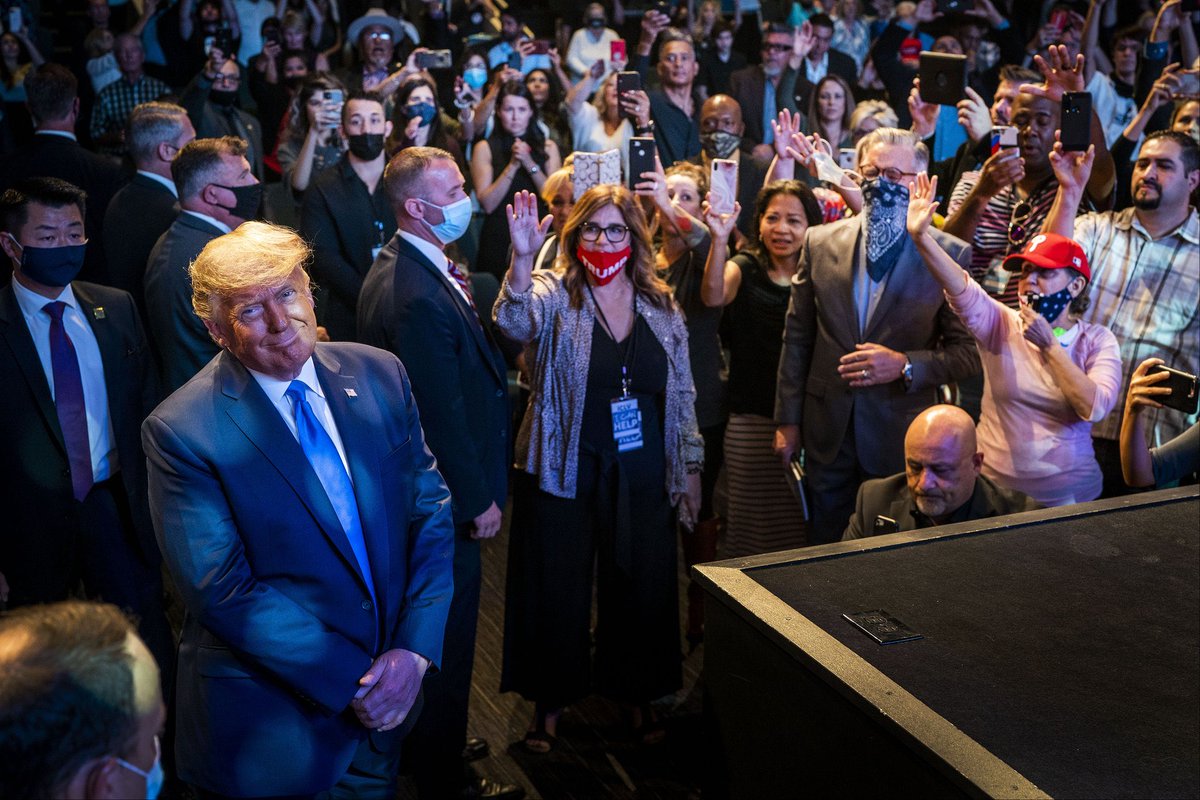 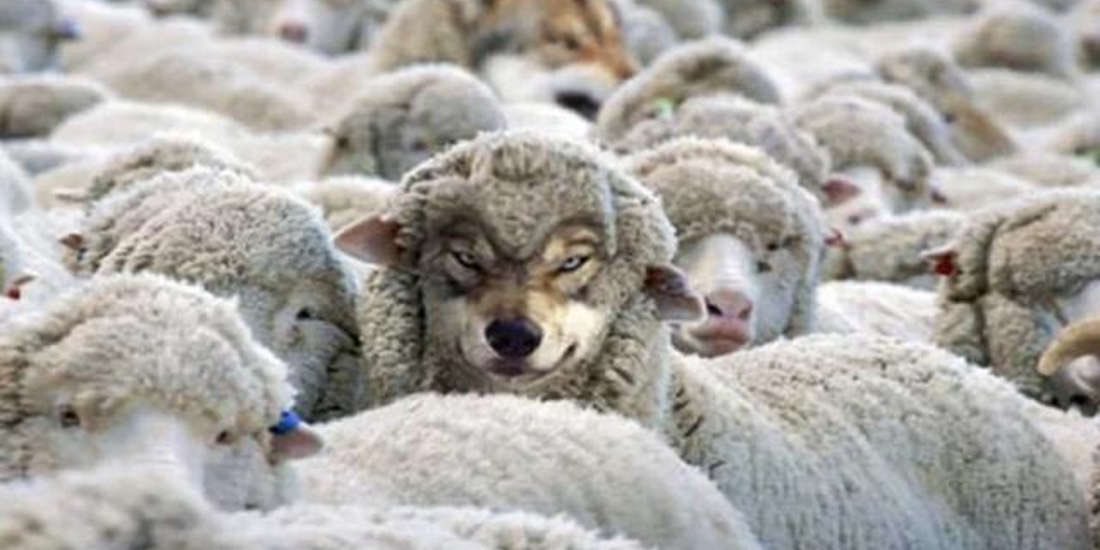 As a reminder, we recently learned that Melania Trump also wanted to cancel the Christmas season.
3 Likes
dragonfly9 October 19, 2020, 2:17pm #2861

The "bat light" endorsement also made an appearance on Wrigley Field, the Art Institute of Chicago and the Chicago Theatre during its time in the city.

Filmmaker @JuddApatow and I have a message for every American: Vote. Register to vote. Make a plan to vote. And then vote. And best of all, we were able to deliver that message leveraging my personal brand of comedy — subversive, yet relatable. Vote: iwillvote.com https://t.co/A0WRR9QYYd 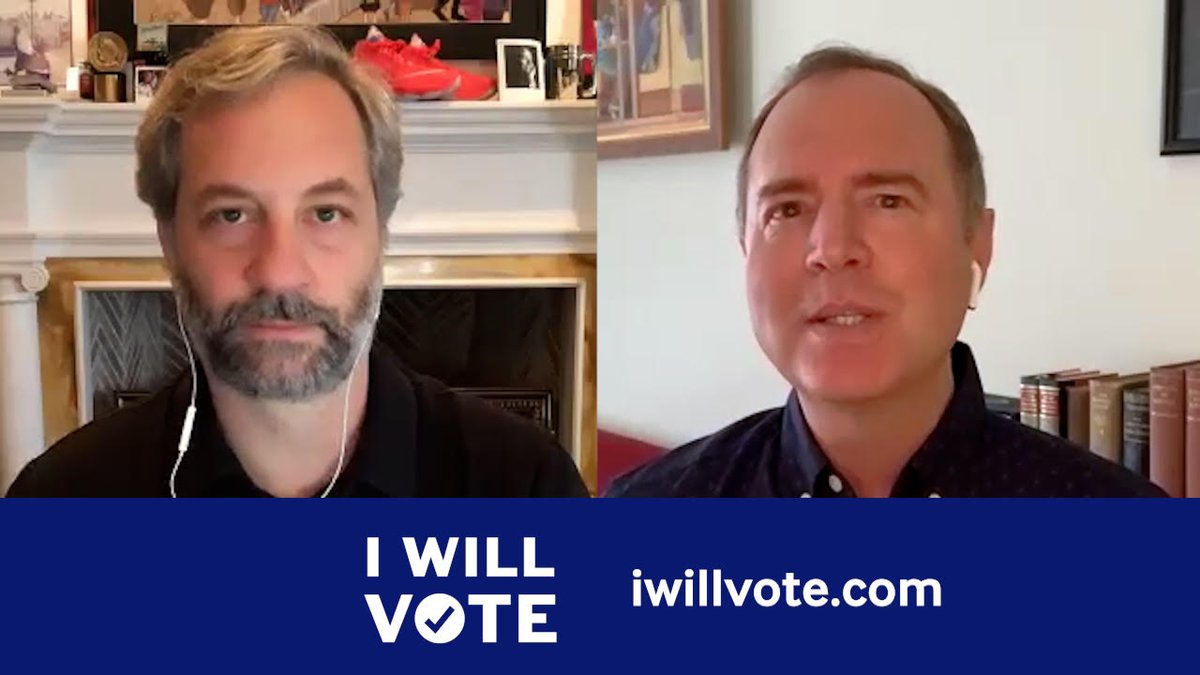 After Don Jr posted a video on Instagram that he said didn’t get very many likes - he is in bed, with camera coming from his waist to his face and literally whining.

Here’s a funny retort on Instagram…https://www.instagram.com/p/CGhreCFAg0H/ 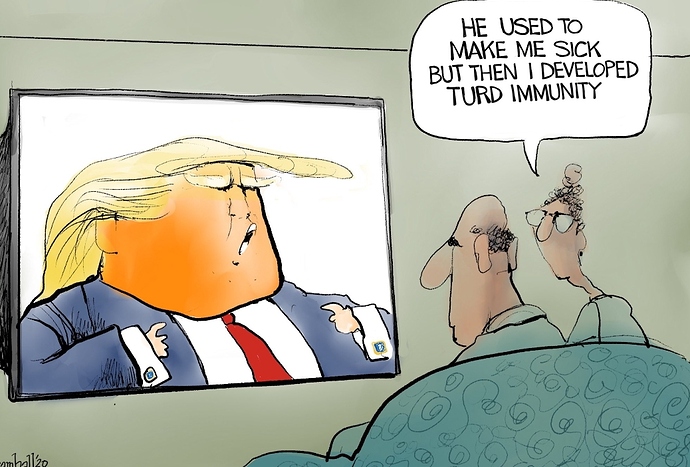 Funny thread in a SidecarRudy/HunterBiden/MadeUpStory kind of way.

Fauci Admits He Does Not Have Brain Like Trump’s

“I have to say that he has a point,” Fauci said. “My brain could never come up with the things his brain comes up with.”

Reacting to the President’s withering criticism of his intellect, Dr. Anthony Fauci admitted that he does not have a brain like Donald Trump’s.

“I have to say that he has a point,” Fauci said. “My brain could never come up with the things his brain comes up with.”

Having worked closely with Trump on the White House coronavirus task force, Fauci observed, “His brain is scary.”

“It’s much faster than mine,” the esteemed virologist added. “I need hours to look at facts and data before making a decision, but he makes decisions in seconds, without any information at all.”

While asserting that Trump’s gray matter “merits further study,” Fauci said that he has a theory for why the President’s brain is so much quicker than his.

“My brain is all clogged up with decades’ worth of epidemiology,” he said. “His just has ‘person, woman, man, camera, TV.’ ” 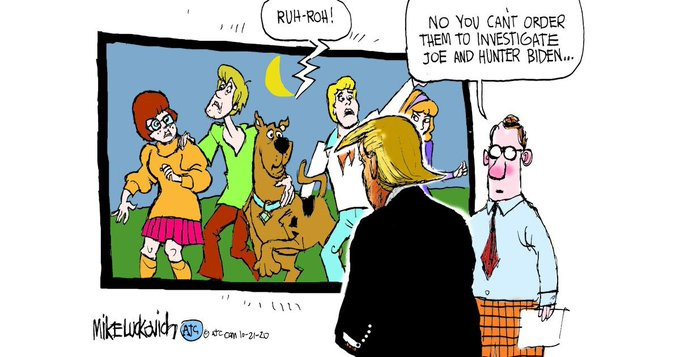 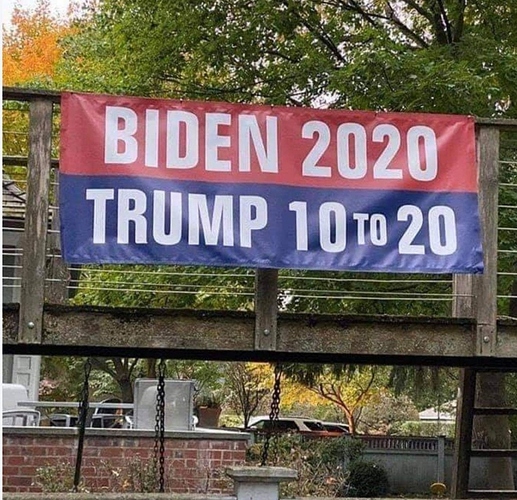 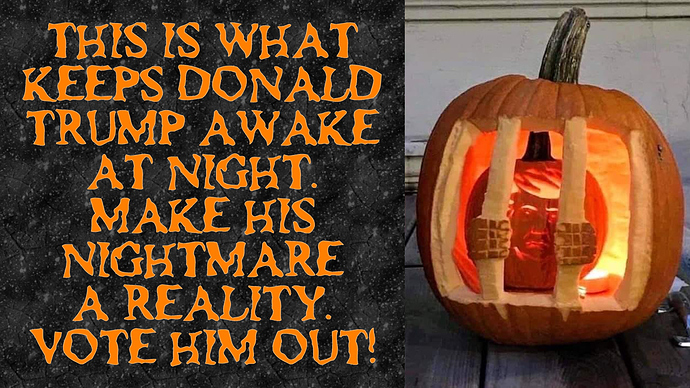 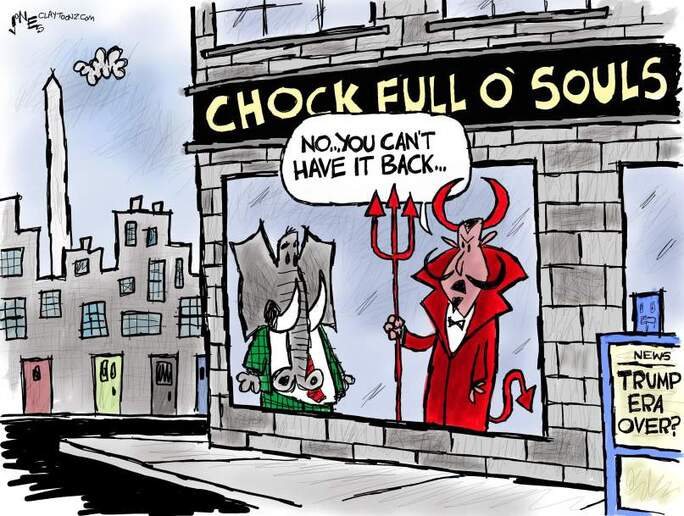