What did you find interesting about the author’s summation? Perhaps help others by pointing out what compelled you to share the link?

Call it countdown to the 2020 Interview tonight on ABC with George Stephanopoulis and James Comey, but T is spewing via Twitter like paranoid human-cyclone in crisis.

He is just unhinged. 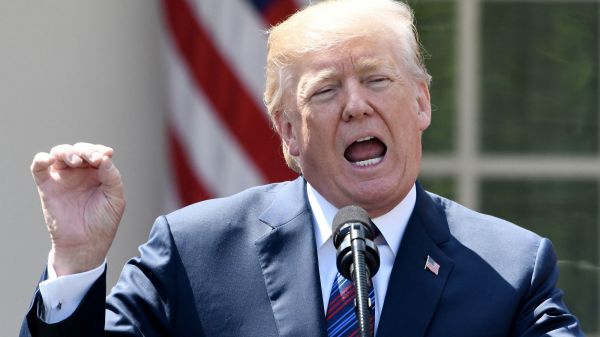 While the critiques of the book have stated some petty criticisms of the Prez (hand size, orange face) but let’s face it, they are designed to get under the Prez’s skin.

There are some very honest appraisals as to T’s character - See lack of interest in nailing down how to prevent further Russian interference; his fear that Melania might go berserk if she felt that T may have had relations with a Russian prostitute, (even assuming we think she already suspects him anyway) and disgust with how T ultimately thinks only of his PR stance with regard to any election meddling.

But then there’s the admission by Comey that he acted for political purposes to hedge the reaction the public might have had towards him (after she won he assumed), if he had not brought up Hillary’s emails again (Weiner computer probe), so he presented a letter about re opening and investigating them. We know that this request to investigate her 10 days before the election really threw off a bunch of the electorate, but also defied a rule? or notion that members of the existing government, Obama, Comey etc should not present any objectionable materials which may throw off voters.

Regardless the book comes out on Tues…Comey’s telling of his side of the story and letting T have it. But our wee one, Prez T can not handle being called anything but a superior leader…so he spends his waking hours tweeting his conspiratorial and low life and degrading messages.

“Trump even threatened Comey with jail time. He also complained that the FBI had not seized the Democratic National Committee’s server during the 2016 campaign.”

Threatening jail time tells you how much Trump respects the legal system and brings out his bully nature IMO.

The article is about the author’s highlights. Interesting summation.