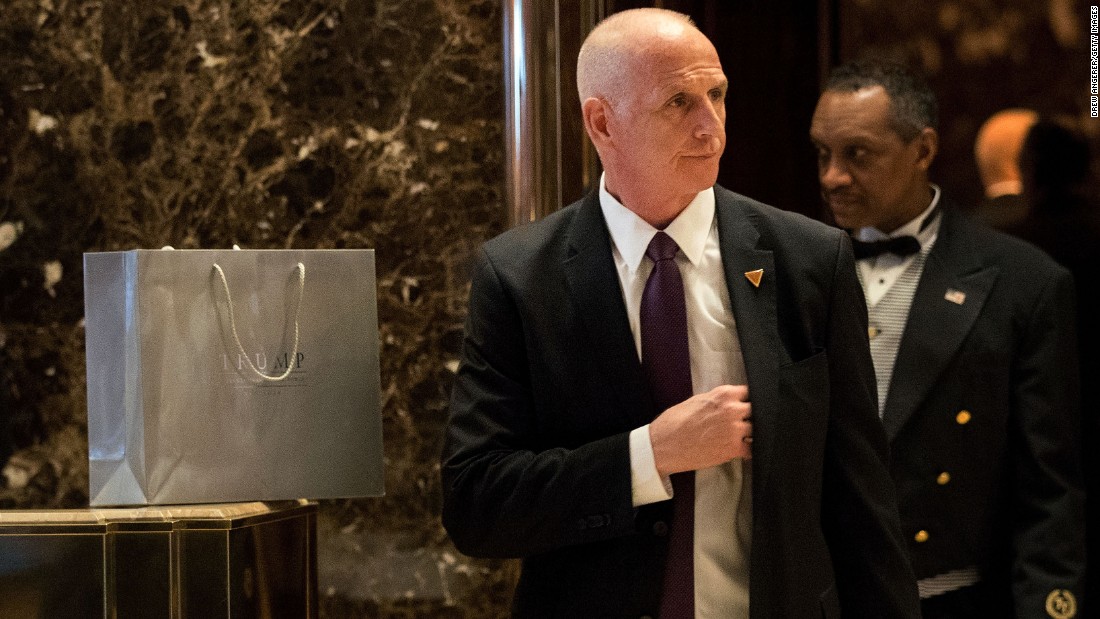 Another one bites the dust…

Hmm Interesting, everyone is bailing the sinking ship…

Most of the people that have left the White House this month don’t like John Kelly as Chief-of-Staff, Keith Schiller was Trump’s long time personal bodyguard, who has been with Trump since 1999. It’s an interesting time inside the White House Office, Kelly has made it much more difficult for people to interact with the president.

“It was like a fraternity house the first six months and now it’s a military compound – it’s a fort,” one former aide said

I created a new thread for the folks who have left the administration.