Before posting this edition, two mass-shooting stories hit us: El Paso, TX and Dayton, OH. If you, like me, are looking for ways to transform sorrow into engagement because you want to help stop a scourge on our nation, I found this article helpful. Want to learn about the gun laws in your state? You can find them here. Want to support common sense gun legislation through donations and advocacy, check this out. And we must vote for officials willing to pass these laws and replace a president praised in mass-murderers’ manifestos.

I hope this newsletter amplifies the power of our collective action, bringing positive results. This issue is no different. As we pay our respects, we are bringing change for the better. 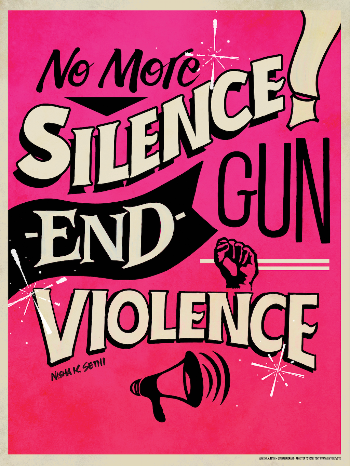 1. Thanks to the tireless work of 9/11 first responders and allies—including fierce advocate Jon Stewart—the 9/11 Victim Compensation Fund has been extended through 2092, essentially making it permanent.

2. The Supreme Court ruled against adding a citizenship question to the census, and it took a while to include this good news because it took Trump two weeks to finally capitulate to the ruling—but he did and that’s something.

4. Following public outcry over his horrible and disgraceful handling of the Jeffrey Epstein case, Alex Acosta resigned as labor secretary.

5. In Tennessee, a father and son were protected from ICE officers by their neighbors, who provided them with food and water, and then formed a human chain to give them a safe passage to their home.

6. Suntrust and BNP Paribas are the latest banks to announce they will stop financing private prisons and detention centers.

7. Young organizers with the Sunrise Movement are planning a nationwide campaign to push for a presidential debate focused on climate change. The DNC originally said “no” but now they’re reconsidering, so we’re already seeing the impact of persistence.

8. In Texas, wind energy production has surpassed coal energy for the first time ever.

9. Following pressure from Greenpeace, Coca-Cola and PepsiCo are cutting ties with an association that lobbies for our continued use of single-use plastics.

10. With help from Los Padres ForestWatch, the Center for Biological Diversity, and over 1,000 emails from concerned citizens, a new oil well and pipeline in the Carrizo Plain National Monument has been stopped for the second time.

11. In Wisconsin, the Racine City Council banned conversion therapy for minors, and North Carolina’s governor made an executive order to ban the use of federal and state money to fund the practice.

12. Also, a new report came out stating that, since states started banning conversion therapy back in 2012, 10,000 young people have been protected from the practice.

13. Following outrage by their workers and the public, DoorDash is finally doing away with their shady tipping practices by giving workers the full tip given by the customer. I personally endorse cash tipping whenever possible.

14. In a direct rebuke to Trump policy, California reached an agreement with four major car manufacturers to reduce car emissions to 51 miles per gallon by 2026, closely resembling Obama era restrictions that Trump sought to overturn.

15. A lawsuit brought by the ACLU, Little Rock Family Planning Services, and Planned Parenthood has temporarily blocked three new laws from going into effect that would have restricted access to abortions.

16. With help from RIP Medical Debt and various donors, thousands of families in Los Angeles and rural counties in Central Appalachia will no longer owe over $40 million of medical debt.

17. In Miami-Dade County Florida, people with outstanding fines and fees from past convictions will now have the chance to vote in future elections. This is the result of a new grassroots plan brought forward by local officials and voting advocates.

18. After it was announced that the Fort Mill army base in Oklahoma would become a detention center, multiple groups including Dream Action Oklahoma, Indigenous Environmental Network, Black Lives Matter, NACA-Inspired Schools Network, Tsuru for Solidarity, and United We Dream jumped into action to demand that state leaders stop this from happening—and it worked.

19. From Germany to Minnesota, thousands of Amazon workers went on strike to bring attention to unsafe working conditions and the need for better benefits.

20. Beginning in January 2020, all public single-occupancy bathrooms in Illinois will be classified as gender neutral.

21. And a federal judge in North Carolina accepted a settlement that will allow transgender people to use government and university bathrooms matching their gender identity. While this is good news, it is still illegal for local municipalities to pass non-discrimination ordinances in NC—and that expiration date in 2020 can’t come soon enough.

24. Two terrible judges are no longer serving on the bench in New Jersey, and the state has also set up mandatory training to educate all state judges on the best practices for handling cases involving sexual assault and domestic violence.

25. Employers in New Jersey will no longer be able to ask job applicants for their pay history in an effort to help close the gender pay gap.

26. Following the recent raid announcement, Chicago revoked ICE’s access to their police databases and banned them from using them in the future.

27. New York passed a sweeping package of anti-harassment bills—some of the most robust in the country—that will hold employers accountable for addressing all forms of sexual harassment, and give survivors more time to come forward.

28. The University of Texas-Austin will offer free tuition to students whose families make $65,000 or less.

29. In the past year, half the number of plastic bags have been sold in the UK from the previous year. And since 2015, when the UK introduced a 5p fee on plastic bags, the number sold has dropped by 90%. Environment Secretary Theresa Villiers said these numbers were:

“A powerful demonstration that we are collectively calling time on being a throwaway society."

30. Over the past six months, Scotland produced enough wind energy to power nearly twice the number of homes in the country.

32. Mali announced they will start providing free healthcare for pregnant women, and children under five.

33. For the first time in 17 years, there won’t be any commercial whaling this summer in Iceland.

34. The UK parliament voted to bring same-sex marriage and abortion access to Northern Ireland. While there are a few requirements before this goes into effect, this is still a positive step.

35. Following public outcry, a woman in Indonesia has been freed after being imprisoned for recording her boss’s sexual harassment.

36. The International Criminal Court in the Hague found Congolese warlord Bosco Ntaganda guilty of war crimes and crimes against humanity.

37. India has pulled 271 million people out of poverty over a 10 year period.

38. The Saudi Arabian government announced that women will soon be able to get passports and travel outside the country without a male guardian’s permission.

39. In Puerto Rico, over half a million people gathered on San Juan’s largest highway to demand their corrupt governor, Ricardo Rosselló step down—and it worked. This video is worth a look.

I continue to be grateful for all the dedicated journalists—like these and these—for their tireless investigative reporting that are helping to bring terrible men to justice.

I also enjoyed these lovely few minutes with astronaut Mike Collins on the anniversary of the moon landing 50 years ago, and I’m excited these archives will soon be available to the public, along with this binge worthy series. 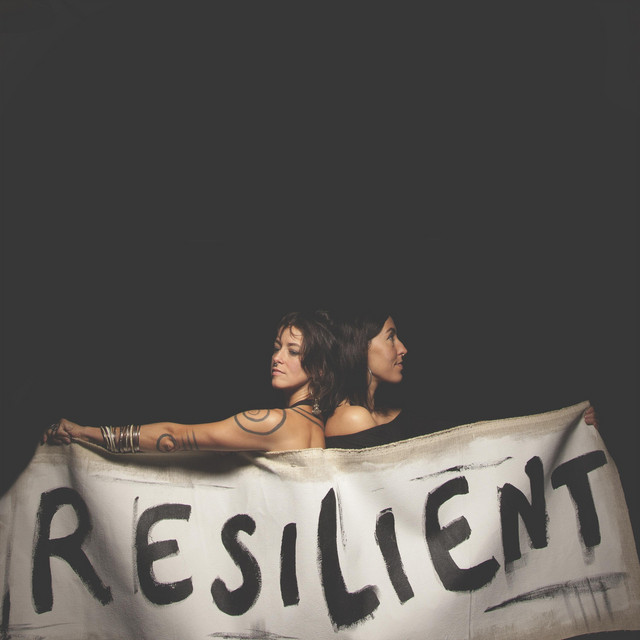 Resilient, a song by Rising Appalachia on Spotify