Sen Jeff Flake: “My Party Is in Denial About Donald Trump” 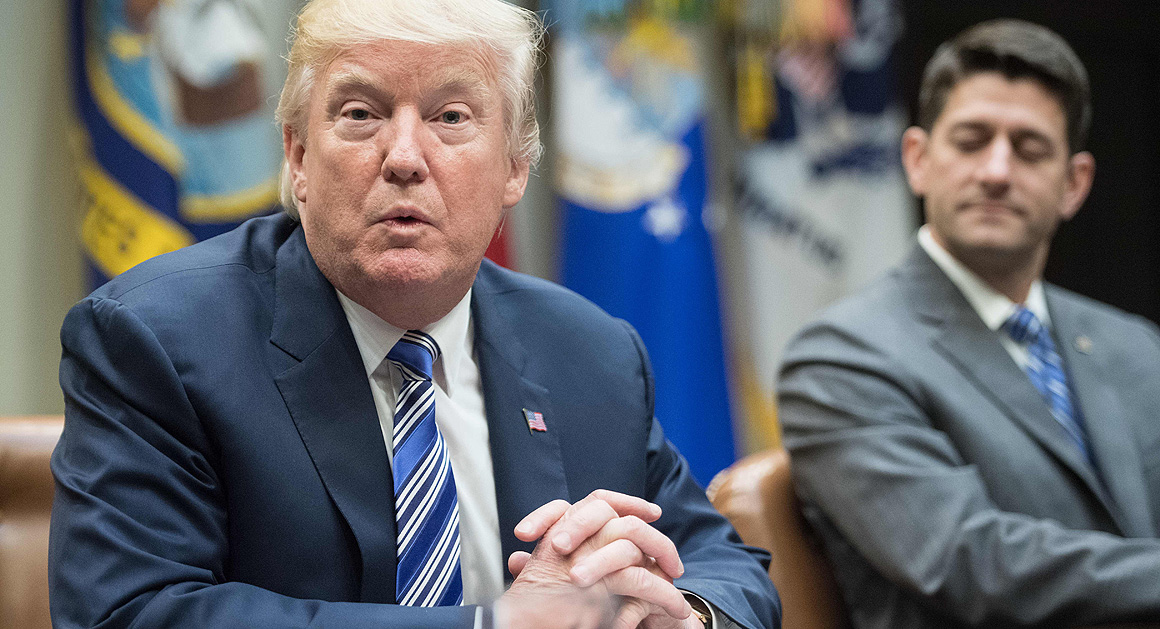 My Party Is in Denial About Donald Trump

We created him, and now we're rationalizing him. When will it stop?

Read that this morning as well. He’s never been on the Trump Train, but it was still pretty scathing even given that.
That said, it’s not like any of Trump’s base would read/be influenced by his editorial, but at least we’re starting to see some more the Rs break rank to come out against him. I would love to see Congress hold him accountable, even if we’re stuck with him for another 3.5 (to 7.5… vomit) years.

It’s only been six months.

I still don’t know how that’s even remotely possible.

as the saying goes, hope for the best and prepare for the worst… count on the full four.

This is pretty big, I was not expecting to hear any dissent at all, especially bc the little that’s come so far (cough mccain cough) has just been for a show I just don’t fucking want to pay admission for. Yeah, maybe it will turn out to be just rhetoric but for some reason this gives me a little light in this dark tunnel.

The more “moderate”/“maverick”/whatever Lindsey Graham thinks he is that come out against Trump, the more it allows less moderate Rs to start aligning themselves with other factions in the party who are not pro-Trump. With underwater approval ratings, even some of the Trump-voting states have to have enough dissenters that it’s not political suicide to push back against his more brash gestures (altho… are there any of them that are not brash?

). The shitshow circus of heathcare I think may embolden some of the never Trumpers who fell in line thinking they could hold their nose on Trump and still get some policy victories.

Then again, Flake is a weak Senator who is up for election in 2018. He might just see the writing on the wall and be fine just telling it like it is, damn the consequences.

It’s an interesting situation (perhaps more so for me because my degree is in psychology). The Republicans know this administration is a shit show

, but they have a base of constituents that are either so in denial or so incapable of gasping what’s happening that they continue to support this incompetent dolt. So what do the Rs do? Most of them are sociopaths – seriously; this has been studied – so are more likely to prioritize their own careers and profit

They can only profit as long as they are in government. Kinda. Because then they can come back and lobby. But they are usually in a better position to make money when they are legislating rather than lobbying.

If their brand gets tarnished too much, they find themselves like in 2008/2009 when the neocons were quickly falling from grace, and there were very few in the party who remained untouched. There are still roughly 30-35% of the country who wants to #MAGA, and either damn the consequences, or they don’t/can’t realize that none of Trump’s actions are making anything G (let alone GA). But that still leaves a good 20-30% of the country that jumped on the Trump Train and realized that not only are there no breaks, there probably aren’t even wheels or a track, and it’s actually not a train, it’s just a flaming dumpster skidding downhill and about to tumble of the cliff. If there are enough constituents in that second group, suddenly it becomes ok/safer/better/personally beneficial for congress members to distance themselves from Trump. Specifically in the Senate, most of the Rs won’t even be up for reelection until the next presidential election or the midterms after that, and they are probably thinking that by that time it might be good for them to have a record of opposing Trump.

on your emoji usage.

I read this when it was published about a month ago. I was hopeful that it might encourage other Republicans to openly agree or at least rethink their sustained silence. But, nothing has changed, at least as far as I can tell. Even with everything that occurred in Charlottesville, most of the Republicans are much too accepting of Trump’s horrendous ideology.