His proposal would expand the public health insurance program from one that covers only low-income Americans to one open to anyone seeking coverage, depending on what each state does. The idea is similar to the government-run “public option” that some Democrats advocated for during the battle over the Affordable Care Act’s passage. 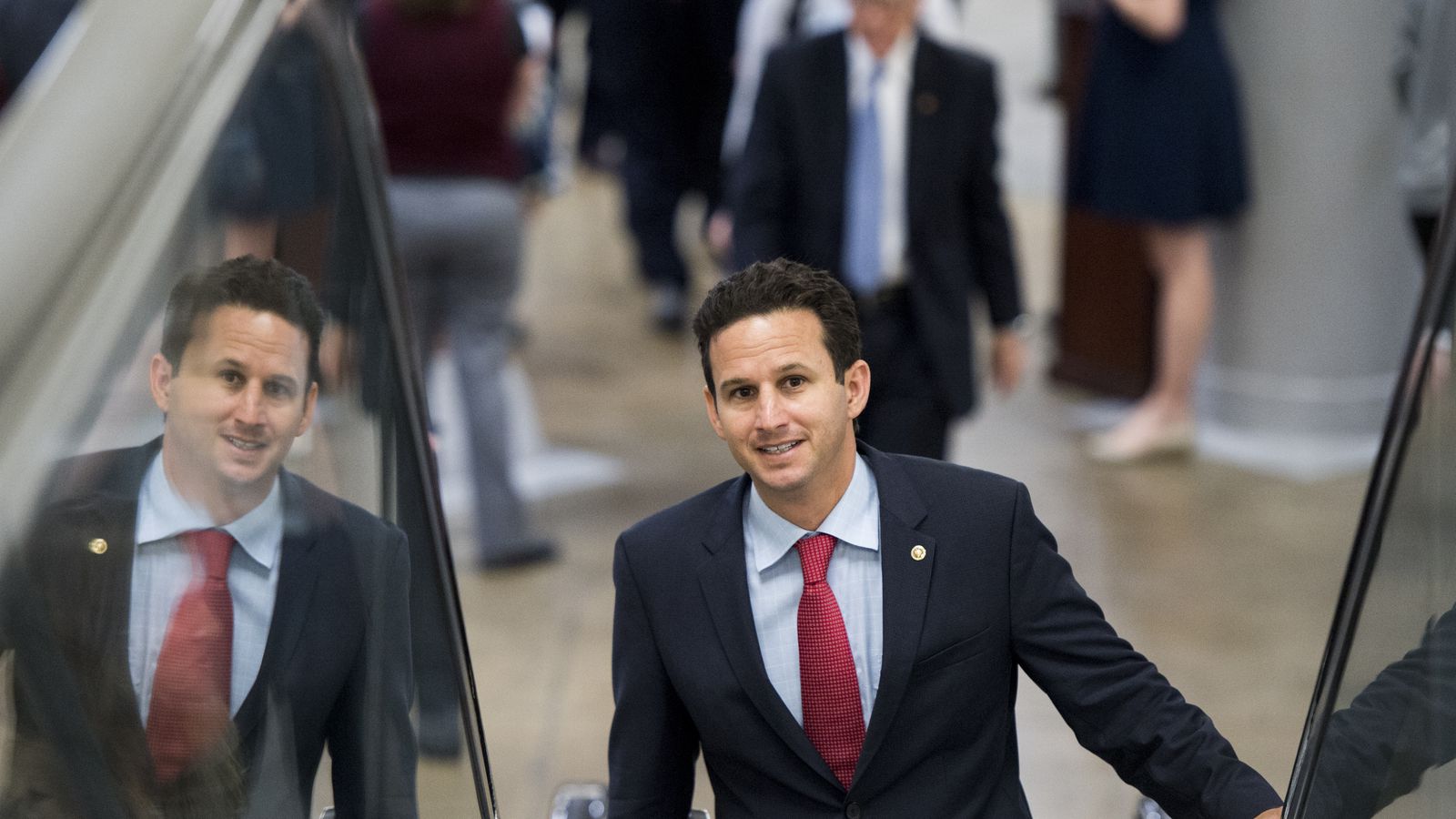 The Hawaii senator is working on a new bill that would create a Medicaid buy-in for uninsured Americans.

oh no my monocle