Hello again! It’s been a while since the last batch of Small Victories and needless to say, I’m very happy to be back in your inboxes.

I recently watched Brittany Packnett’s TED talk and it made me think about confidence as a catalyst for change. As Packnett says:

Confidence is the necessary spark before everything that follows.
Confidence is the difference between being inspired and actually getting started, between trying and doing until it’s done. Confidence helps us keep going even when we’ve failed.

Confidence invites us to perform with certainty. We all operate a little differently when we’re sure we can win versus if we just hope we will.

So on that note, I hope you these victories renew your confidence in our ability to create a healthier, safer, and more equitable world. 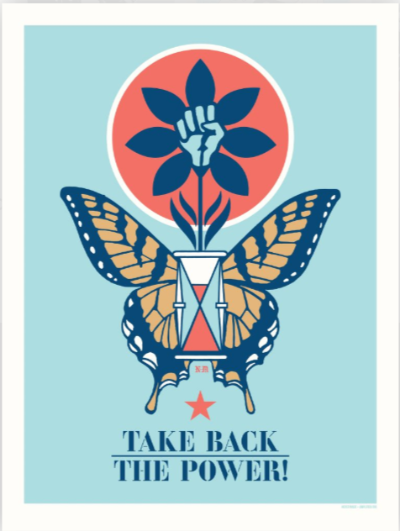 Artwork by Never Made, commissioned by Amplifier for the Ford Foundation

1. Following fierce backlash, the Trump administration has reversed their decision to force immigrants with life-threatening illnesses to return to their home countries.

2. A federal judge ruled that 11 parents who were unlawfully deported without being able to pursue their asylum cases will be allowed back to the US and reunited with their children.

3. The Denver City Council voted against renewing their contracts with CoreCivic and GEO Group—the two biggest prison companies in the country.

4. Thanks to a new law, Oregon has joined Washington, California, and Massachusetts by requiring eggs from commercial farms to be cage-free.

5. In Clark County, Nevada, a student used Tik Tok to rally her fellow classmates to strike with their teachers to demand they receive the pay raise they deserve—and it worked.

6. A new law in Illinois will raise the current minimum salary for teachers from $9-11K

per year to $40K over the next five years.

7. California passed a bill banning private prisons and detention facilities from operating in the state.

8. The state also passed a new law that sets a stricter standard for assessing a police officer’s use of deadly force. The new legislation will also update the state’s original penal code from 1872 to prohibit officers from shooting at fleeing suspects.

9. They also unanimously passed the Fair Pay To Play Act that will allow student athletes to accept endorsements.

10. And California also became the first state in the country to ban the cruel practice of fur trapping.

11. A 2006 law banning assault weapons and large-capacity magazines in Cook County, IL has been upheld again—this time by a federal appeals court.

12. A week after the shootings in Dayton, OH and El Paso, TX, people across all 50 states rallied to demand congress pass red flag gun laws and universal background checks.

13. A month later, Walmart announced it will stop selling ammunition for handguns and short-barrel rifles.

14. And just this past week, 145 companies sent a letter calling on congress to pass a bill requiring universal background checks and a red flag gun law. I’m hoping they also put their money where their mouth is and support like-minded candidates.

15. In Missouri, a federal judge blocked a law from going into effect that would have banned abortions after eight weeks.

16. Mitch McConnell was welcomed by a huge crowd of unhappy constituents at a recent hometown visit.

17. Millions of dollars in donations have been flooding into Democratic organizations that are funding local and state elections—reaching nearly the same amount raised by Republicans.

18. Daniel Pantaleo, the man who killed Eric Garner 5 years ago, was fired from the NYPD.

19. In Orange County, CA, registered Democrats now outnumber registered Republicans, which is a big deal since the area has been a GOP stronghold for decades.

20. When it was announced that a far right rally would be taking place in Portland Oregon, an even larger group of counter-protesters showed up in response.

21. North Carolina’s Governor vetoed a bill that would have required sheriffs to work with ICE.

22. And in an unanimous decision, a panel of judges ruled that the legislative maps in North Carolina are unconstitutional and must be redrawn. As Jonathan Mattingly, a Duke University math and statistics professor who testified at the trial, said:

“The courts listened to a mathematical, data-driven analysis.”

More of this please!

23. Toy company Hasbro announced they will eliminate plastic from their packaging by 2022.

24. A school board candidate and three volunteers turned a much-anticipated chicken sandwich release into a successful GOTV event.

26. In the first month of their “no questions asked” plan to buy back banned assault weapons, over 10,000 weapons have already been purchased by the New Zealand government.

27. Thanks to robust outreach by vaccine advocates, Africa is on the brink of having eradicated polio now that Nigeria has gone three years without a single case of the disease.

28. Colòmbia is granting citizenship to 24,000 children born in the country to immigrant parents.

29. In Bosnia, thousands of people participated in the country’s first ever Gay Pride march.

I also recently learned about the Permanent Bake Sale and this nifty guidebook for anyone who would like to start their own. Shout out to all my talented bread makers and bakers out there—you know who you are—this one’s for you.

And here this week’s #TruthTalk. 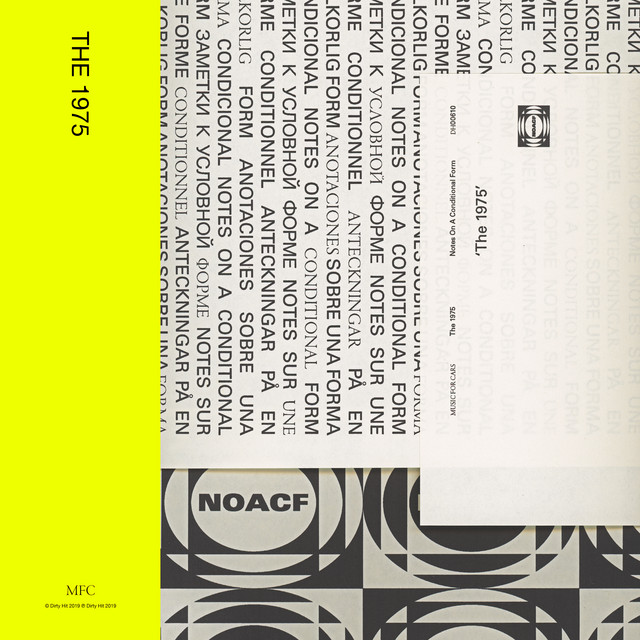