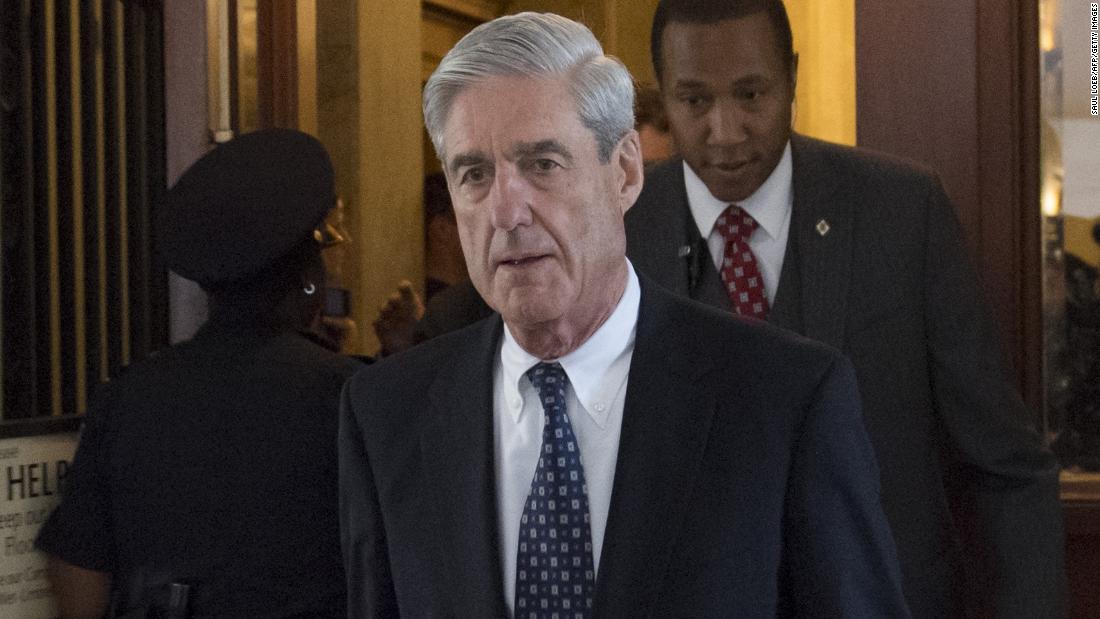 The Justice Department released Friday another 218 pages of notes from major witness interviews conducted during former special counsel Robert Mueller's investigation, adding to the record what's known about the interviews with Trump campaign and...

The Justice Department released Friday another 218 pages of notes from major witness interviews conducted during former special counsel Robert Mueller’s investigation, adding to the record what’s known about the interviews with Trump campaign and administration officials.

The documents, obtained by CNN and BuzzFeed News in a lawsuit, include long-sought-after FBI memos, called 302s, from interviews with several witnesses, including former White House counsel Don McGahn. 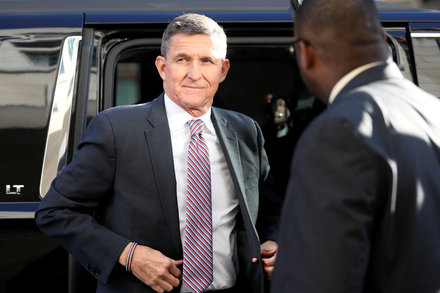 The former national security adviser now says he does not remember those discussions as he fights a criminal charge he had previously pleaded guilty to.

Mueller Memos Part 7: These Documents Reveal What People Close To The President...

BuzzFeed News sued the US government under the Freedom of Information Act for the right to see all the work that Robert Mueller’s team kept secret. Today we are publishing the seventh installment of the FBI’s summaries of interviews with witnesses in...

Rosenstein defends Mueller’s appointment and faces off with Senate Republicans 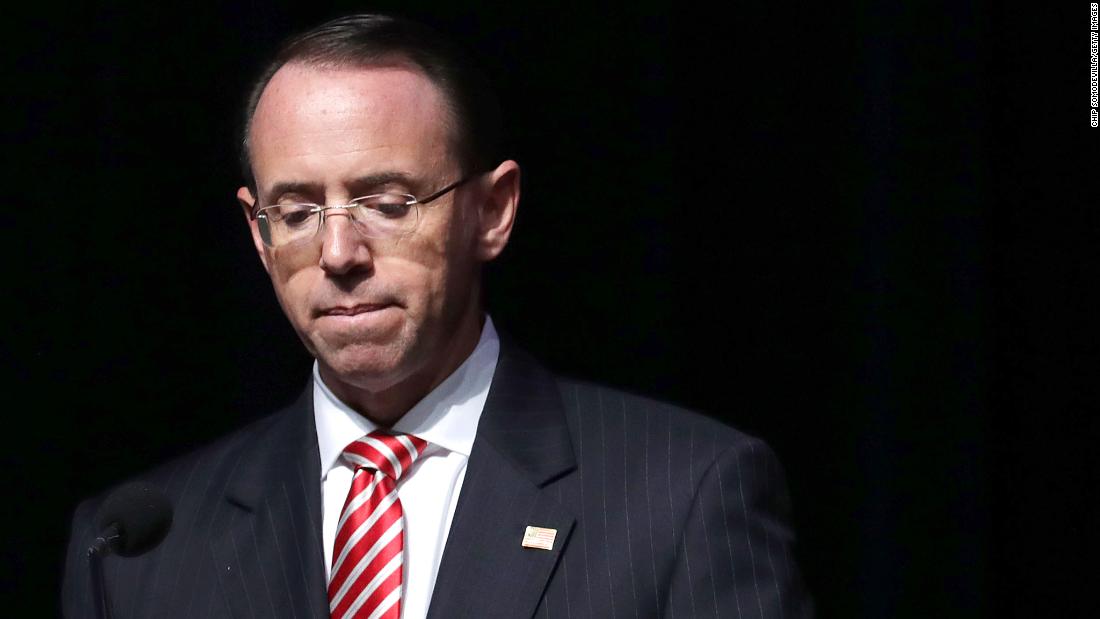 Rosenstein defends Mueller's appointment and faces off with Senate Republicans

Rosenstein is expected to face pointed questions from Republicans about problems with the foreign surveillance warrant obtained on a former Trump adviser, his decision to appoint Mueller to investigate President Donald Trump and a recently declassified 2017 memo he wrote setting the scope of Mueller’s probe.

Exclusive: John Bolton says Trump's White House was 'like living inside a...

When John Bolton posed for a USA TODAY photo, he held aloft his new memoir with a grin, mimicking Trump's photo op with a Bible at St. John's Church.

If he had been a senator during President Donald Trump’s impeachment trial earlier this year, John Bolton says he probably would have voted for a conviction.

Why didn’t he testify when asked? He could’ve been the new John Dean by serving his country but no ,this piece of shit wanted to sell books instead.

4/ Lt. Col. Alexander Vindman will retire from the U.S. Army after more than 21 years of military service over a “campaign of bullying, intimidation, and retaliation” by Trump . Vindman testified under subpoena last fall about his concerns surrounding a call between Trump and Ukrainian President Volodymyr Zelensky during the impeachment inquiry. He was up for promotion to colonel, but Trump instead fired Vindman from his White House National Security Council assignment following the testimony. (CNN / NPR / Washington Post)