The Women Who Have Charged Donald Trump With Sexual Misconduct

As I was reading the NY Times early this morning I saw 2-3 stories about women with legal suits against The Donald, several of them revolving around payments and non-disclosure agreements.

It made me wonder, "Has anyone made a list or are they keeping a running list of all these women who are making or have made sexual misconduct claims against Donald Trump?

Then I realized, this is a topic/task the WTF community may be able to contribute to.

I have found one compilation: 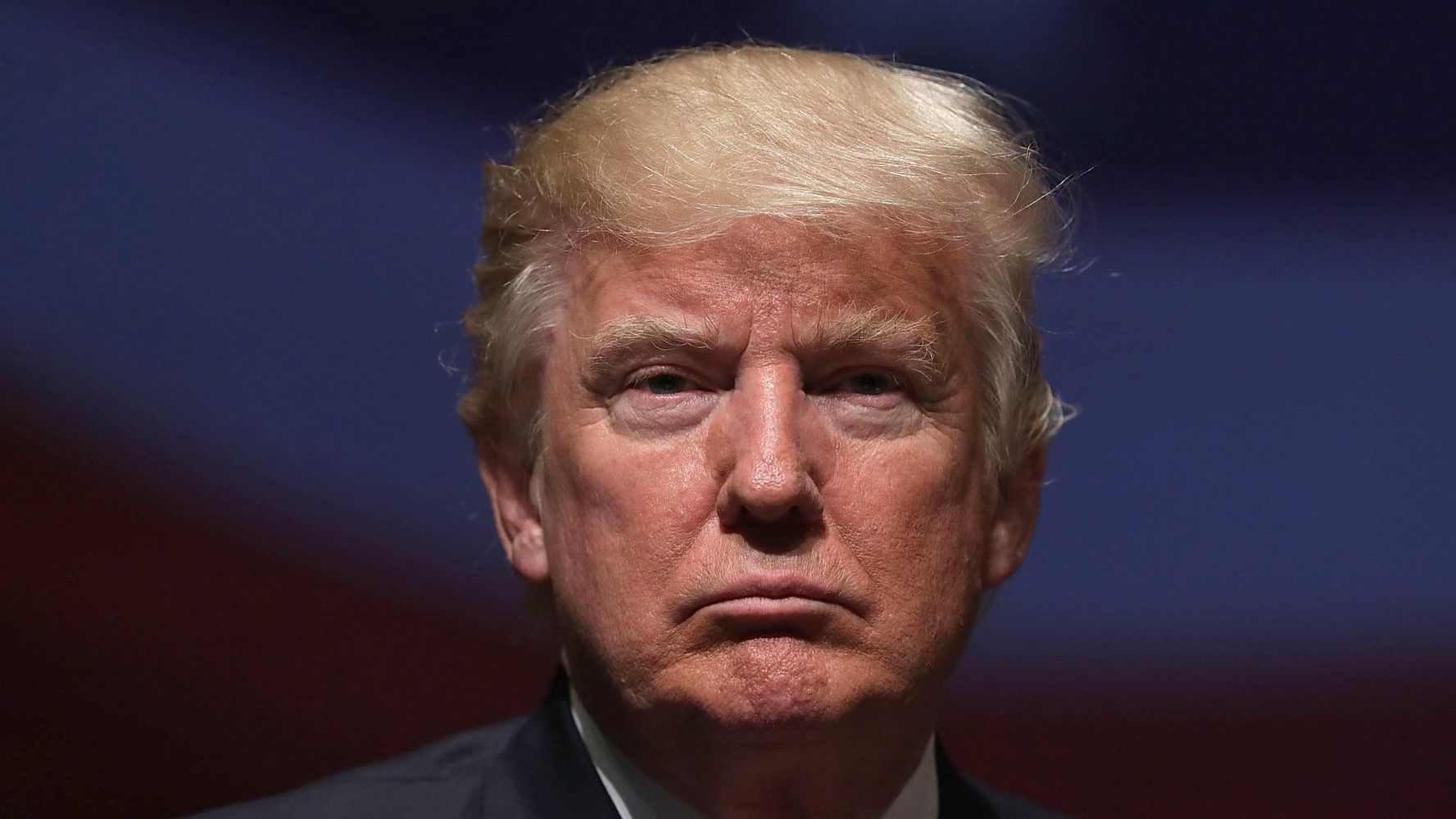 All their stories in one place.

This list does not include Stormy and possibly not the Playboy model who has recently come forward. Some of these are strange folks, just beware.

I think the timing & multiple voices right now will bring more accusations & lawsuits “out of the woodwork”, as it will lend credence both in court & in public opinion.

Couldn’t happen to a nicer guy (cough!) & little by little, it will effect his time in office & what people are willing to tolerate.

ThinkProgress has put together an engaging and well-researched article on why Karen McDougal is a much bigger legal threat to Trump than Stormy Daniels. It appears that McDougal has a pretty solid case for establishing she was defrauded when she signed an exclusive agreement with American Media Inc., parent company of the National Enquirer. The deal was pitched to her as a “tell-all agreement” that would bring her fame and fortune. However, it turned out to be a “shut-up agreement” since AMI buried the story and, due to the exclusivity clause, McDougal couldn’t release it elsewhere.

I’m not a lawyer (and I don’t even play one on TV), but this looks like an obvious case of fraud to me. AMI, helmed by David Pecker (a personal friend of Trump), clearly duped McDougal. They knew full well that they would use the agreement to keep her story out of the news. However, to persuade her to sign the contract, they told her just the opposite – that she would make a big splash in the National Enquirer and reap all the lucrative publicity opportunities that would naturally follow. Pecker has even publicly admitted that “he made the deal with McDougal not because he was interested in telling her story but to protect … Donald Trump.” Trump’s lawyer, Cohen, also has significant exposure in the deal – it’s pretty obvious he helped facilitate the fraud.

If all that isn’t bad enough news for Trump, the payment to McDougal turns out to be an even more conspicuous campaign finance violation than the payment to Daniels. 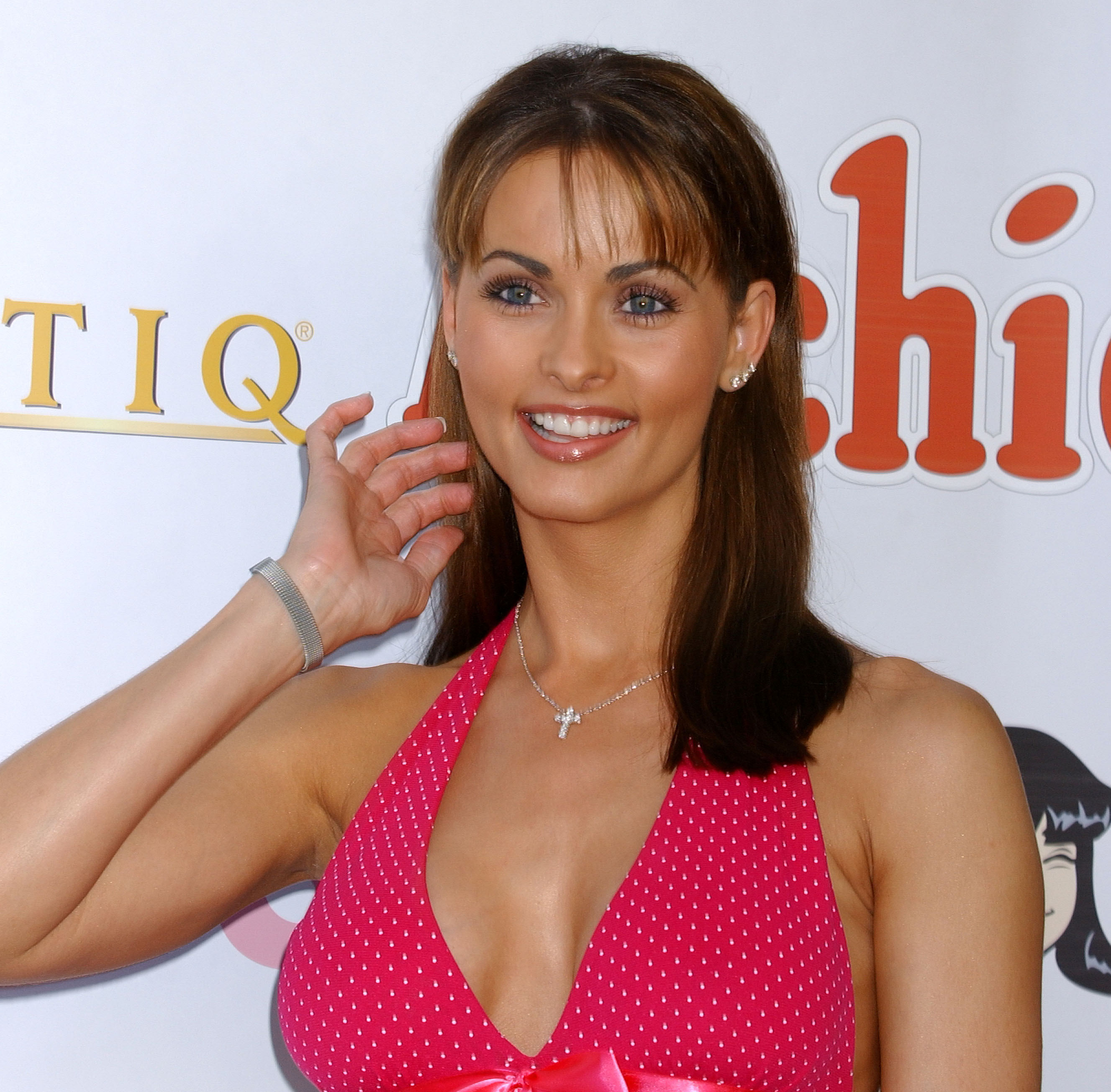 Stormy Daniels is in the headlines, but Karen McDougal is a bigger problem for Trump.

Do you ever get the feeling that you may secretly be bipolar and in the midst of a manic state? I apologize for these long posts. Matt wants essays? I give him essays

No, and whatever the reason, don’t change! Long or short, we enjoy your intelligent & well-considered responses.

Agree I suspect there will be others to come forward, “They are all liars ya know,” so says The Donald.

I’m sure it’s going to escalate just like it did with Harvey Weinstein. I lost count after a while, but it didn’t even matter. The point was made. The man was a sex fiend and manipulated scores of women so he could get off.

The problem I see with Trump is that our morality as a nation has evolved to the point where we don’t even blink when we hear of men having affairs. It’s not yet to a point where it’s expected, but it certainly isn’t a surprise when it happens. And it doesn’t offend people as much as it once did. I wonder if we’ve just become desensitized this past year, although after Monica Lewinksky, it was obvious that a President’s sexual diversions weren’t going to get him fired. So, while I’m disgusted by Trump and I think he’s a pig, it’s not the number of women, but the way in which he silenced them. And to be honest, there’s nothing wrong with a nondisclosure agreement either, if both parties are willing to sign off.

What is inexcusable is that he paid someone off in the interests of ensuring his ability to win the election wasn’t jeopardized and doing that was illegal. The article below explains the legal implications as well as I’ve seen it stated, although it’s a week or so old. But here’s the crux of it: "Paying someone to be quiet so they do not damage a political effort is an in-kind contribution to that campaign, covering a cost meant to aid efforts to win the election. " That line of thinking means that the Trump campaign violated Federal Election laws.

Personally speaking, I have to believe that if he paid off women to keep quiet, who else has he paid off and for what reason? It’s just another example of why we shouldn’t trust the man. He views money as a means to an end; if you want something, you pay for it and if you don’t want something, you pay for that, too. I’ve often thought that he’s paying off a lot of people in the WH to keep quiet about some of his activities. Lately, that isn’t working for him so well. And paying off people gets messy because then you’re at risk for extortion. "“Oh what a tangled web we weave / When first we practice to deceive.” - Sir Walter Scott.

But back to the topic, Trump’s been a womanizer his entire life. Perhaps his little hands made him insecure and this was his way of proving his virility. It would have been unrealistic to think that marriage was going to stop him. He’s used to getting his way and if there’s a prenupt, he can get away with whatever he wants to because he understands there’s a cap on the liability for his cheating. I would assume that if this gains the same kind of momentum it did with Weinstein, women will start coming out in droves. Hopefully, people will react to him the way that they did to so many of the others. But, those same people who may have admired the various men accused of sexual misconduct and now ostracize them, may not do the same because of Trump’s position, his ideology, the implication that many relationships were consensual, or the fact that it wasn’t really a surprise. They may just shrug their shoulders and claim it doesn’t affect his ability to govern.

Those that interest me will be the ones who paid for their silence (although the women do have some accountability for taking the money in the first place) and those who were the victims of his sexual aggression against their will. I only hope that he will be shown the same scorn that all of the other have been. The only concern is that those same people who will scorn him already are the ones who want him gone as soon as possible. The bigger question is whether there comes a point when the GOP has to acknowledge the behavior and do something about it.

If he had unprotected sex with the others, as Stormy Daniels claims he had with her, he’s damned lucky he’s not running around with HIV or syphilis (it’s rumored to be making a comeback) or some other STD. But wouldn’t that be the ultimate irony?

I hope I didn’t trash the original idea to keep track because there really may be value in keeping a record of his exploits. He probably paces around the WH in the middle of the night starting tweet storms these days because he’s sexually frustrated and can’t exactly have an affair as President. I just really feel for Melania and for Baron, especially. As for him? Well, let’s just say that it would be nice if Lorena Bobbitt would tour the WH.

Before I forget, here’s the article about how the Stormy Daniels payoff may have violated Federal Law: Analysis | How the Stormy Daniels payment may have violated election law

Subsequent reports make it appear very likely that a law was broken.

Several publications have noted the use of NDA and purchased rights by American Media who then buries the story, as tools Trump and his lawyers use to hide the women who would make claims against him. It’s important to understand how they are collaborators in this.

As someone suggested I am on a campaign to turn the Inquirer cover backward when standing in the checkout line at the supermarket. Another example of misuse of our economic system. BUT people can read trash if they so desire.

Do you ever get the feeling that you may secretly be bipolar and in the midst of a manic state? I apologize for these long posts. Matt wants essays? I give him essays